The Magellanic penguin chicks have been born!
Joetsu Aquarium Umigatari

The largest number of Magellanic penguins in Japan!  Now the total population has reached 131!

At the Aquarium “Umigatari” in Joetsu City, Niigata Prefecture, Magellanic penguins have entered the breeding season and chicks are being born one after another. By June 9th, eight chicks had been born and you can see how the parents are raising their offspring. 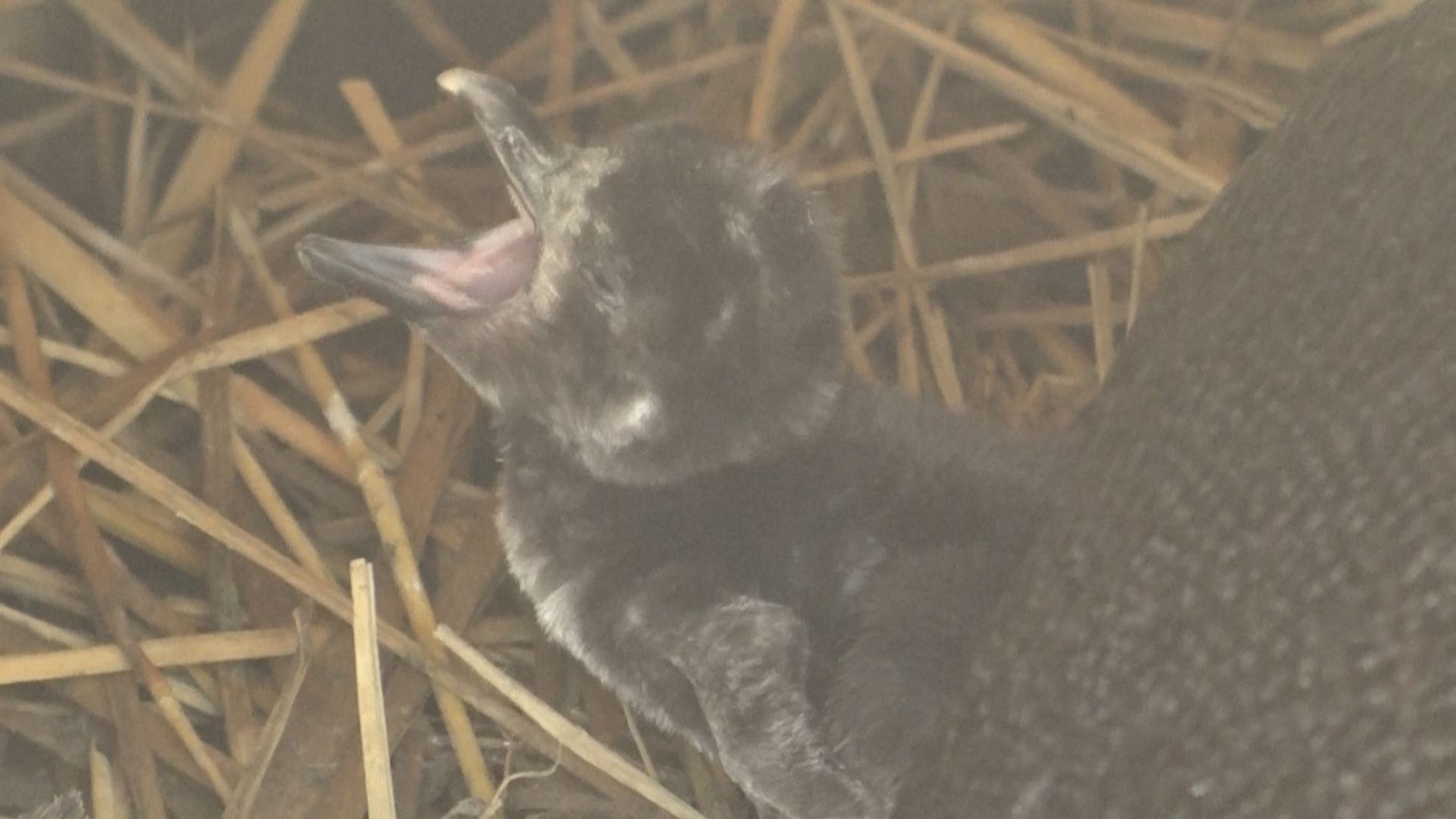 Hatching began on May 20th, and by June 9th, eight chicks had been born.  You can also see the parent penguins who are busy raising their young. 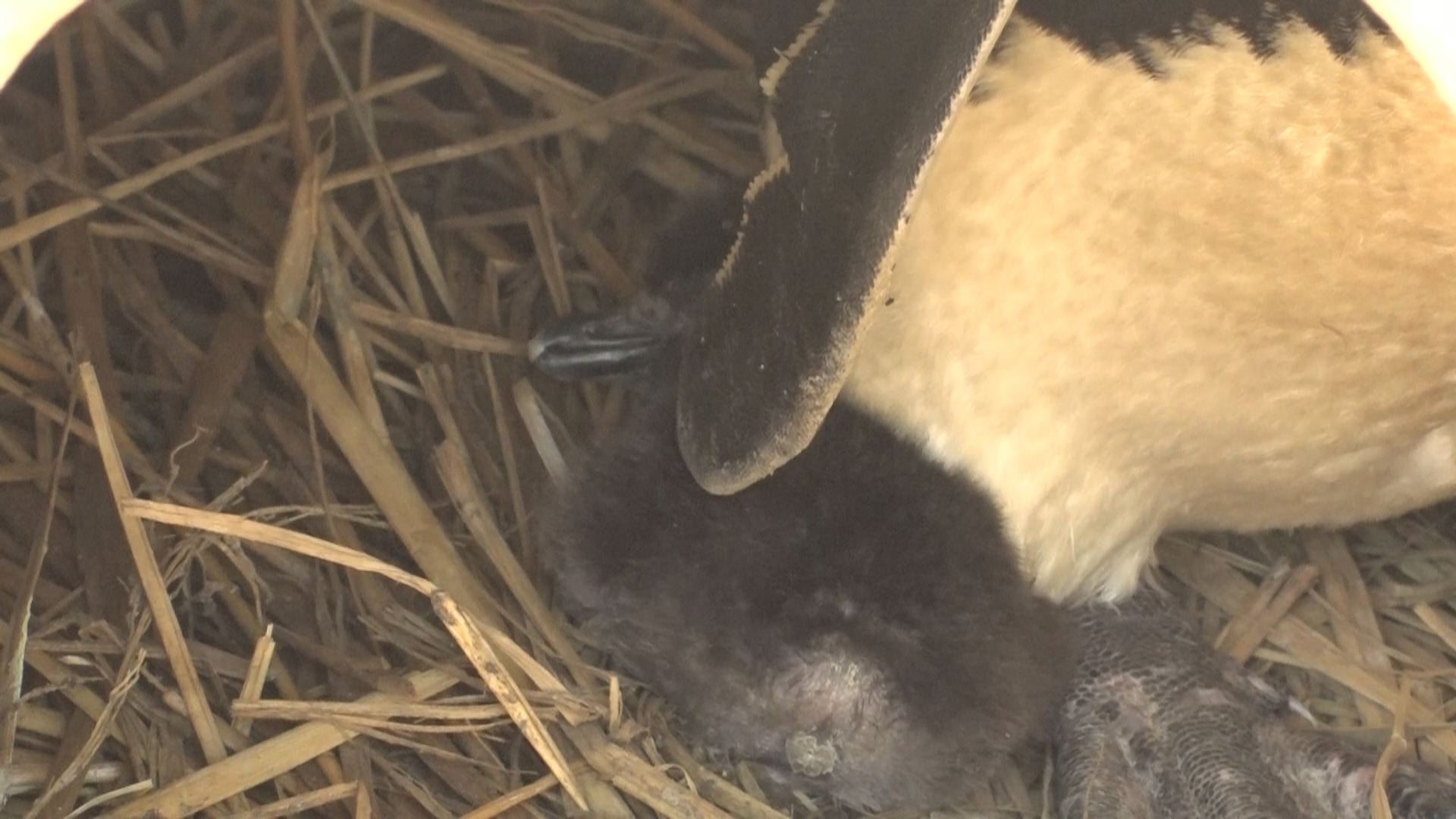 This year there was a nationwide spread of bird flu, and all Magellanic penguins in the aquarium were transferred to the backyard.  As a result, the breeding season was delayed by about one month. 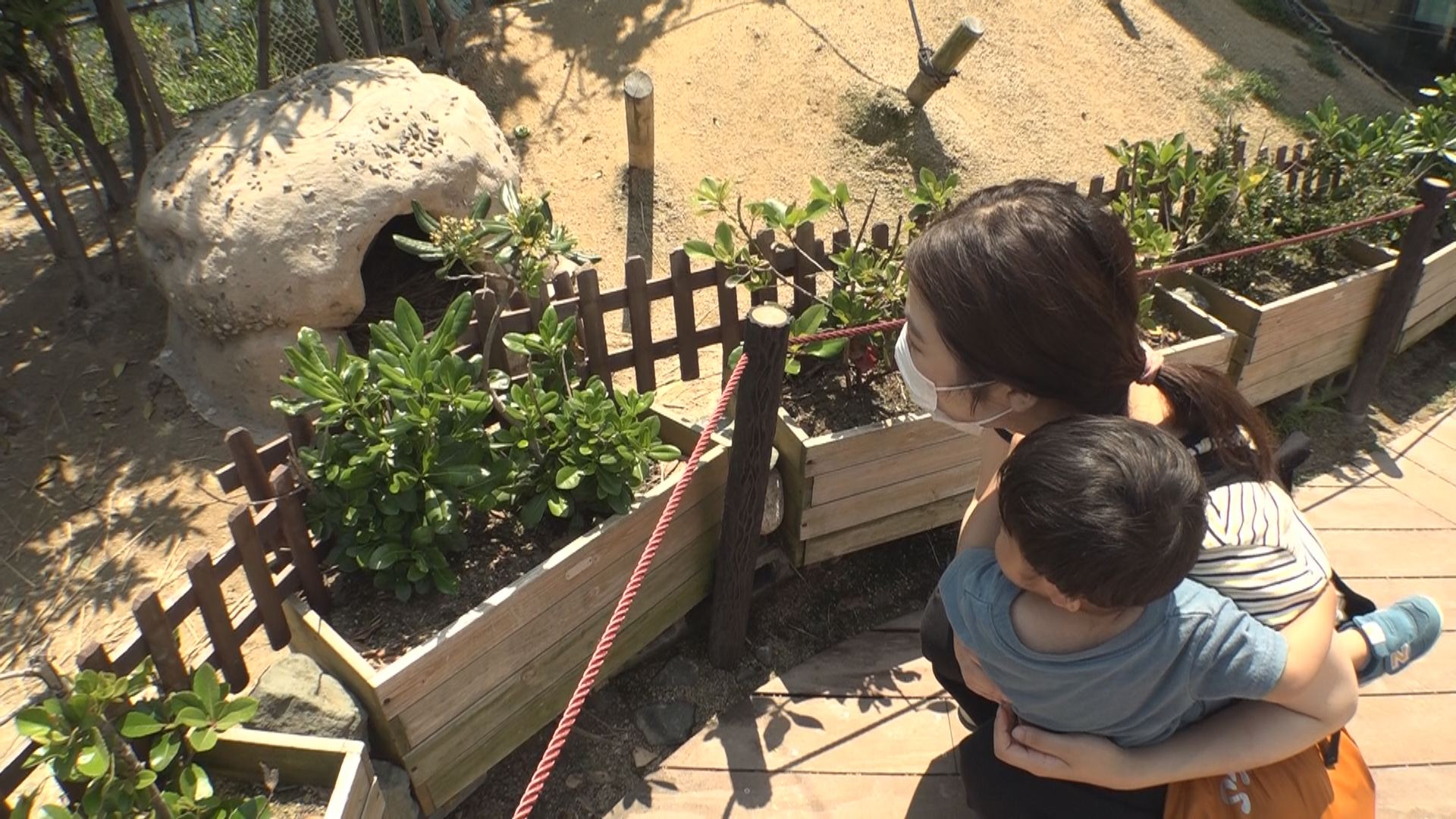 Yuka Katsuhira from Umigatari, said, “Although the breeding season was delayed, the same number of chicks as usual are hatching.  The chicks are sheltered under their parents, and getting fed.  It’s cute to see them crying to be fed, sleeping, and trying hard to move with their small bodies.  I would like many people to see the chicks while they are still small.” 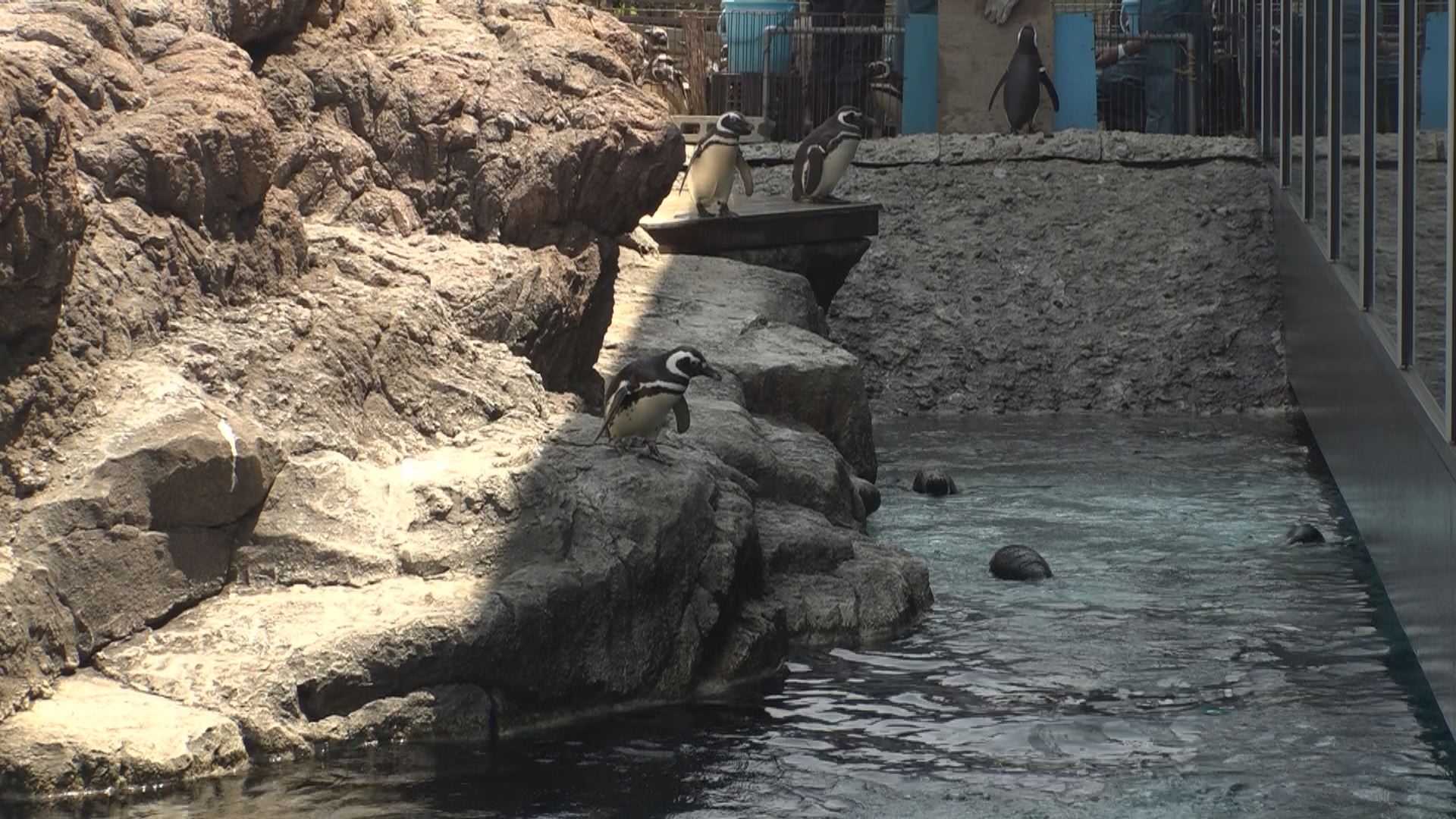 Newborn chicks are covered with fluffy feathers called down feathers.  Chicks spend a while in the burrow, but after about a month, they start to go out, and two months later, the down feathers turn into adult feathers and they start swimming.

The number of Magellanic penguins at Umigatari, including the chicks born this time, is 131, which is the largest number in Japan. 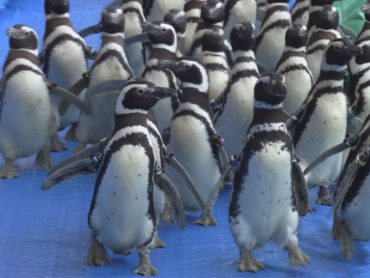