It is sold only for one day in line with the Lord Kenshin Festival!

A special edition of “Gojoin,” which is written in Japanese with the letters “Takada Castle” and “Kasugayama Castle,” will be held on August 16 in Joetsu City, “Kenshin Festival”. It will be sold only in accordance with. 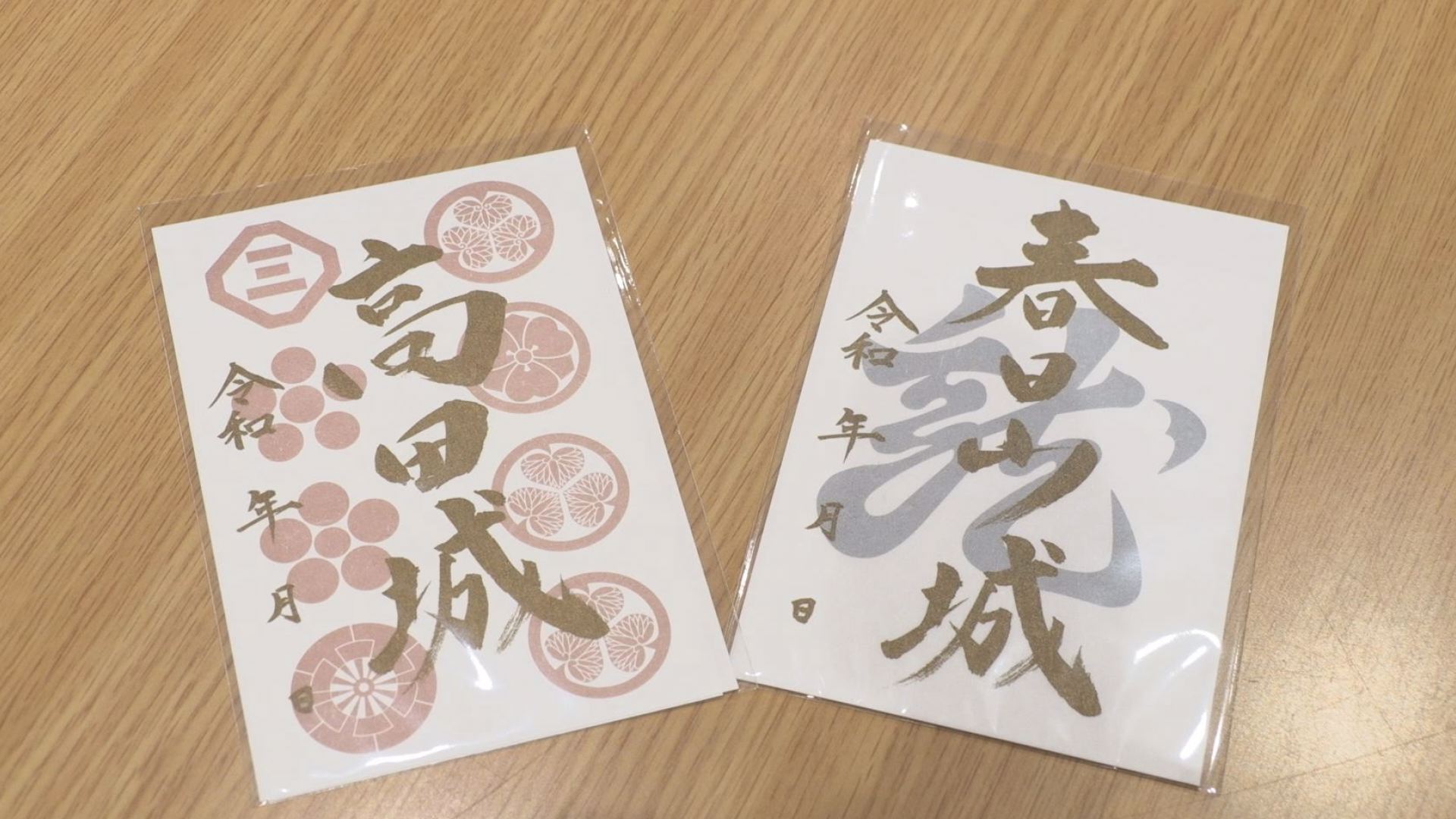 This is the special edition of “Gojoin”. The castle signature can be a souvenir of your visit to the castle.  Recently, “Goshuin”, which is often written when visiting temples and shrines, has become very popular. This “Gojoin” is gaining popularity mainly among history fans and castle enthusiasts.

The special edition will be sold for a limited time at the “Kenshin Festival” festival held in Joetsu City on August 16th.

The sale is limited to 16th, and the place is “Takada Castle” at Joetsu City History Museum. “Kasuga Yamashiro” is the Joetsu Municipal Buried Cultural Property Center. Both prices are 300 yen including tax. The proceeds from the Mishiro stamp will be used for the maintenance of the Takada castle ruins and Kasugayama castle ruins.

According to Joetsu City, the standard version of “Gojoin” sold 3,164 copies of the two types from April to August 10, when the sale started. The special edition, which was sold only on July 5, sold 1,935 copies, which shows how popular it is.

Perfect for souvenirs during your homecoming. How about one in memory?