A summer tradition, held for the first time in three years!

Sunflower Plaza” was held for the first time in three years on the Okinohara Plateau in Tsunan Town. The sight of 500,000 yellow sunflowers against the blue sky and white cumulonimbus clouds was breathtaking. 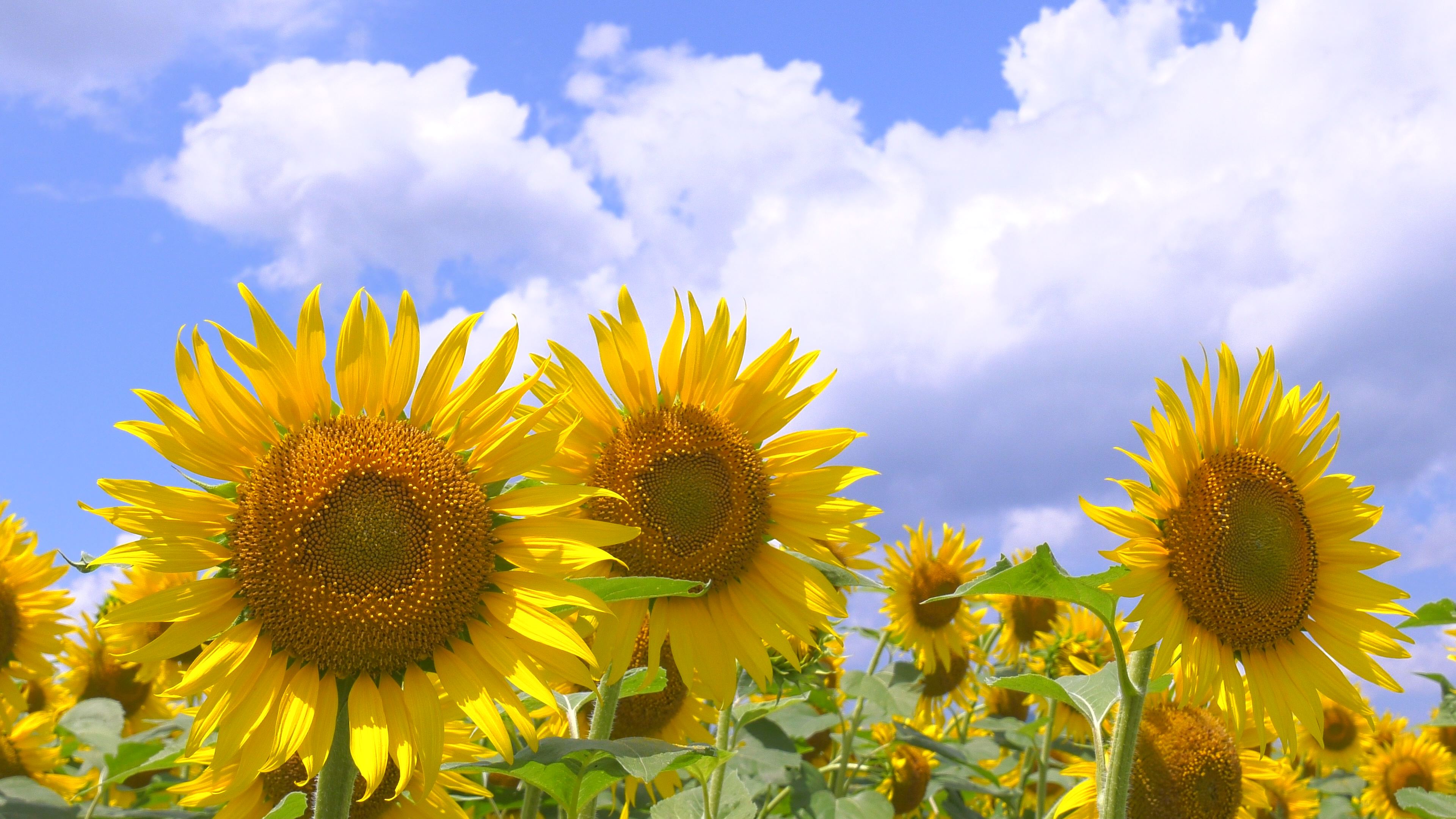 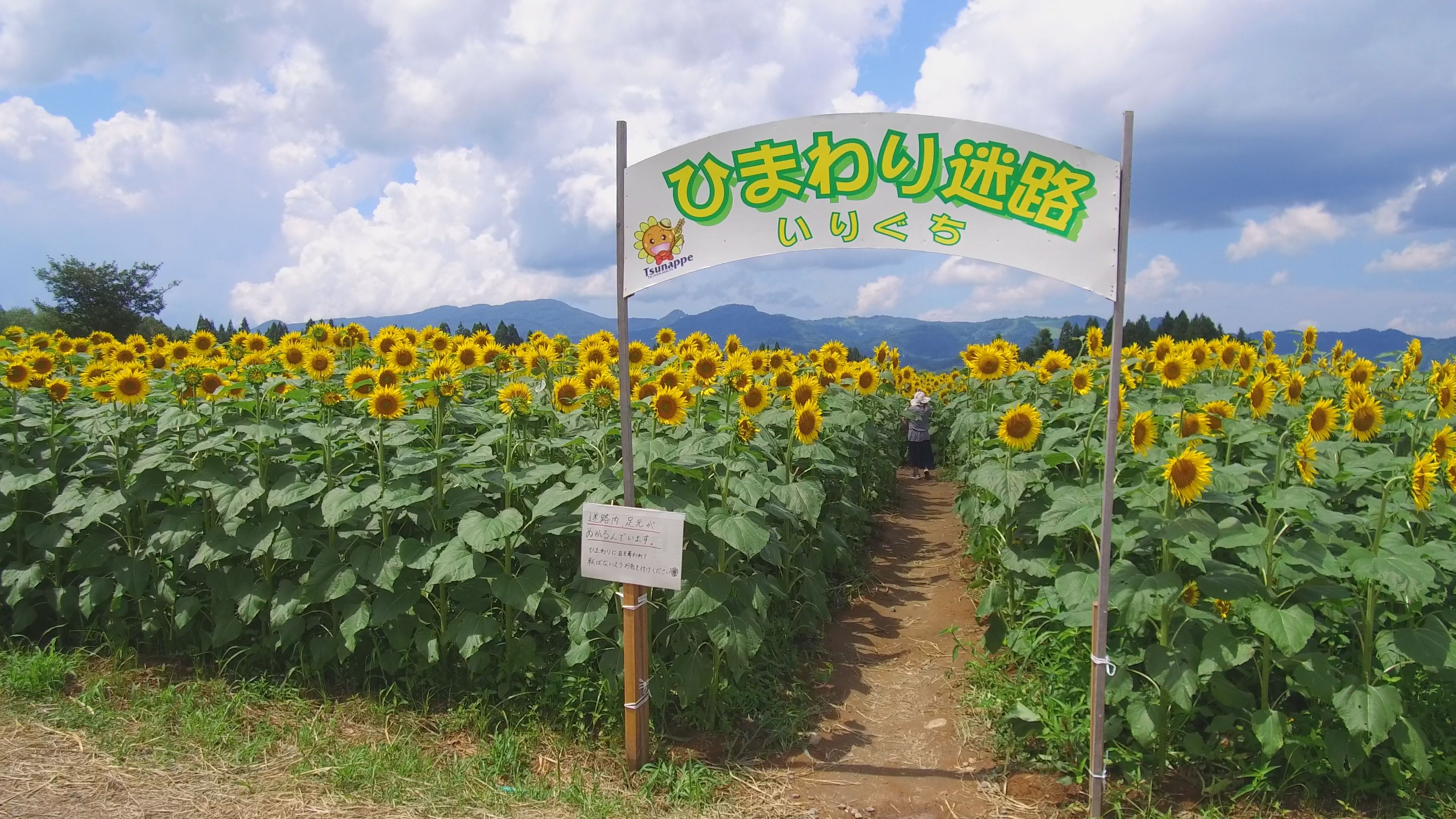 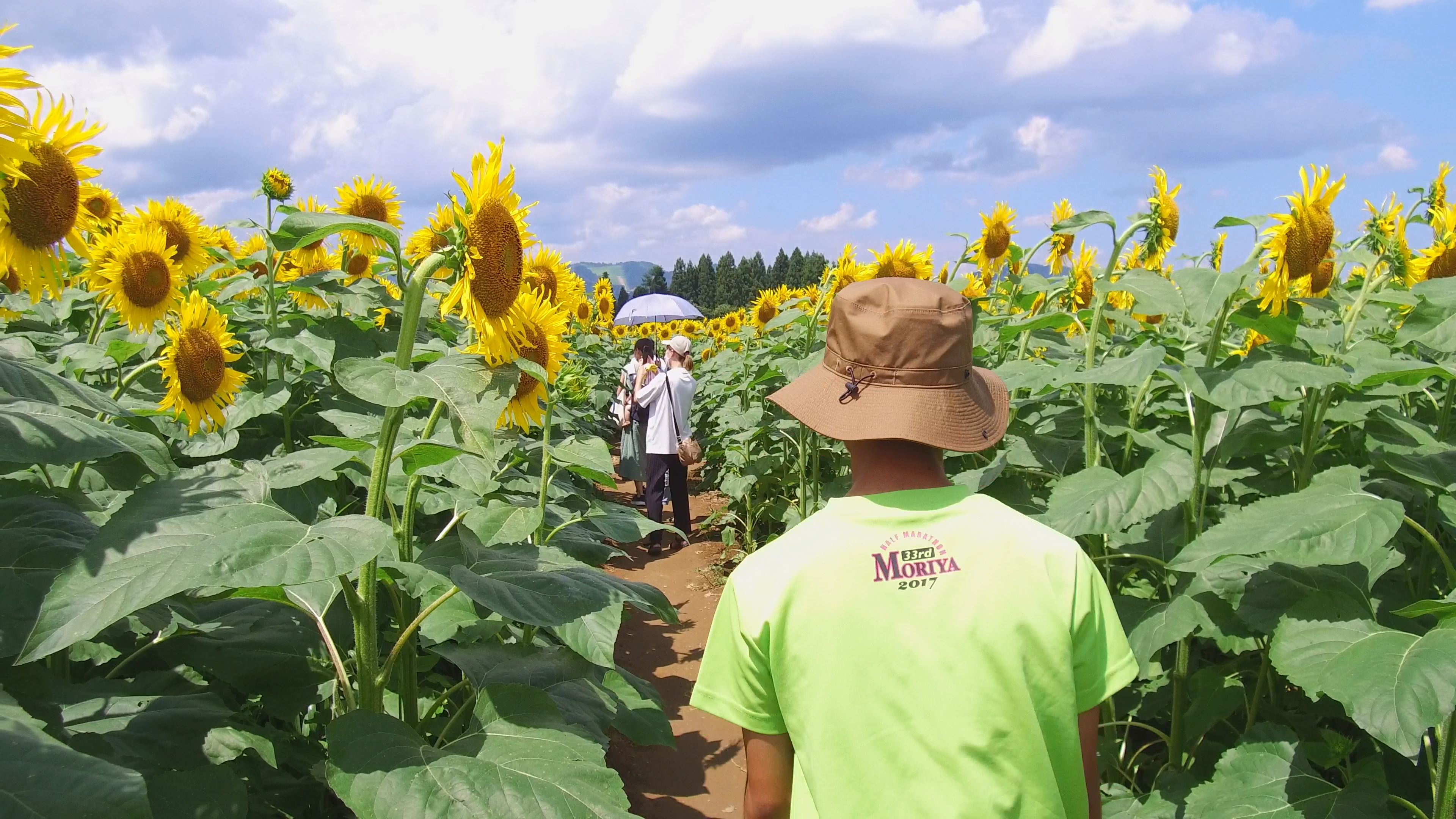 According to the city, the early August influx was on pace to exceed that of 2019, but the final number of visitors was 20% less than the previous year. This is believed to be due to the opening period being 3 days shorter than usual, the timing coinciding with the spread of the 7th wave of the new corona virus, and the effects of rainfall. The busiest day was August 11 (Thursday, national holiday) with 5,277 visitors. The number of visitors also exceeded 5,000 on Sunday, August 7. 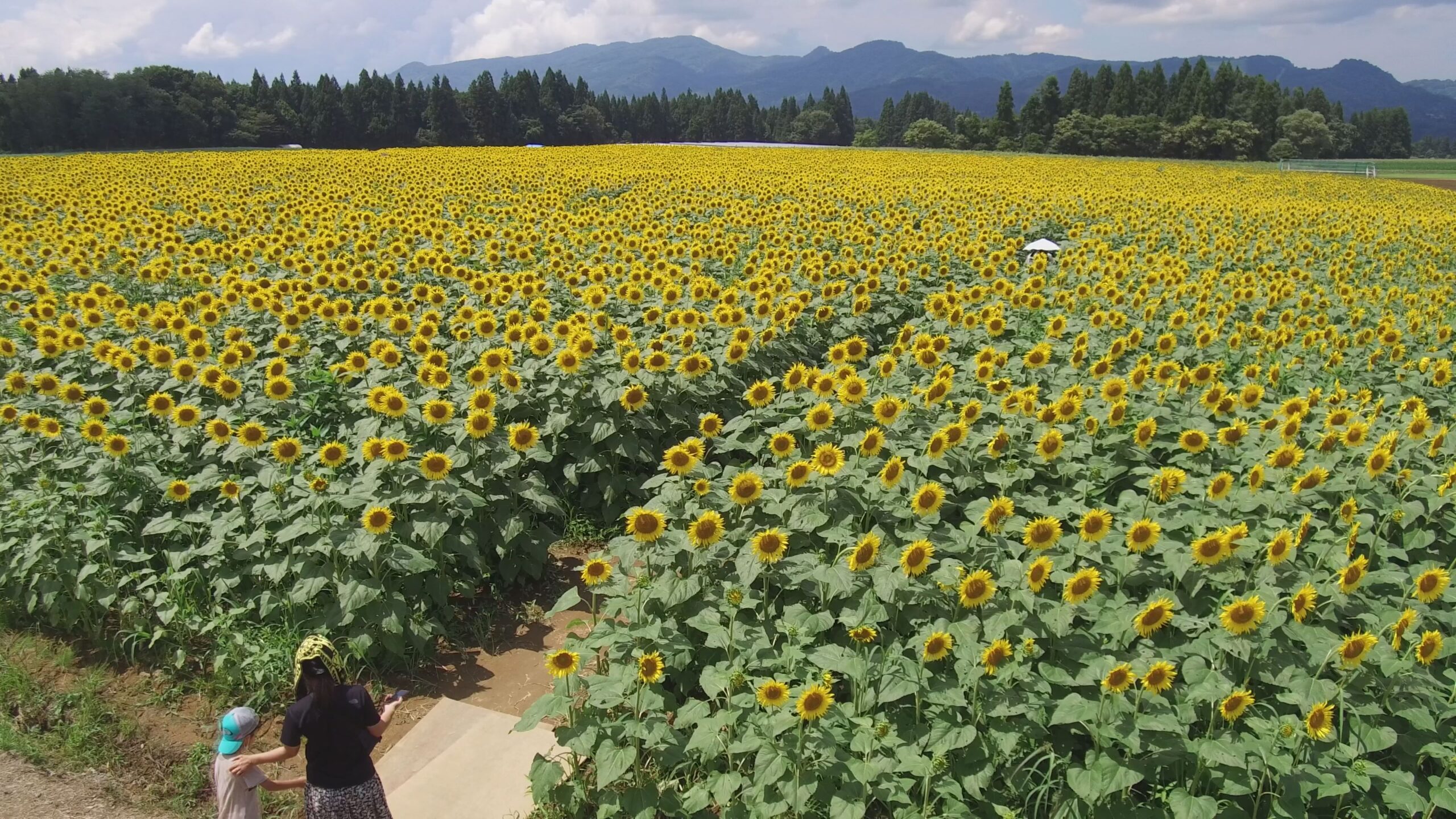