Recommendations from locals is a lot of fun!

A special edition of Rurubu, a travel guidebook for Joetsu City, Niigata Prefecture, in which 60 citizens of Joetsu City participated in its editing, has been completed. Entitled “Well-Traveled Journey,” the guidebook contains information on sightseeing spots, gourmet food, and seasonal events, with rich content for citizens as well as tourists.

Rurubu was planned and edited by JTB Publishing Inc. and published by Joetsu Civic Service. The most significant feature was the editorial involvement of some 60 citizens. Participants exchanged information that they wanted to promote, discussed the contents of the publication, and accompanied each other on interviews. They also served as guides and models in the field.

On the day of the completion of the project, a presentation was held, attended by approximately 40 people, including related parties and citizens who participated in the event. Mr. Fumio Akaoka of Joetsu Civic Service, who compiled the book, said, “I learned a lot of charms I didn’t know existed. 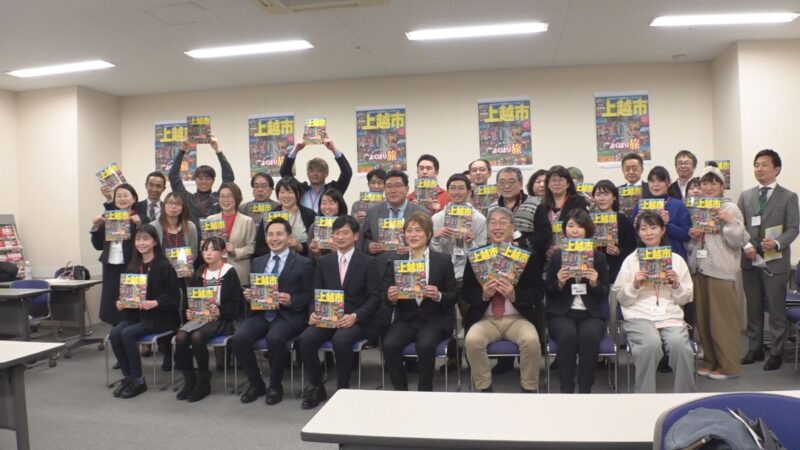 Citizens who participated
It was fun to find the people I worked with on the list.”
I’m in the cab business, so I want to teach my customers.”
The content is rich. I hope everyone, young and old, men and women, will enjoy it.” 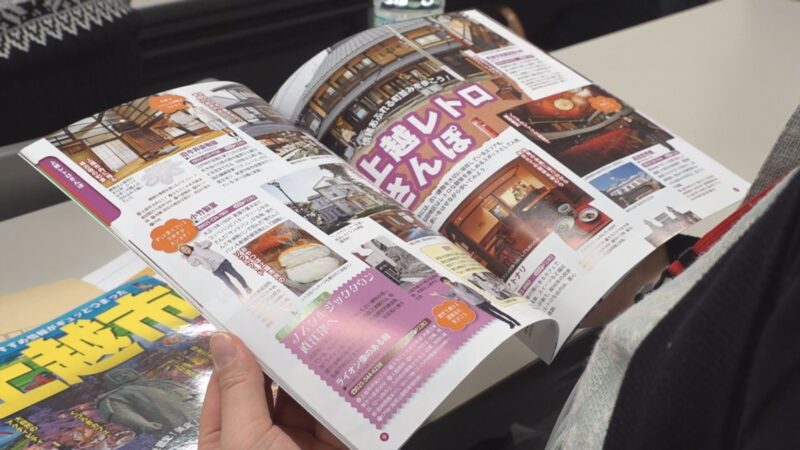 The “Rurubu Special Edition ‘Joetsu City'” will be issued in 30,000 copies, which will be placed at tourist facilities, roadside stations, highway service areas, etc. in the city. 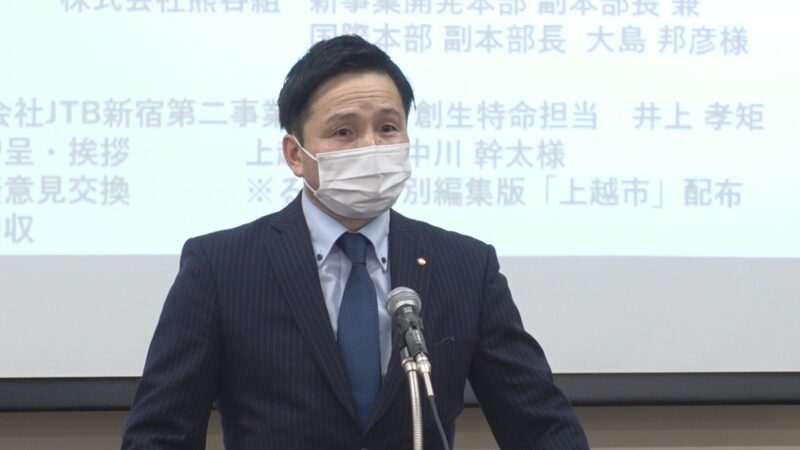 Fumio Akaoka, Civic Service, Chairman of the Executive Committee
There were nearly 300 pieces of information, and we couldn’t fit it all on 24 pages. We would like to make new forms for the proposals and utilize Rurubu for the next development.

The executive committee hopes to consider new activities in the future, with a view to publishing a second volume.

*The “Rurubu Special Edition ‘Joetsu City'” is currently inundated with inquiries, and detailed distribution locations are under consideration.