You can get on the steam locomotive at Naoetsu station! Rail Park opens at the end of April

At Naoetsu Station on the Echigo Tokimeki Railway, which runs in the Joetsu area of Niigata Prefecture, the “D51 (Degoichi) Rail Park” where you can experience the SL ride will open on Thursday, April 29th. 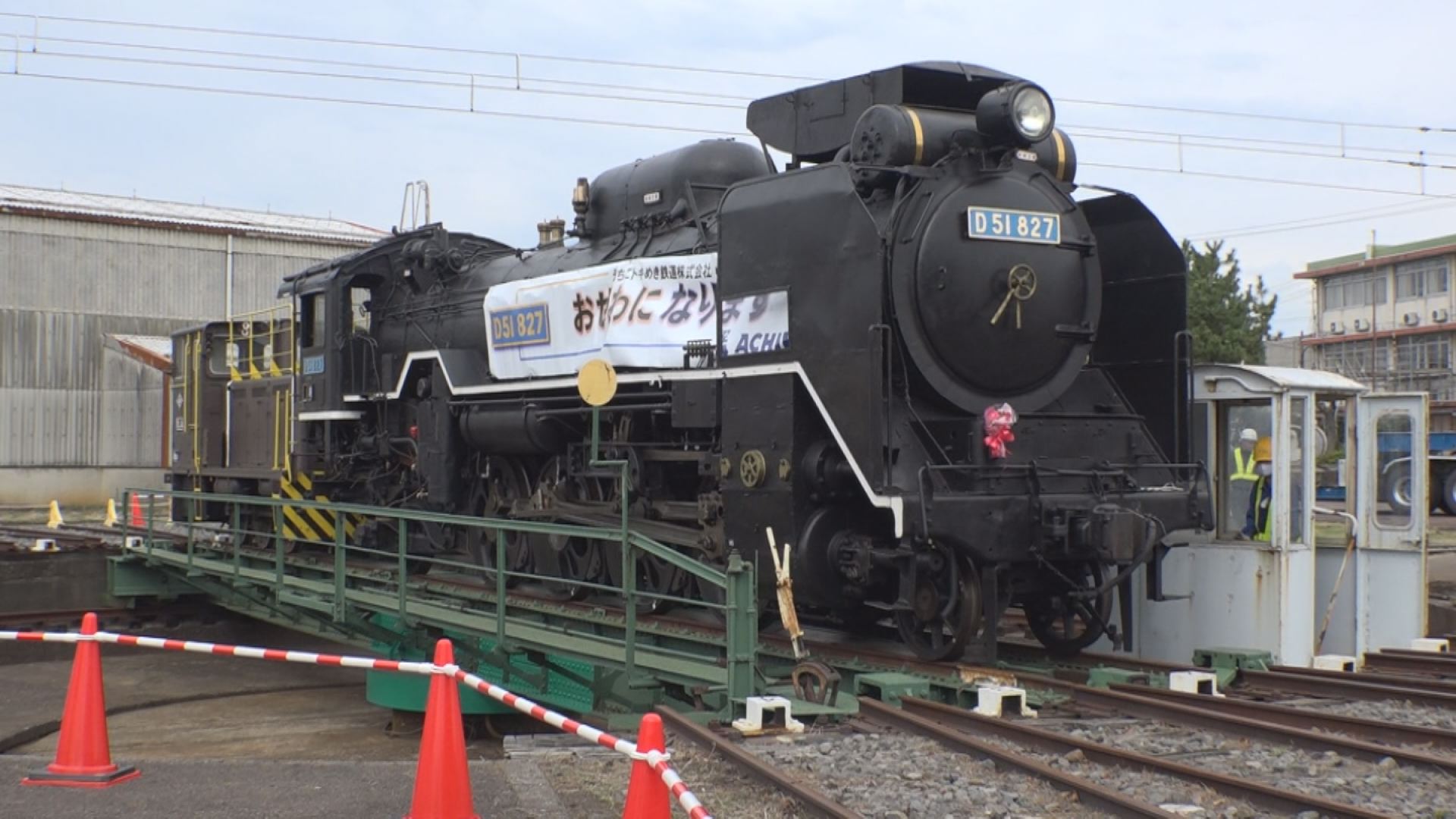 “D51 (Degoichi) Rail Park” will be opened around SL’s D51 so that citizens can get familiar with the railway.The place is the Naoetsu Driving Center in the premises of Naoetsu Station.The biggest selling point is the experience of connecting a passenger car to the D51 and riding for 200 meters to Naoetsu Station.In addition, you can observe while rotating the Degoichi on the turntable. 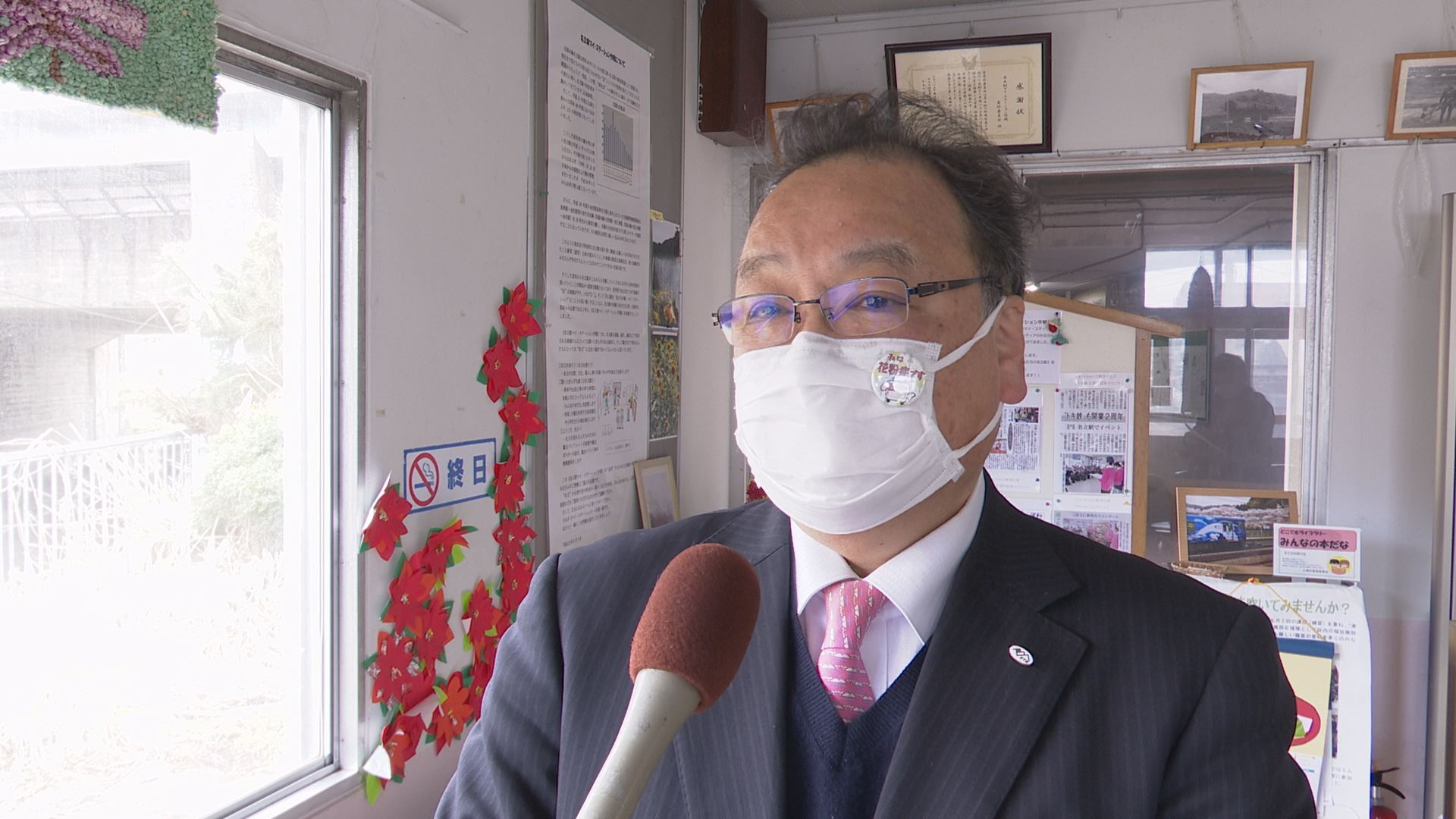 In addition, Tokitetsu plans to purchase four trains manufactured during the former JNR era from JR West and use them as sightseeing trains.One of them will be exhibited at Rail Park. 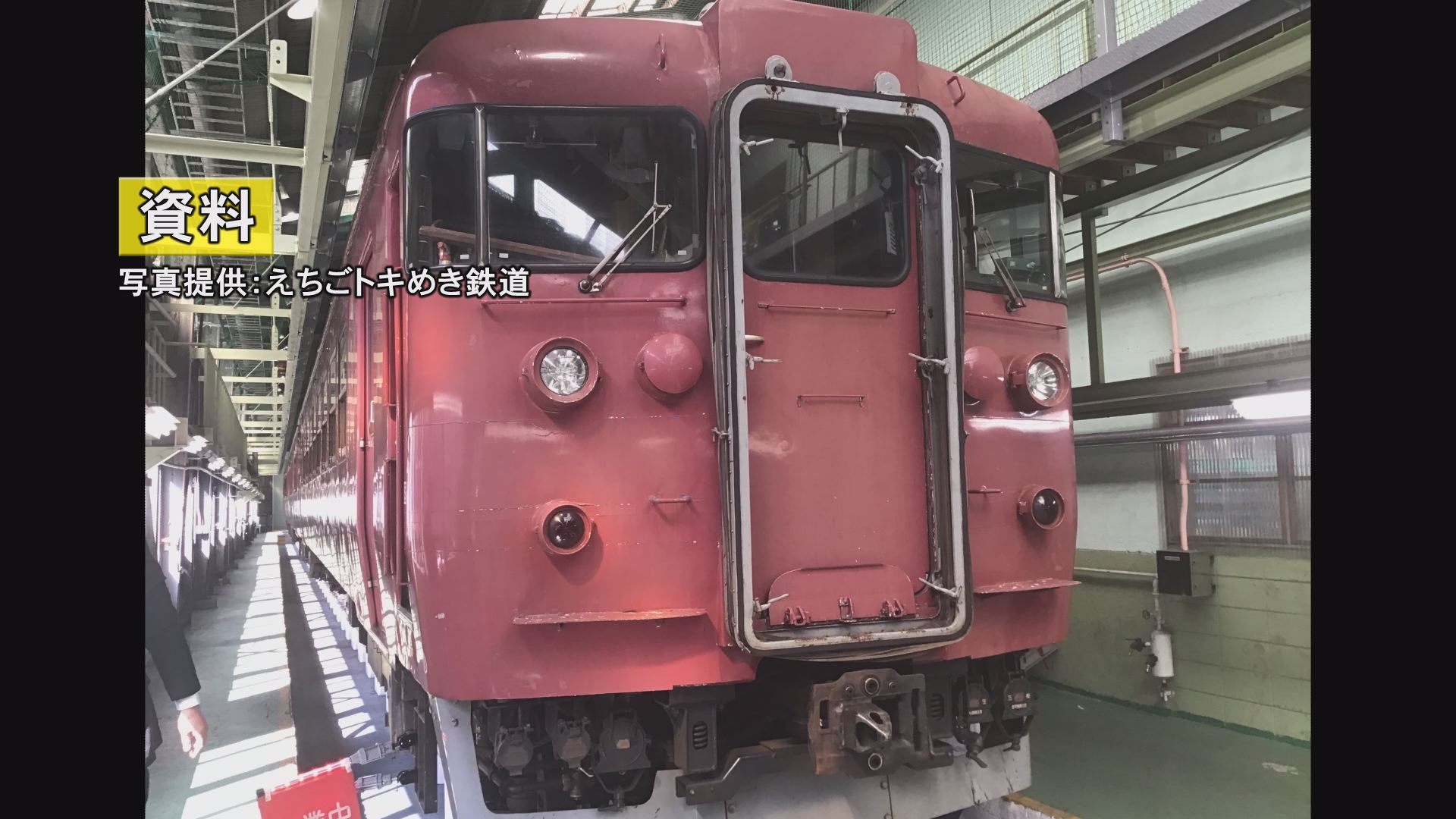 Goods are sold in the vehicle, and it is also used as a resting place.The Rail Park will open on Thursday, April 29th, and will be open mainly on weekends for the time being.Admission is to make reservations via the Internet as a measure against corona, and to set certain restrictions. Even people outside the prefecture can apply. 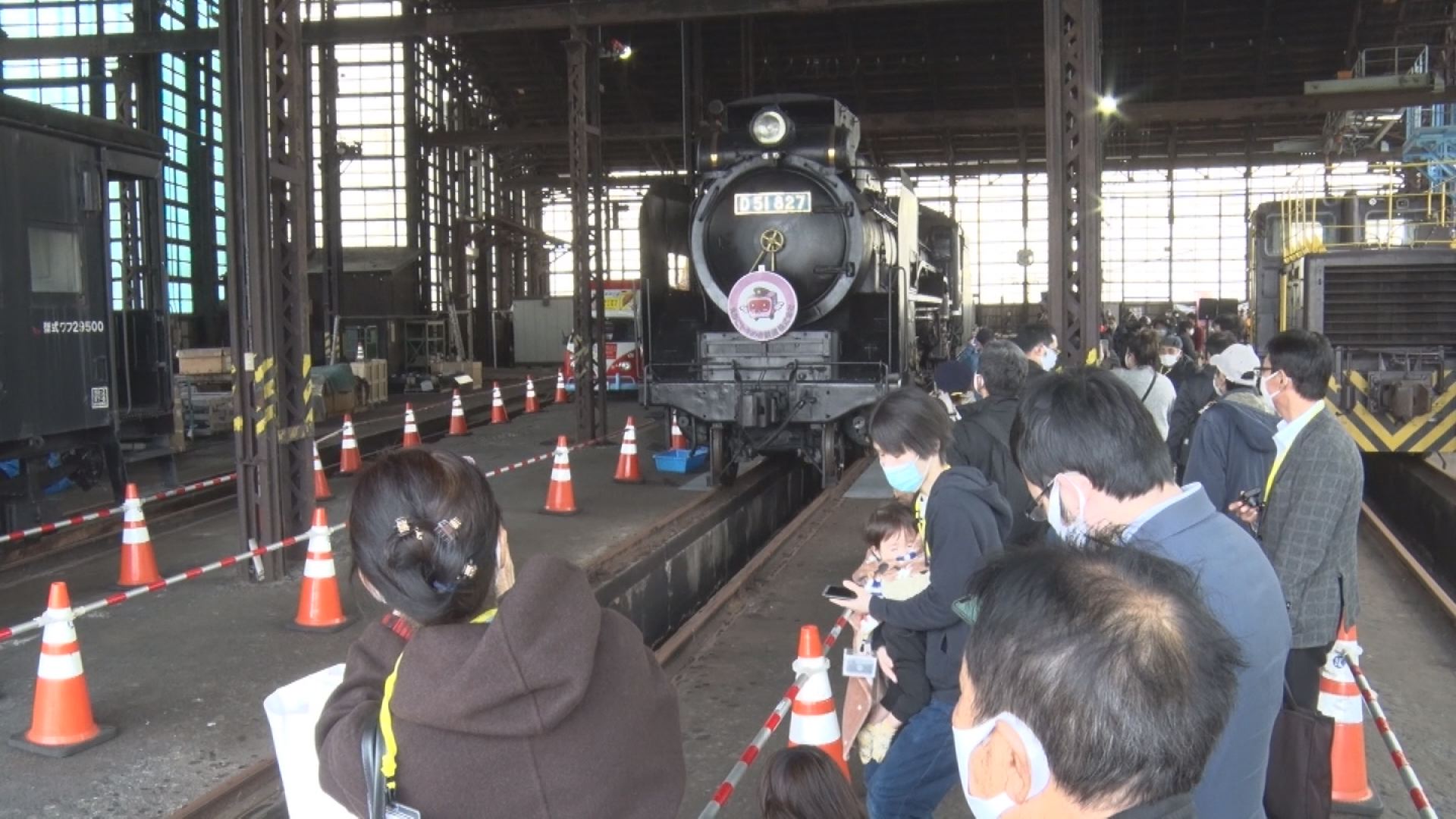 President Akira Torizuka
“(Now) It’s hard to get on the train or come to the station. When the station was busy, the town was fine. Everywhere I went, I recreated the time when I got on the train from the station, and I remember it. I want young people to get familiar with the fresh railway. “ 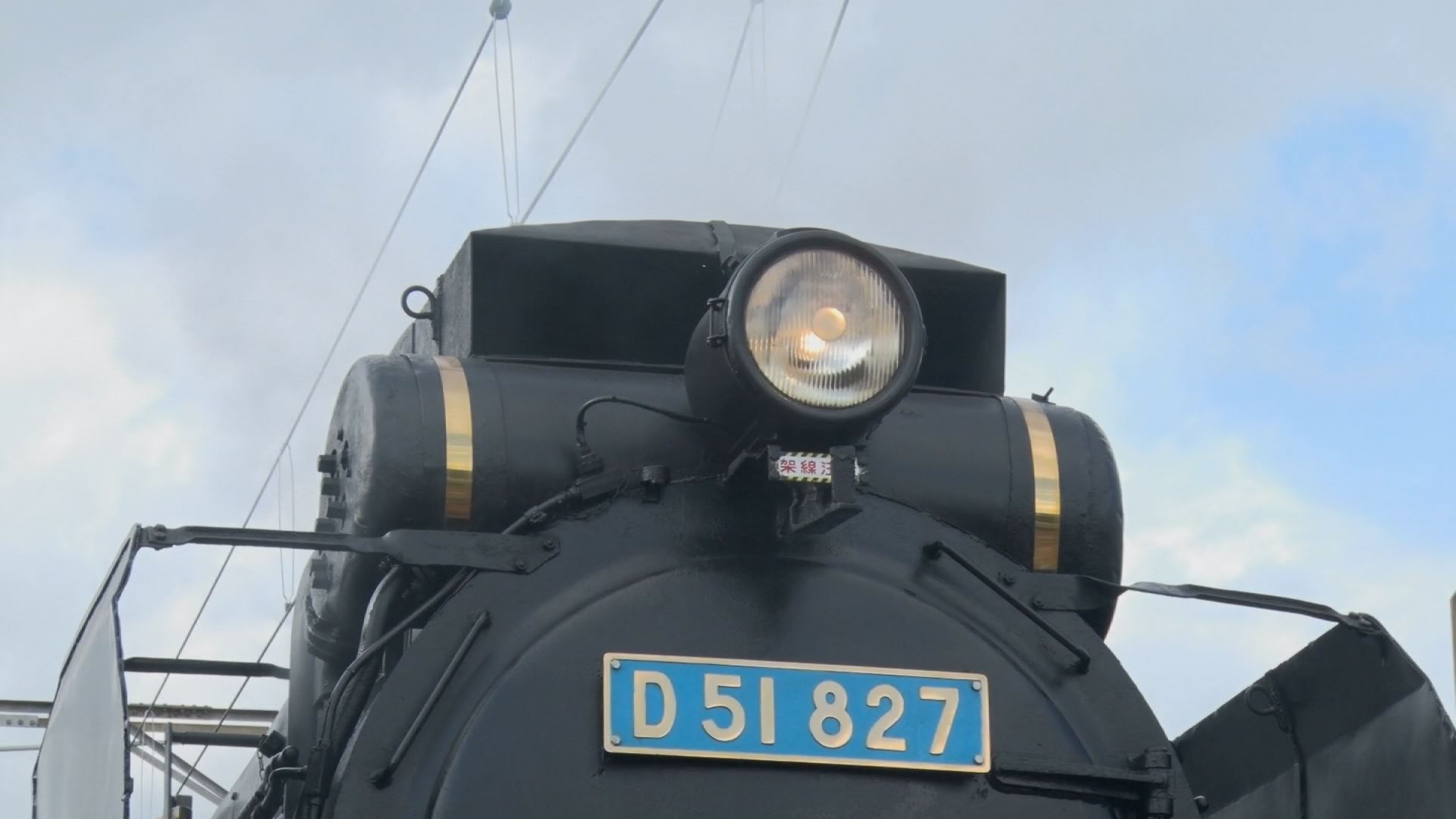 Rail park admission fees and opening hours will be announced in mid-April. 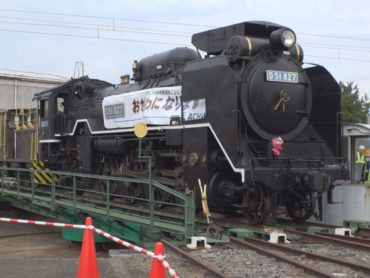