The red and white wines from the “Iwanohara Vineyard” winery in Joetsu City, Niigata Prefecture, won the gold medals at the “Feminalise World Wine Competition” held in France last month. In an unprecedented feat, this is the third consecutive year for the vineyard! 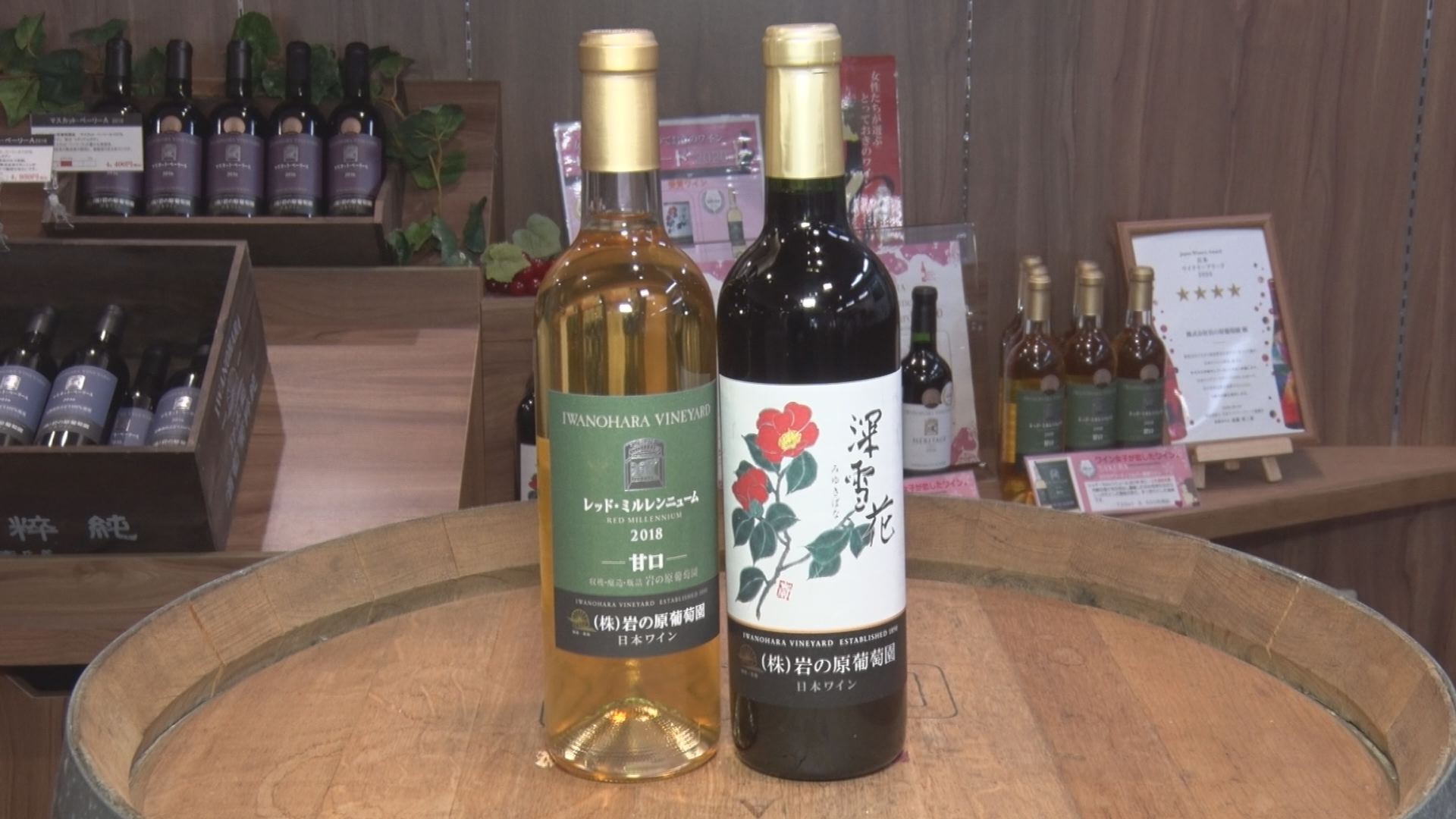 The gold prizes won at the “Feminalise World Wine Competition” are “Miyuki Bana” in the red wine category and “Red Millennium Sweet” in the white wine category. 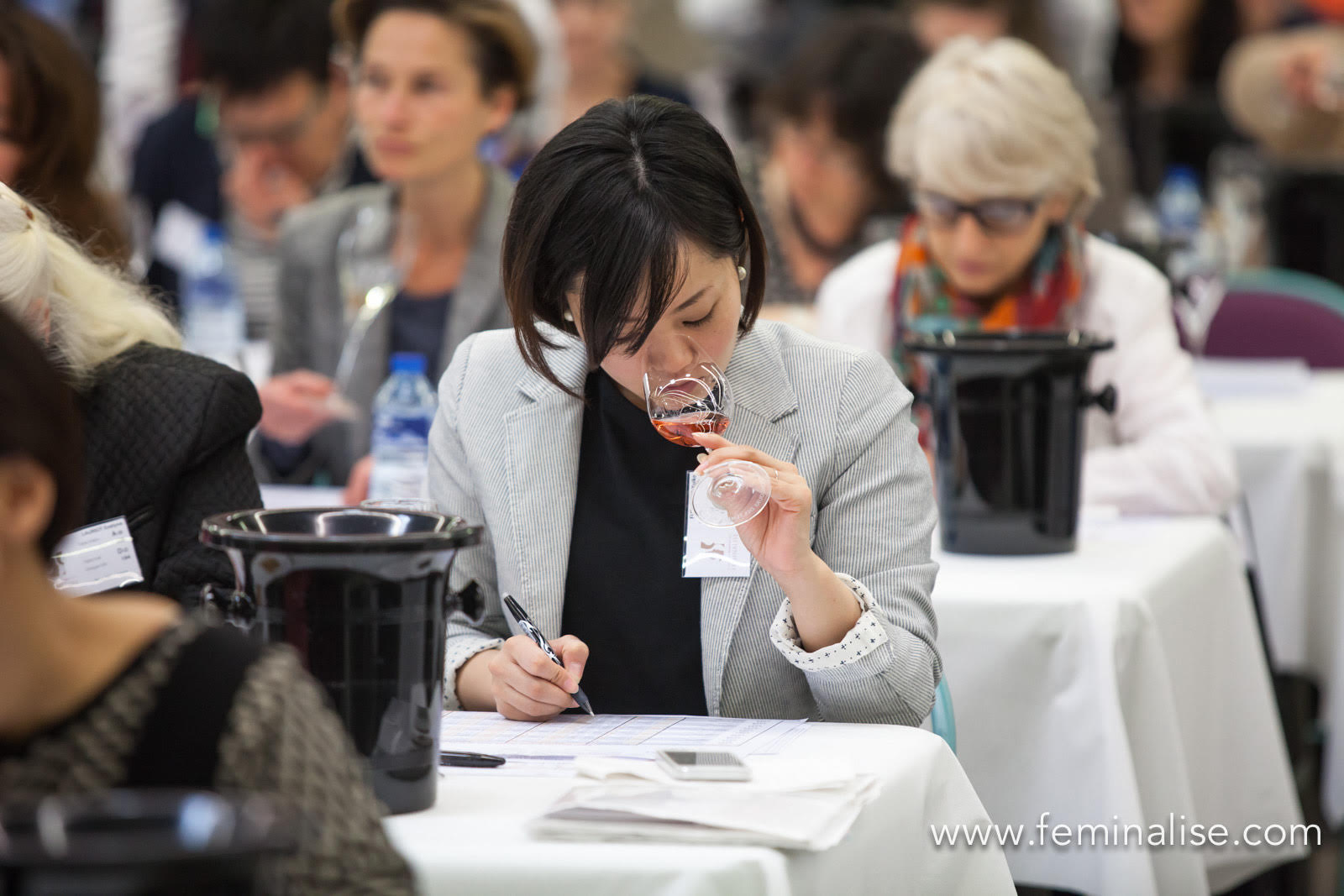 The Feminalise World Wine Competition was held in Paris last month. As the name implies, 600 female sommeliers and winemakers were judged. A unique style of blind tasting was undertaken in which the tasters were kept unaware of the wines’ identities.

4,470 wines, liqueurs and sakes from around the world were exhibited at the competition, of which 15 Japanese wines won the gold medal. 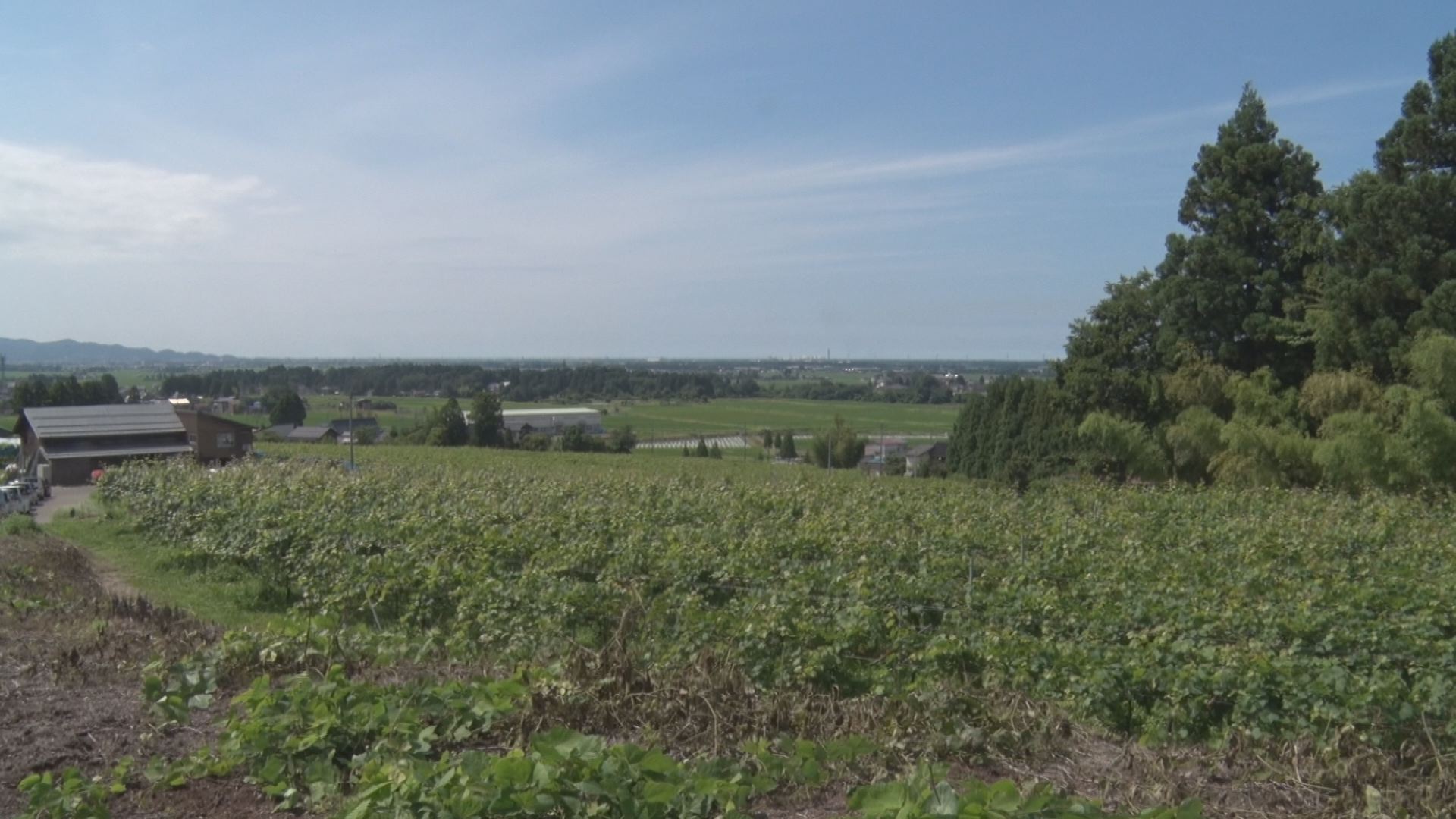 The award-winning “Miyuki Bana Red” and “Red Millennium Sweet” are wines that were produced in 2018. According to the vineyard, it rained a lot in the August of that year, however they were blessed with good weather in September, which helped deliver a great harvest. 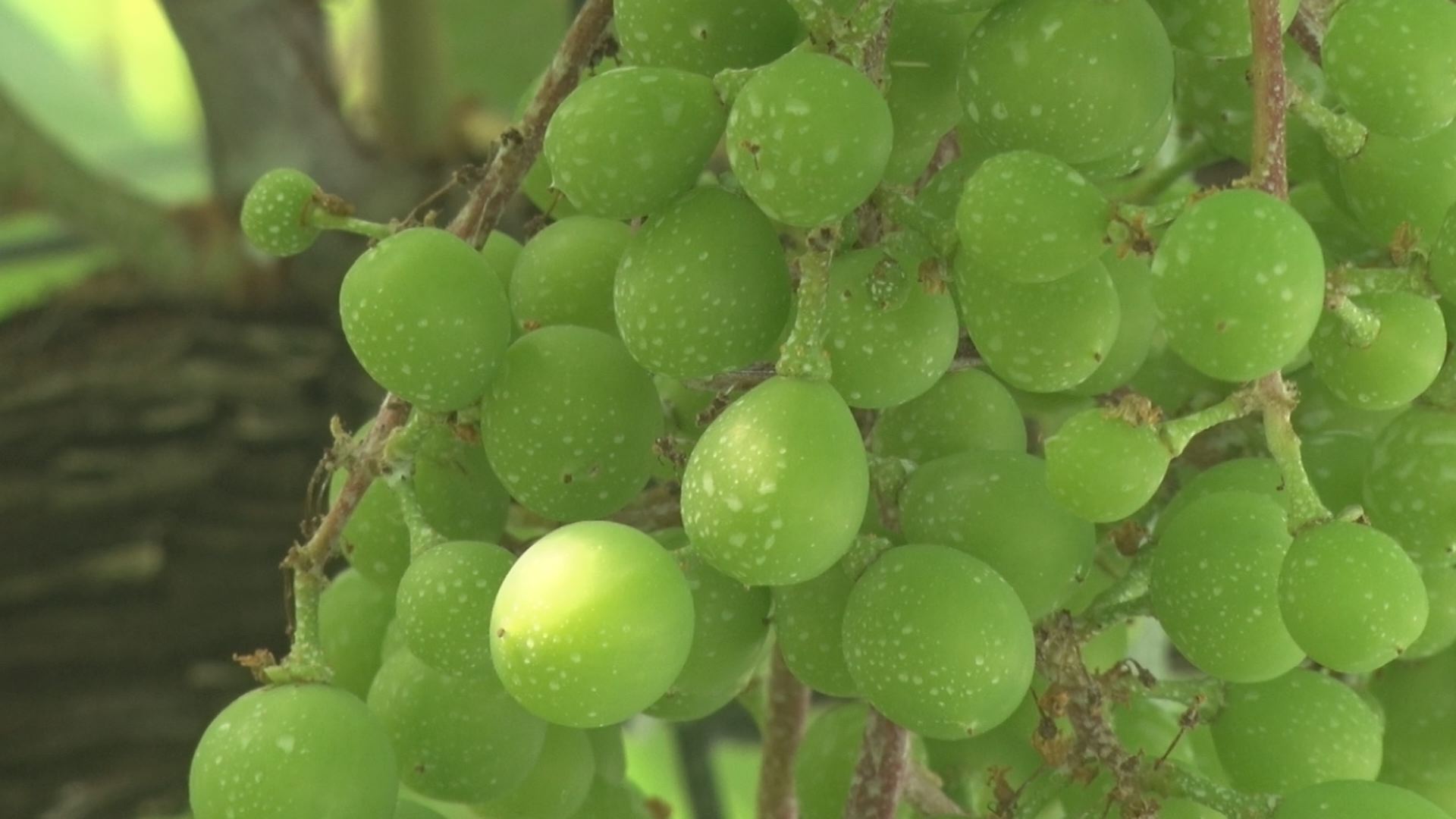 Yasuhiro Ishizaki, who was in charge of viticulture, said, “We are experiencing a climate that we have never experienced, but we are doing our best to create a better environment for the grapes.” In addition, the chief winemaker Sho Ueno, emphasized that “we are not satisfied with this, and we are exchanging opinions with everyone to make wines that meet the preferences of our customers.” 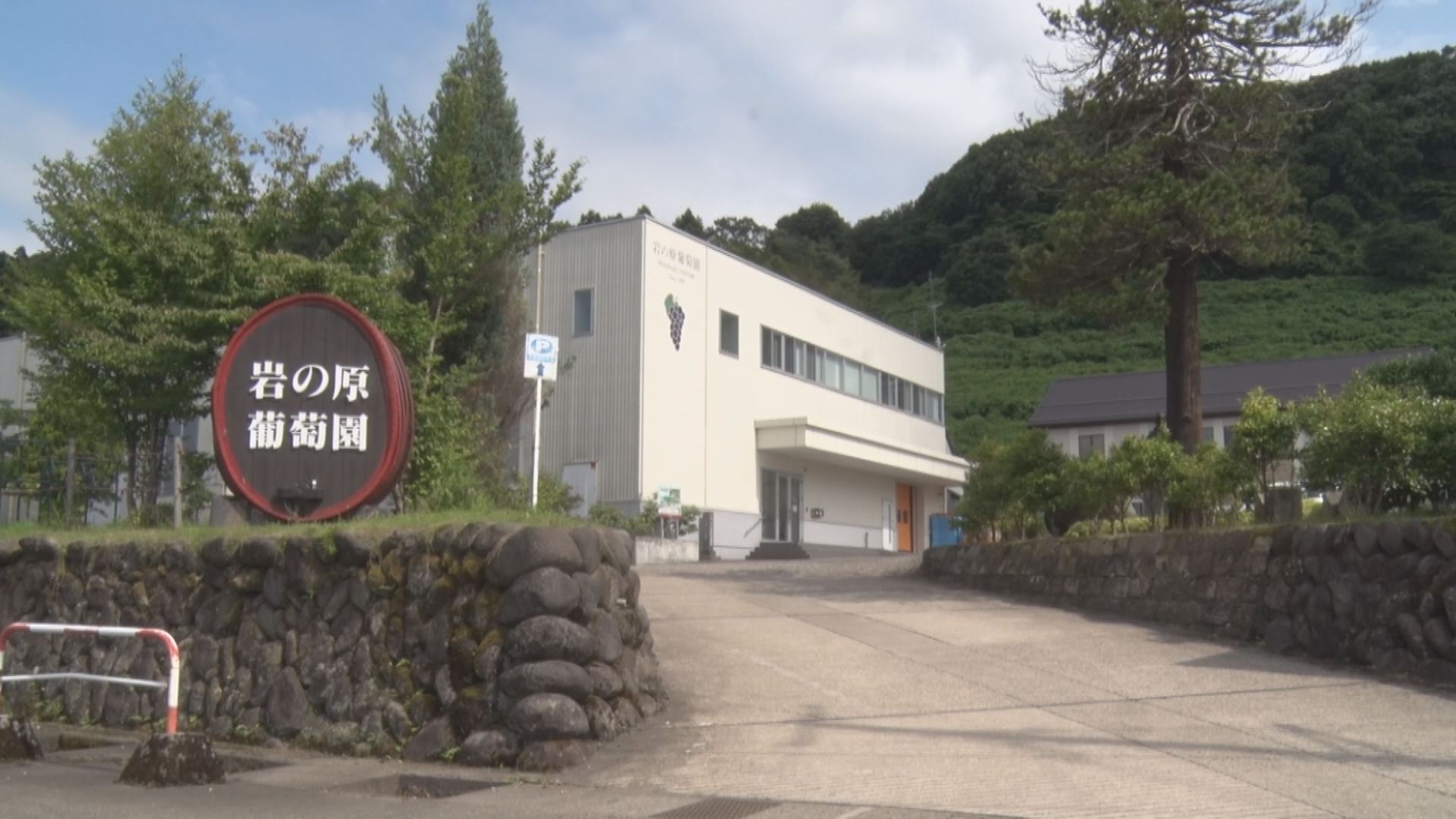 The award-winning “Miyuki Bana Aka” is a wine that you can enjoy every evening with dinner. We also recommend that “Red Millennium Sweet” can be enjoyed as a dessert wine. 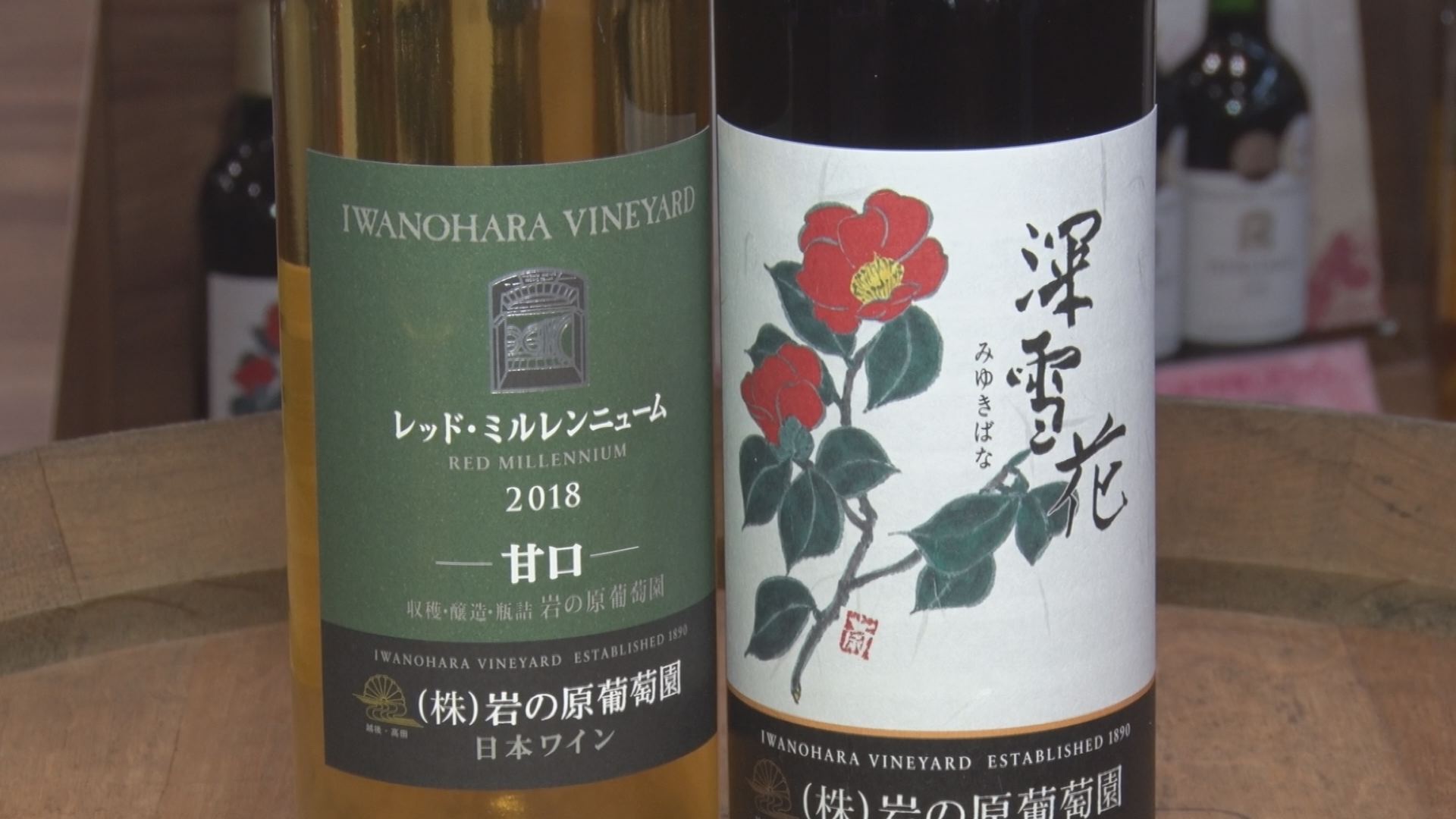 The two types of award-winning wines can be purchased at Iwahara Vineyard, liquor stores in the city and supermarkets.