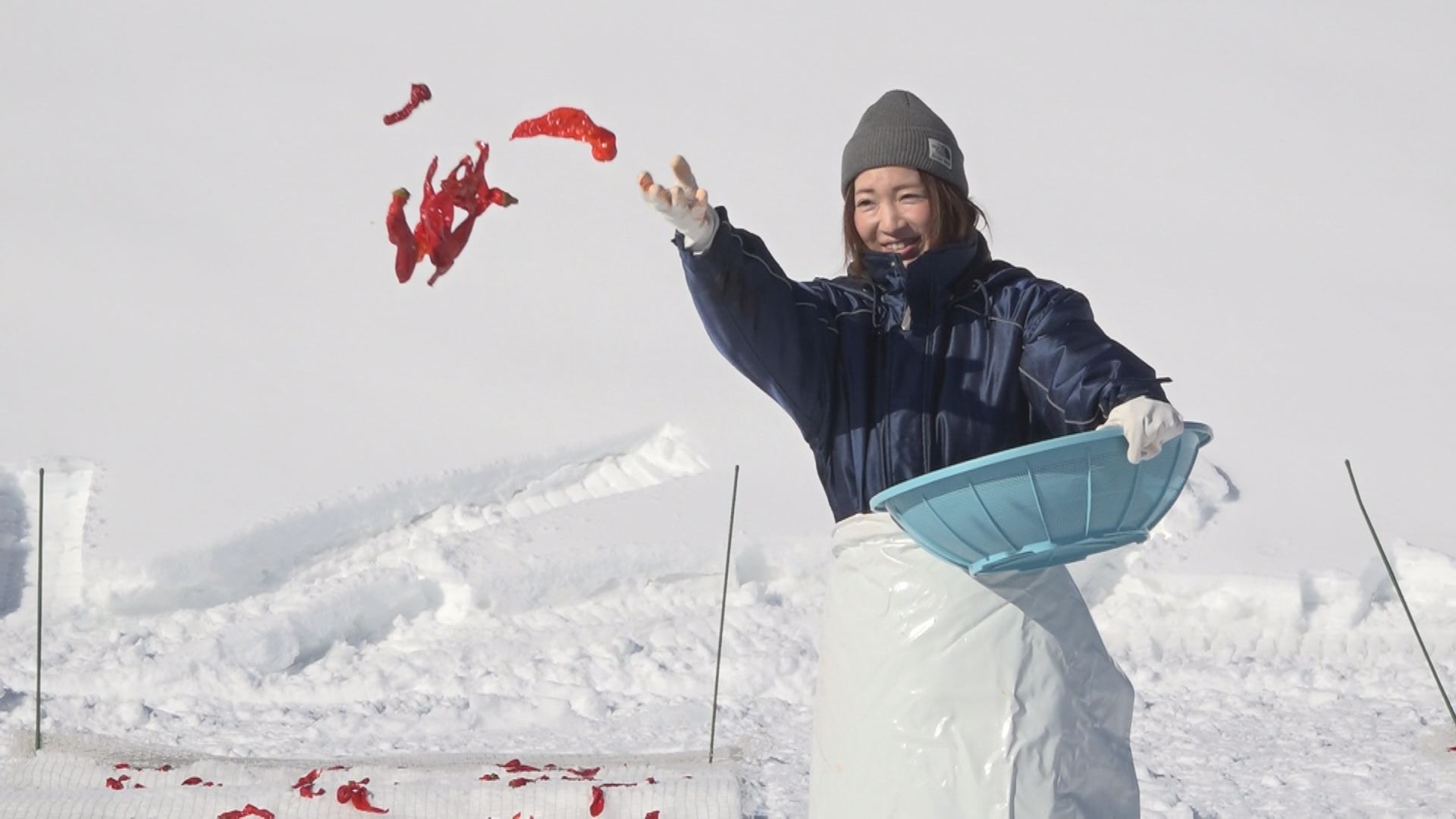 January 20 is the “the coldest season” day. At Ikenodaira Hot Springs in Myoko City, Niigata Prefecture, the snow dressing of peppers used to make the spicy seasoning “kanzuri” was carried out. 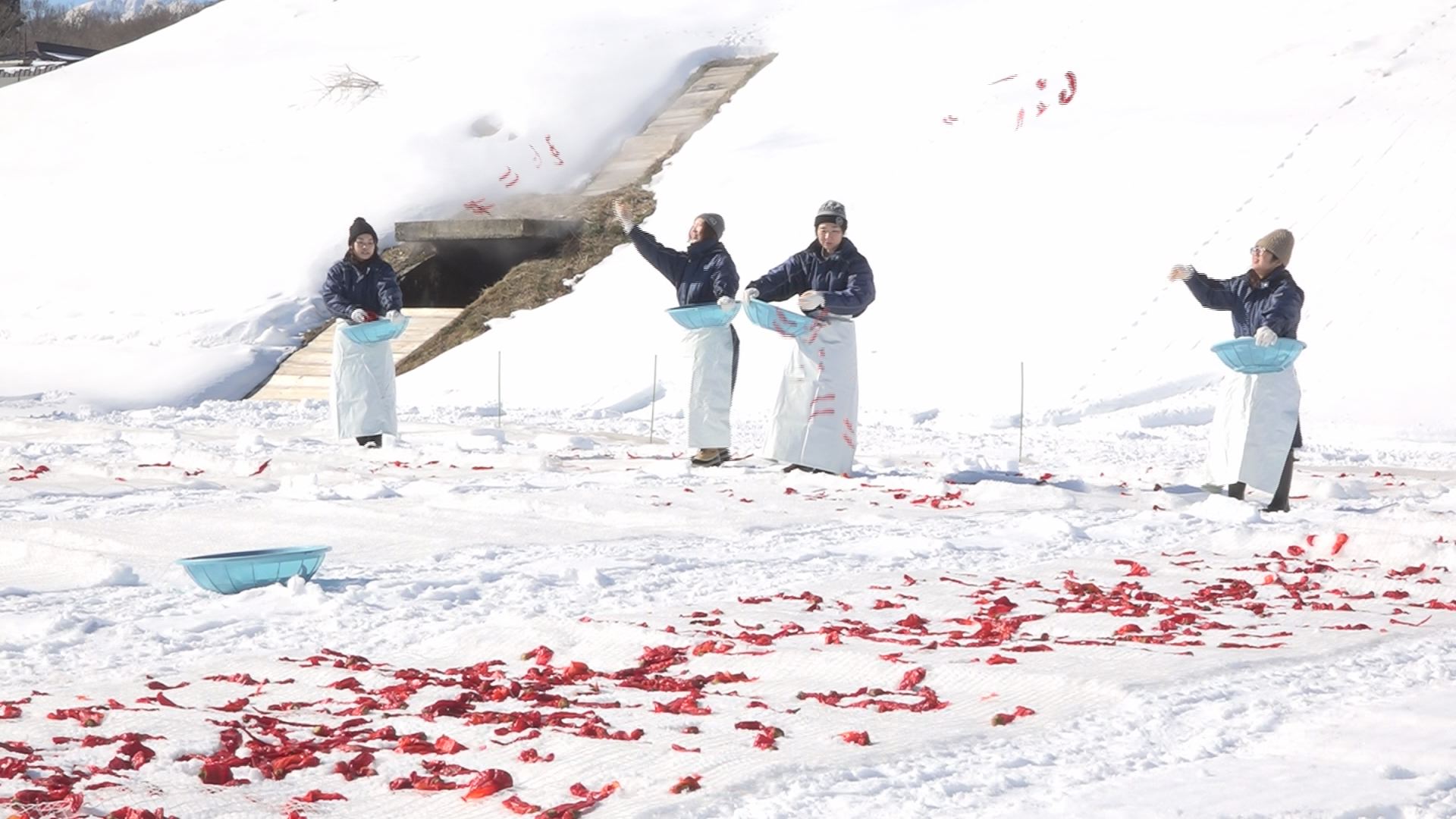 The annual peppersnow removal event is held in conjunction with the “the coldest season” season. This year, since there was no snow in the usual place, the event was held only on the first day, today, at the parking lot of Ikenodaira Onsen Alpenbrick. 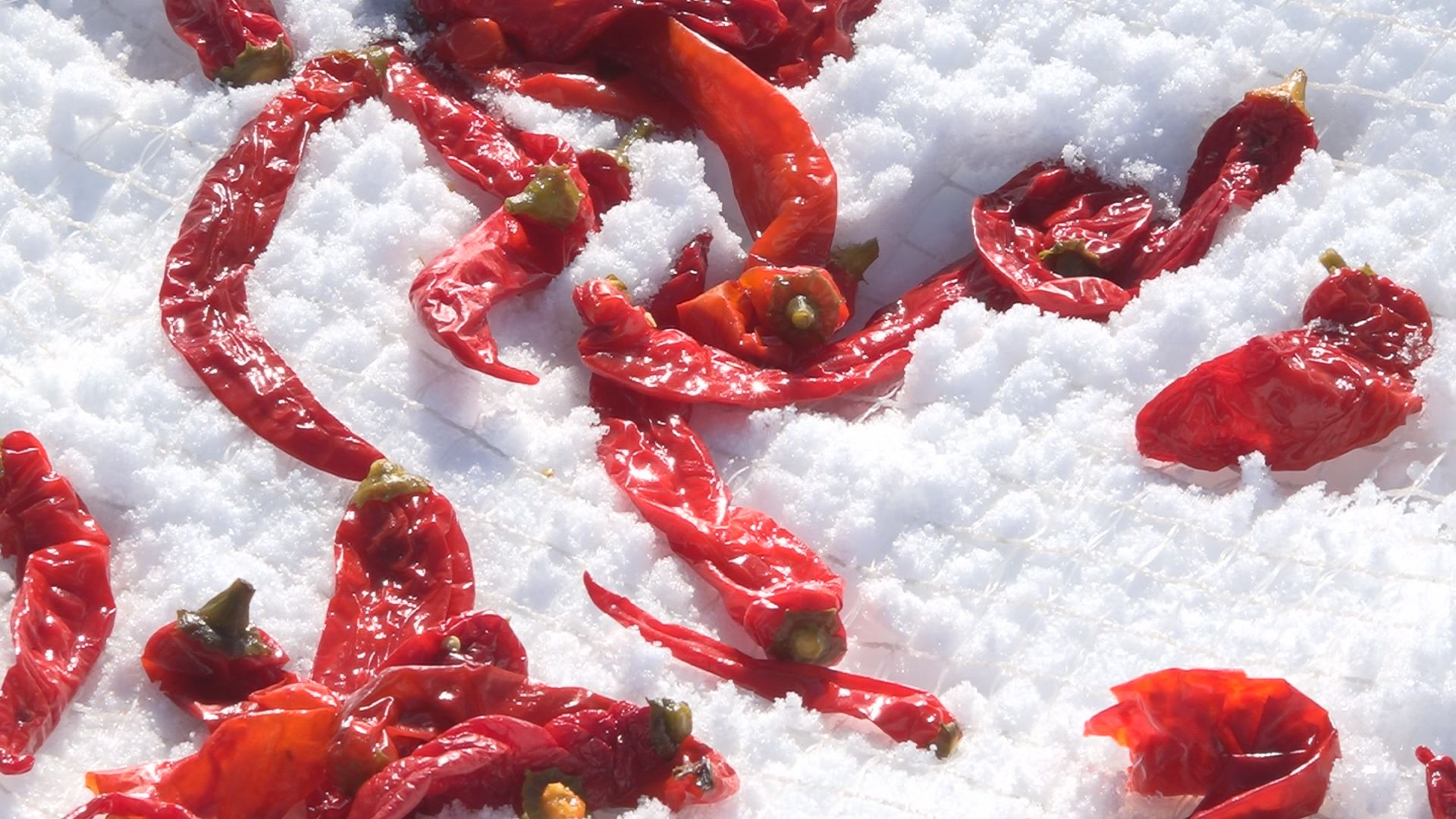 Capsicum annuum is approximately 20 cm in diameter. They are pickled in salt in advance and exposed to snow for three to four days to remove the scum and other impurities. 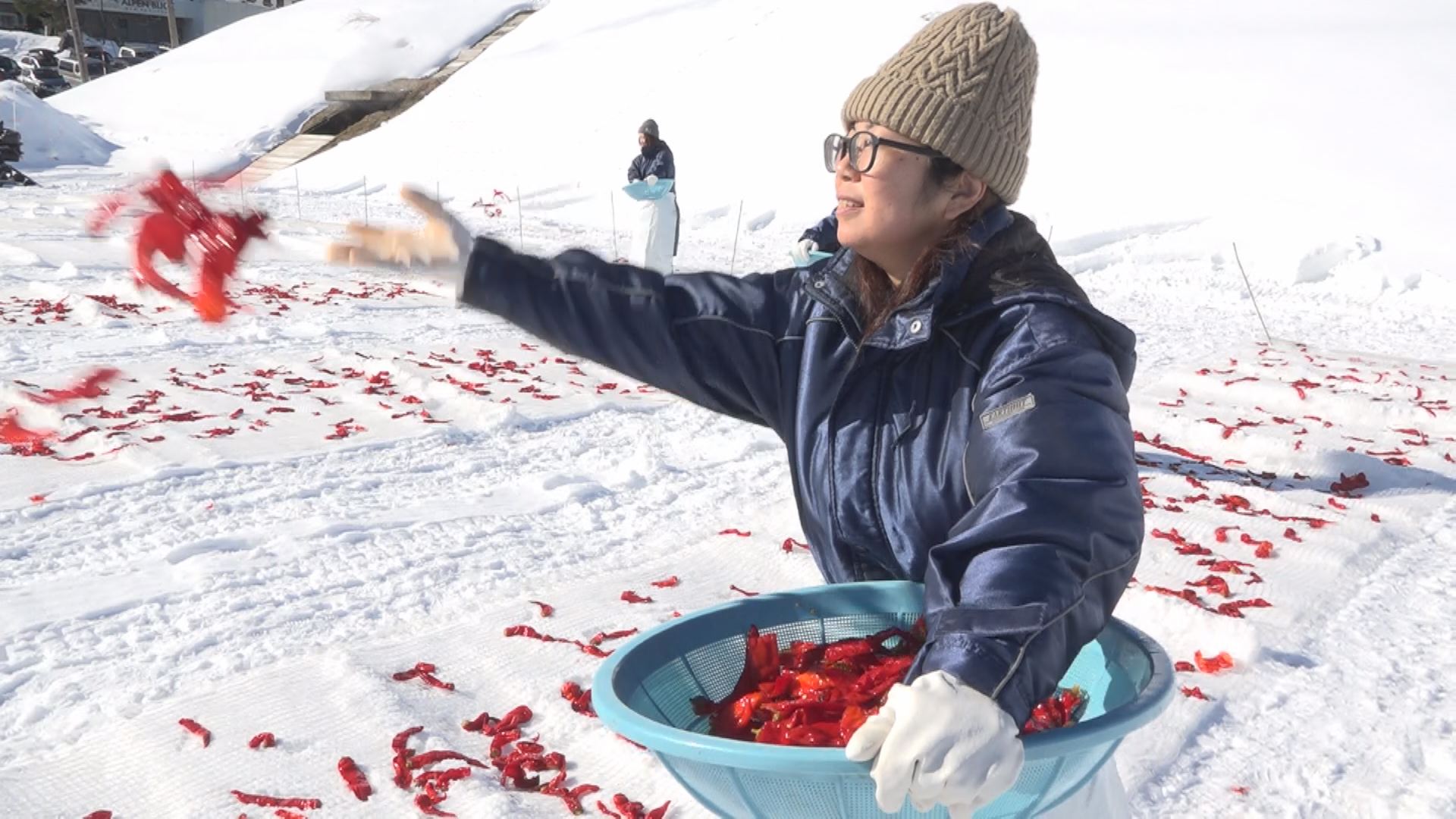 Capsicum exposed to snow is mixed with salt, yuzu, and malt and fermented for three years. 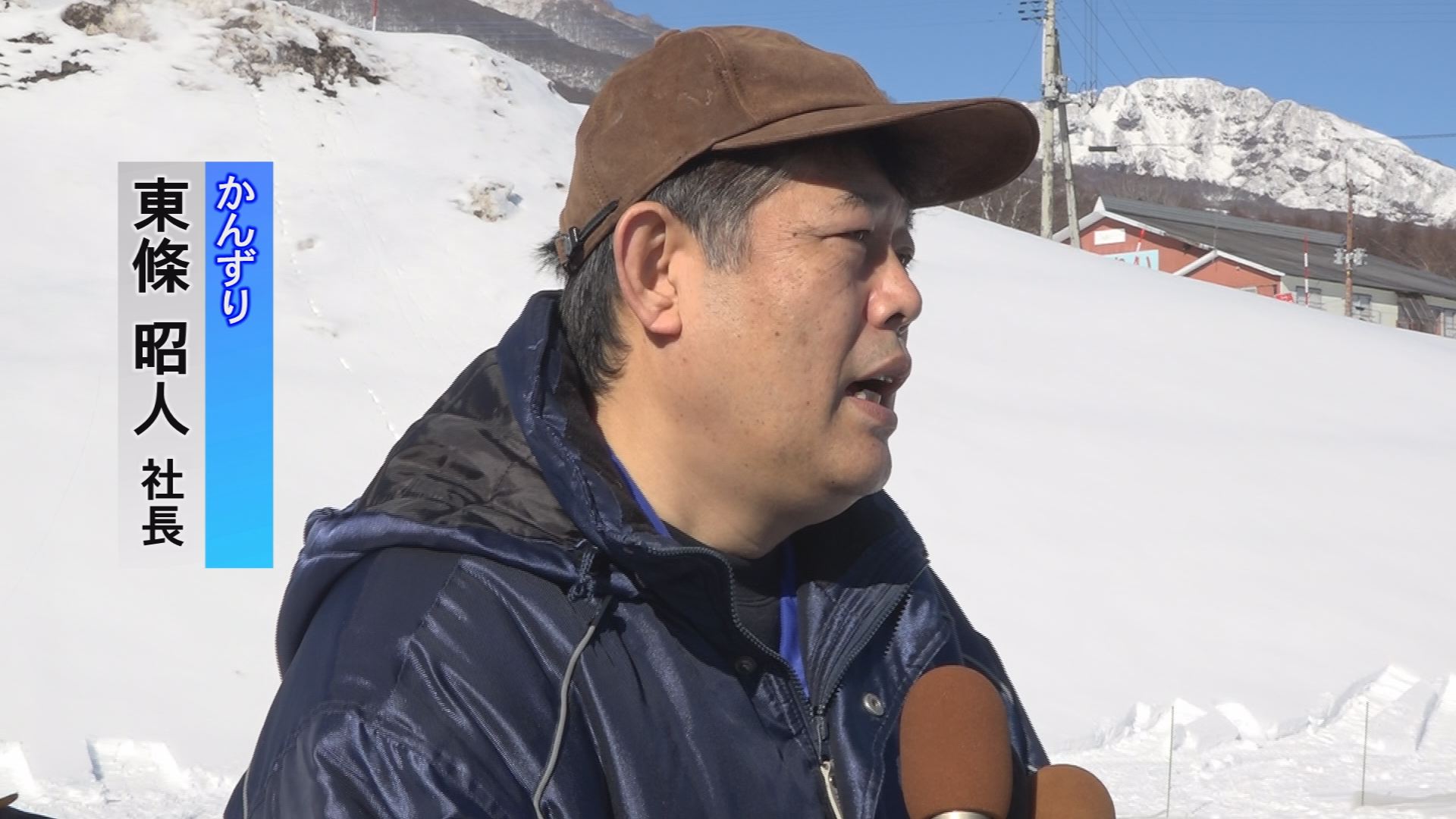 Kanzuri Tojo, President
Yukisarashi is indispensable for mellowing the spiciness of Kanzuri. We would like to continue to promote Kanzuri from Myoko. 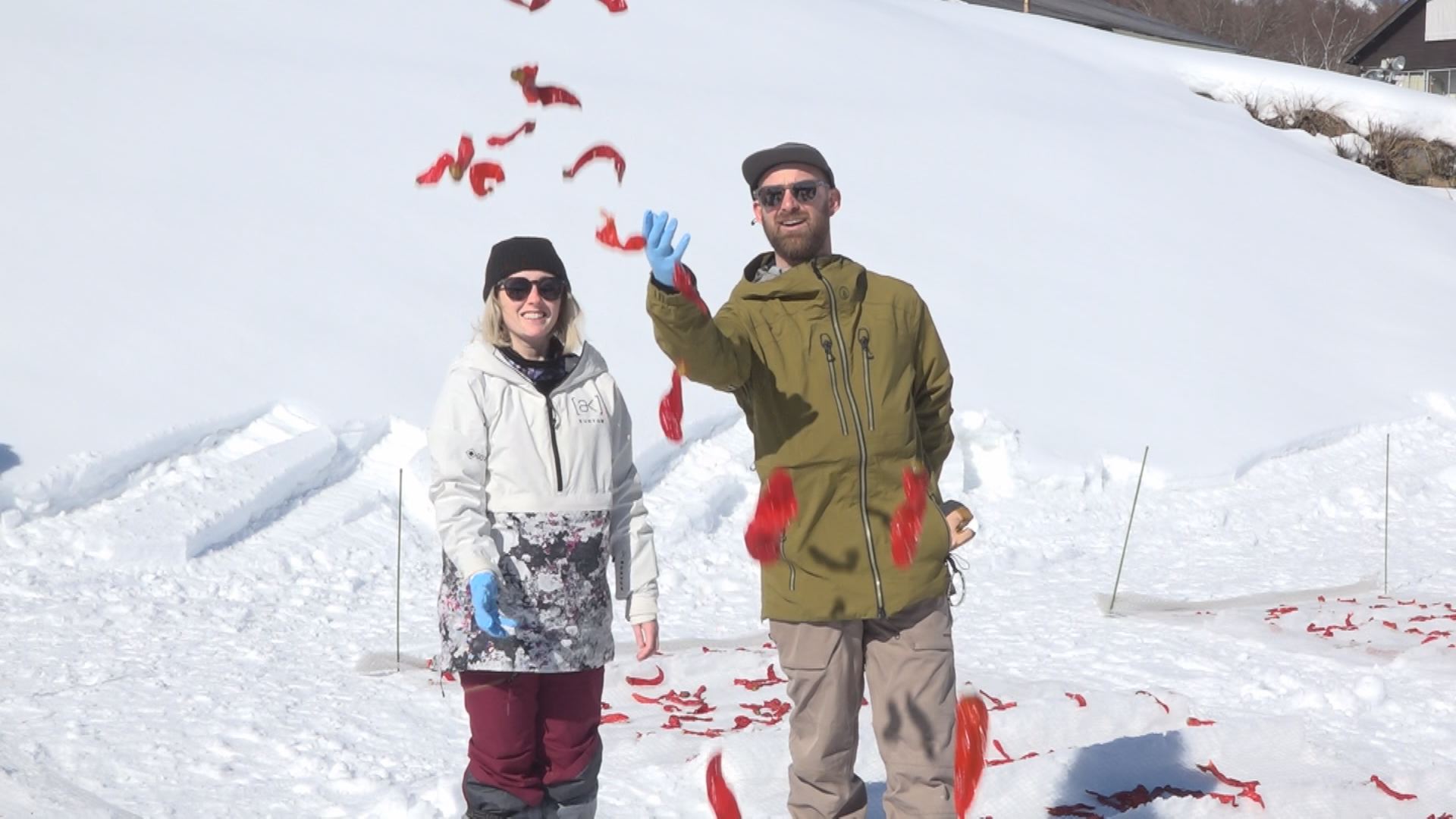 On this day, the general public, including inbound visitors, also had the opportunity to experience pepper snow shoveling.

‘I was amazed. The peppers spread out in an arc on the snow were beautiful. I’ve never seen anything like this before. I tasted it and it was delicious. Not too spicy. Very good souvenir. I want to keep them at home. I experienced it and took pictures and videos.”

President Tojo
I would be happy if people in other countries use it as one of the seasonings. 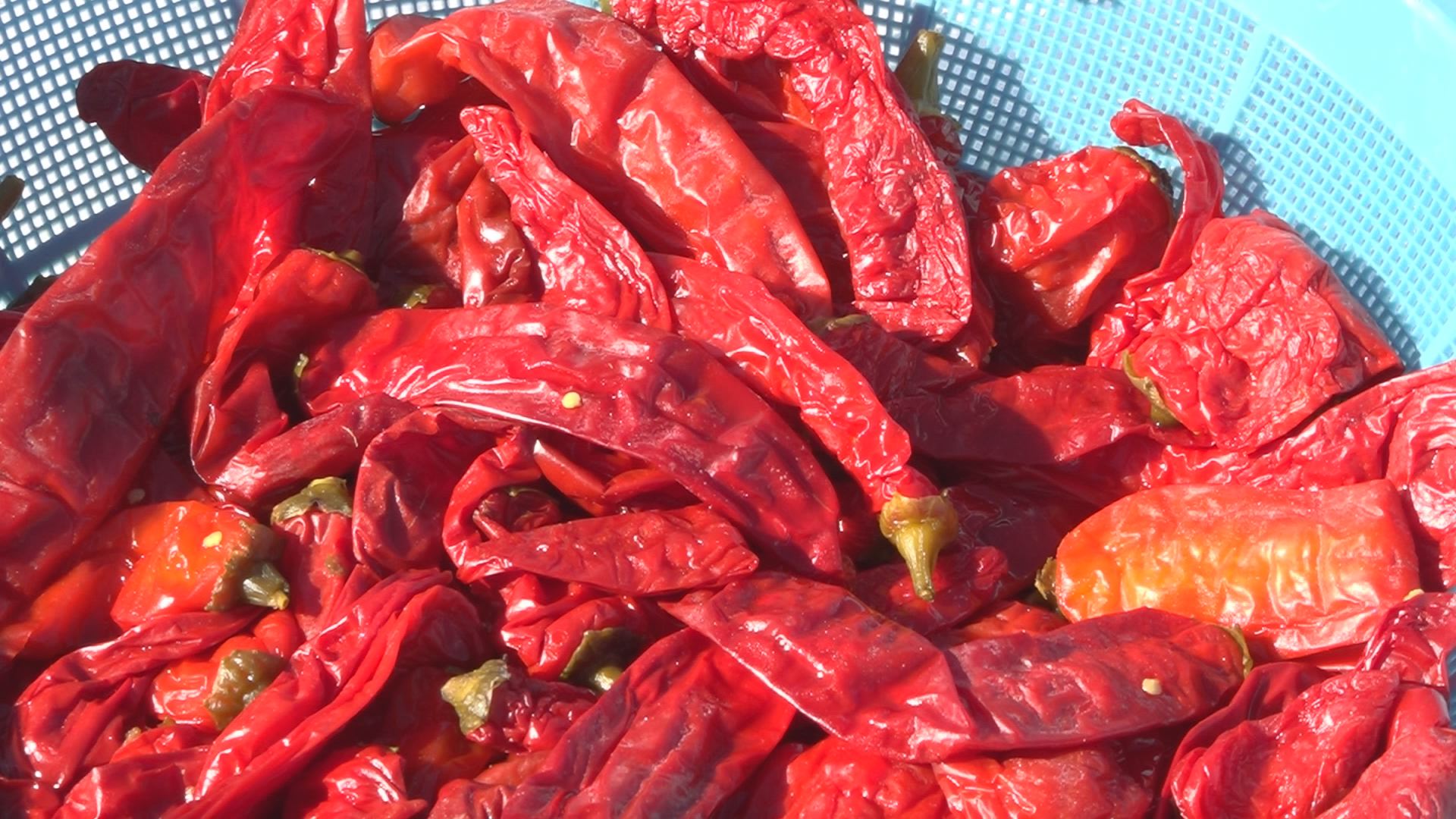 This year, six tons of peppers will be exposed to snow, which will take place until the end of next month. 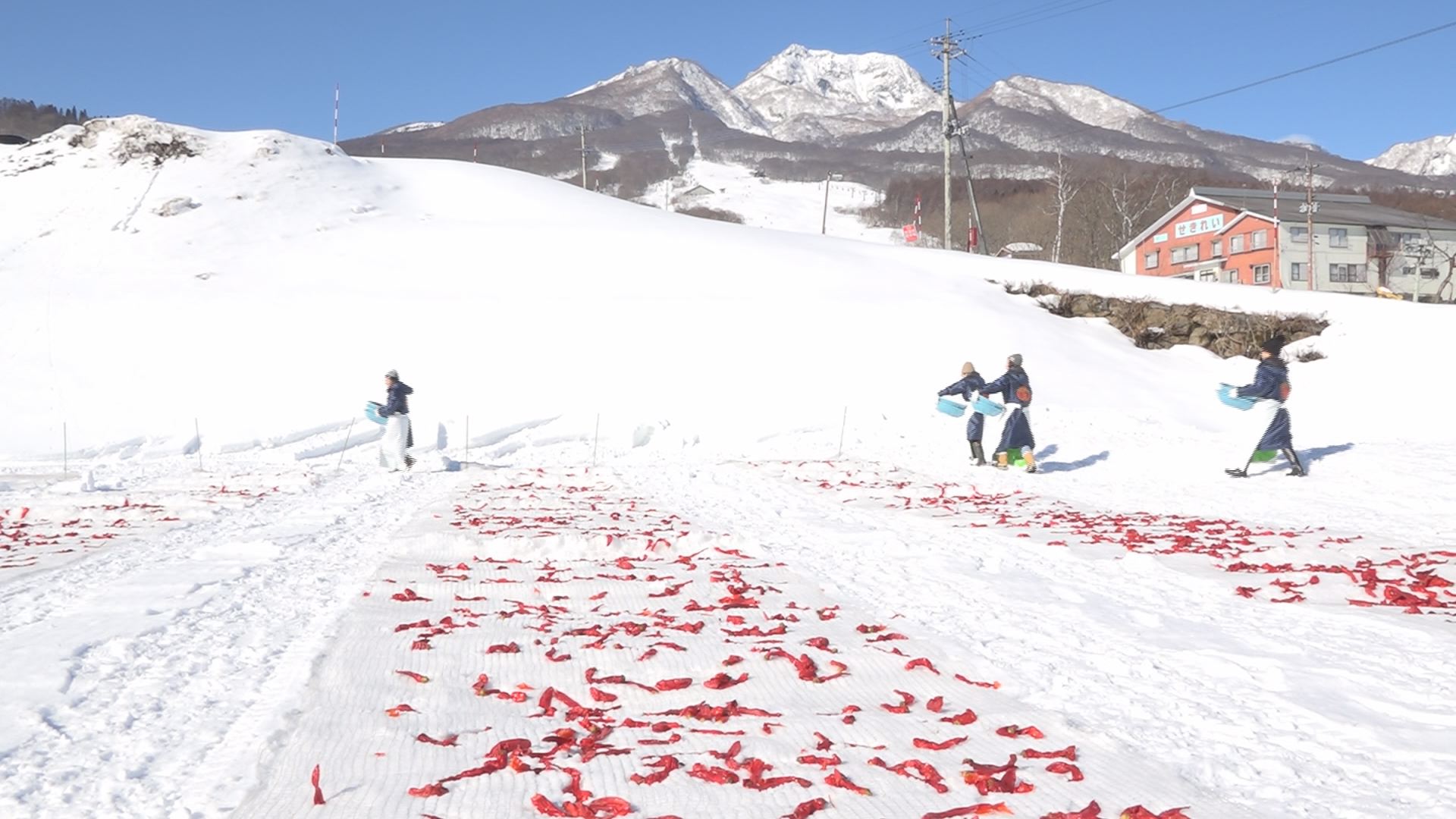 Anyone is welcome to observe the snow shoveling. Please contact “Kanzuri” for the schedule.