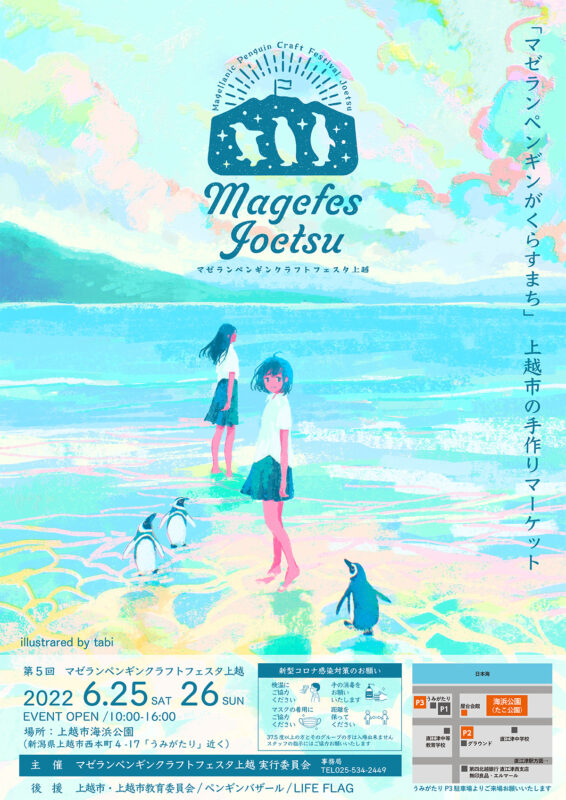 “Magellanic Penguin Craft Festa Joetsu” is a market of handmade works on the theme of Magellanic penguins, which has been held since 2016 to widely promote the Joetsu City Aquatic Museum Umitari and Joetsu City, where the largest number of Magellanic penguins in Japan live.Commonly called “Mazefest,” this popular event attracts many families and people of all ages every year. 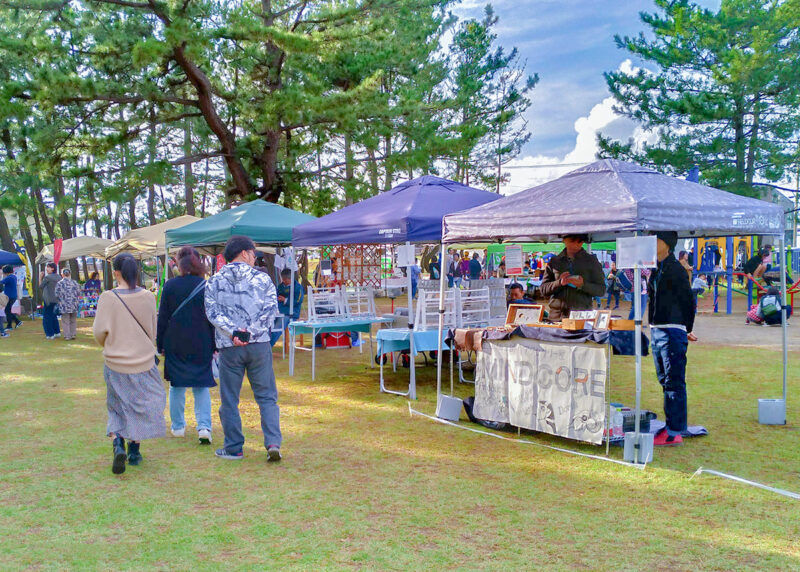 The venue will feature a large collection of works featuring Magellanic penguins and other sea creatures from Joetsu City and all over Japan.There are also workshops where visitors can experience handcrafting, as well as food and beverage booths, for the enjoyment of both children and adults. 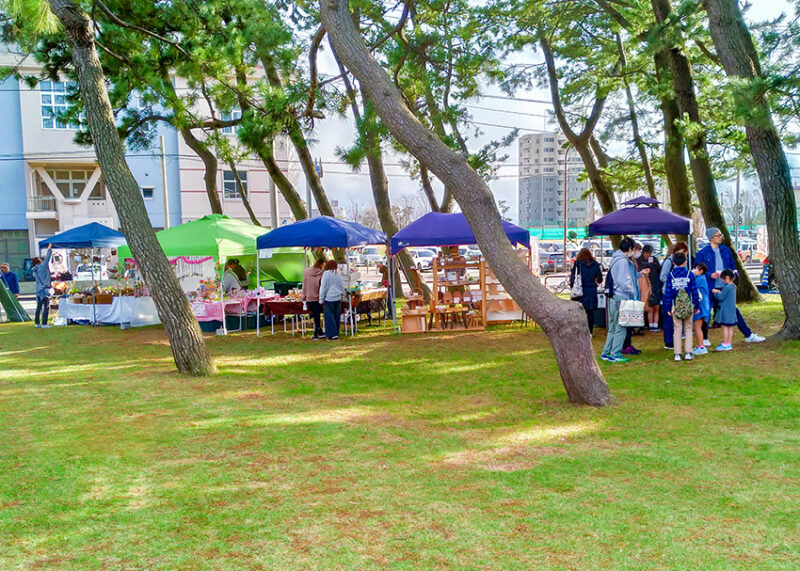 The event was cancelled in 2020 and 2021 due to the corona disaster, but will be held for the first time in two years this year, with solid infection control measures in place.

This year, 55 stores from all over Japan will open in the craft area, 7 stores in the food area, and 11 stores in the corporate area.In the food area, “Furumachi Pengin Shoten,” a pork miso soup specialty store in Niigata City that opened last year with penguins as its signboard, will open a store, and in the corporate area, the “Penguin Bazaar,” which collects penguin goods from popular artists across Japan and holds limited-time openings in department stores nationwide, will open its first store in Joetsu.Live events will also be held at the venue on both days.

The key visuals for the posters and pamphlets for this fifth edition were created by popular illustrator tabi.The illustration was drawn by tabi, who has more than 150,000 followers on SNS and has collaborated with famous companies to create illustrations inspired by the Naoetsu Coast.

Mr. Yasuhiko Yamashita, Magellan Penguin Craft Festa Joetsu Executive Committee
This will be the fifth time the festival has been held, and its name recognition as a penguin-themed craft festival has reached a national level. We are determined to make this year’s festival a fun event that can only be held in Joetsu City, a town where Magellanic penguins live. 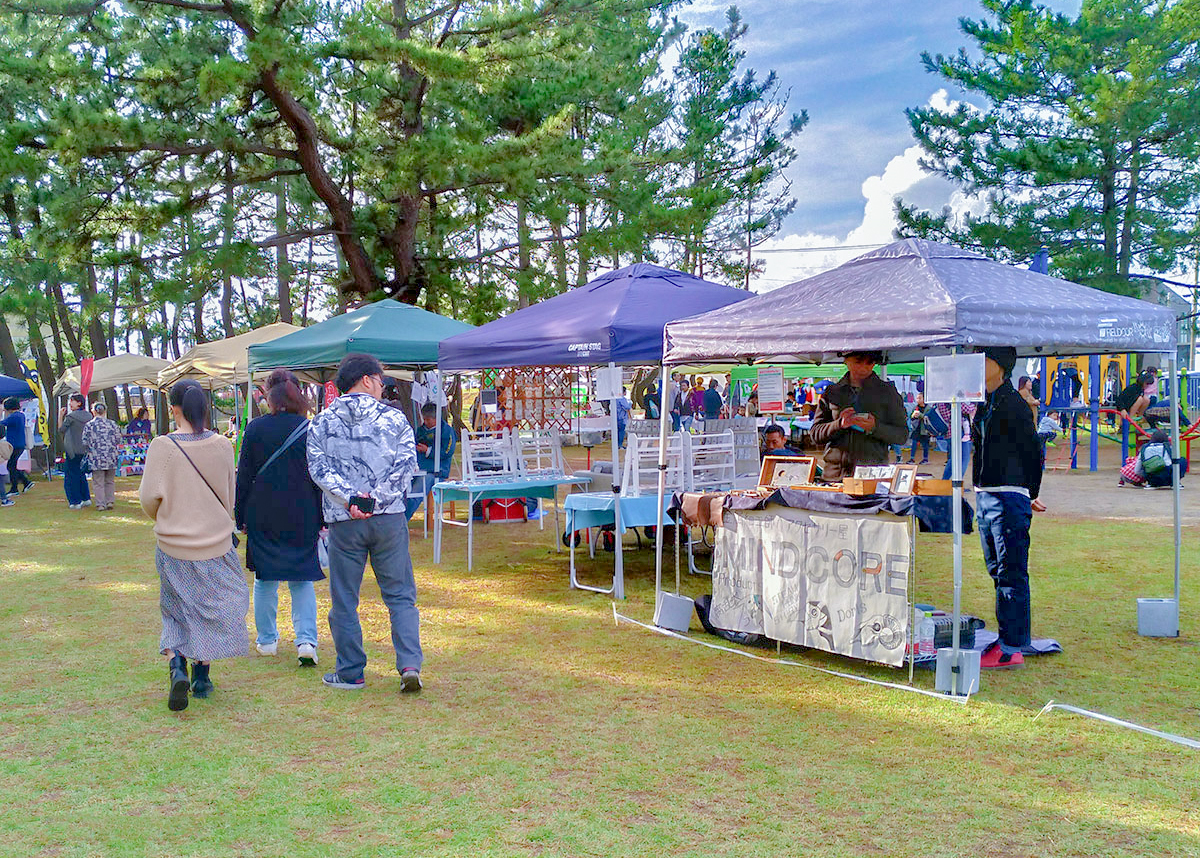