Did you know that off-road car racing is regularly held in Myoko City, Niigata Prefecture?A hugely popular and powerful off-road race car will run for a test on a special course at APA Resort Joetsu Myoko in Okemi, Myoko City on June 6th (Sat) and 7th (Sun). Watching games is free. 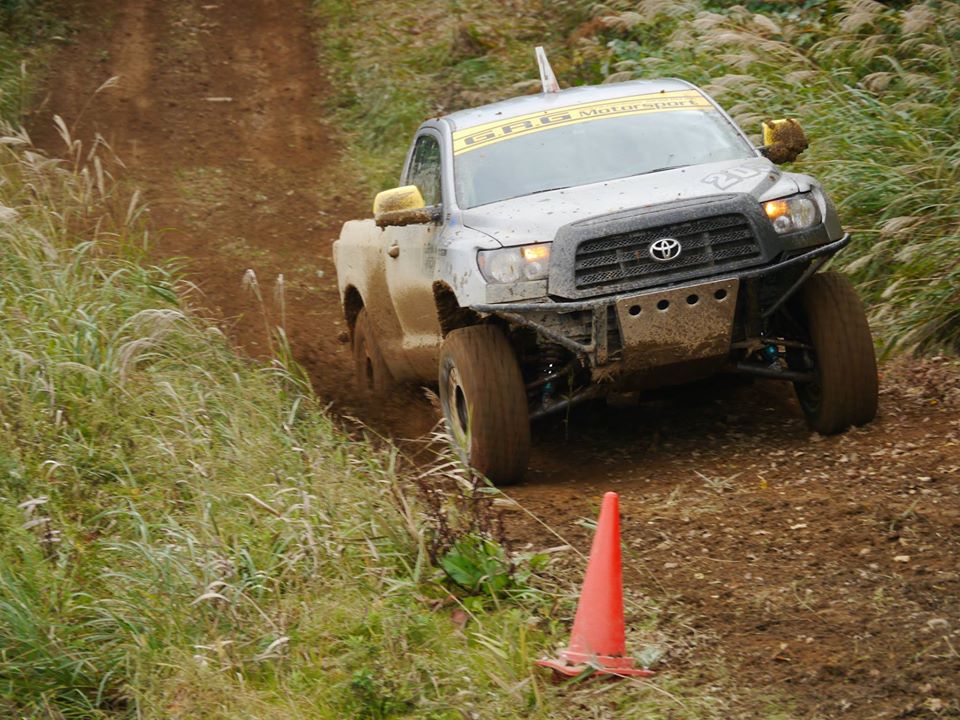 APA Resort has a special course for off-road car racing, and regular races have been held in recent years to boost the area with motor sports.This time, the race scheduled for June was canceled due to the influence of the new coronavirus, but the motor sports club “NASC”, which is the organizer of the race, tested the off-road car before the race in August. We will hold an event that doubles as driving. 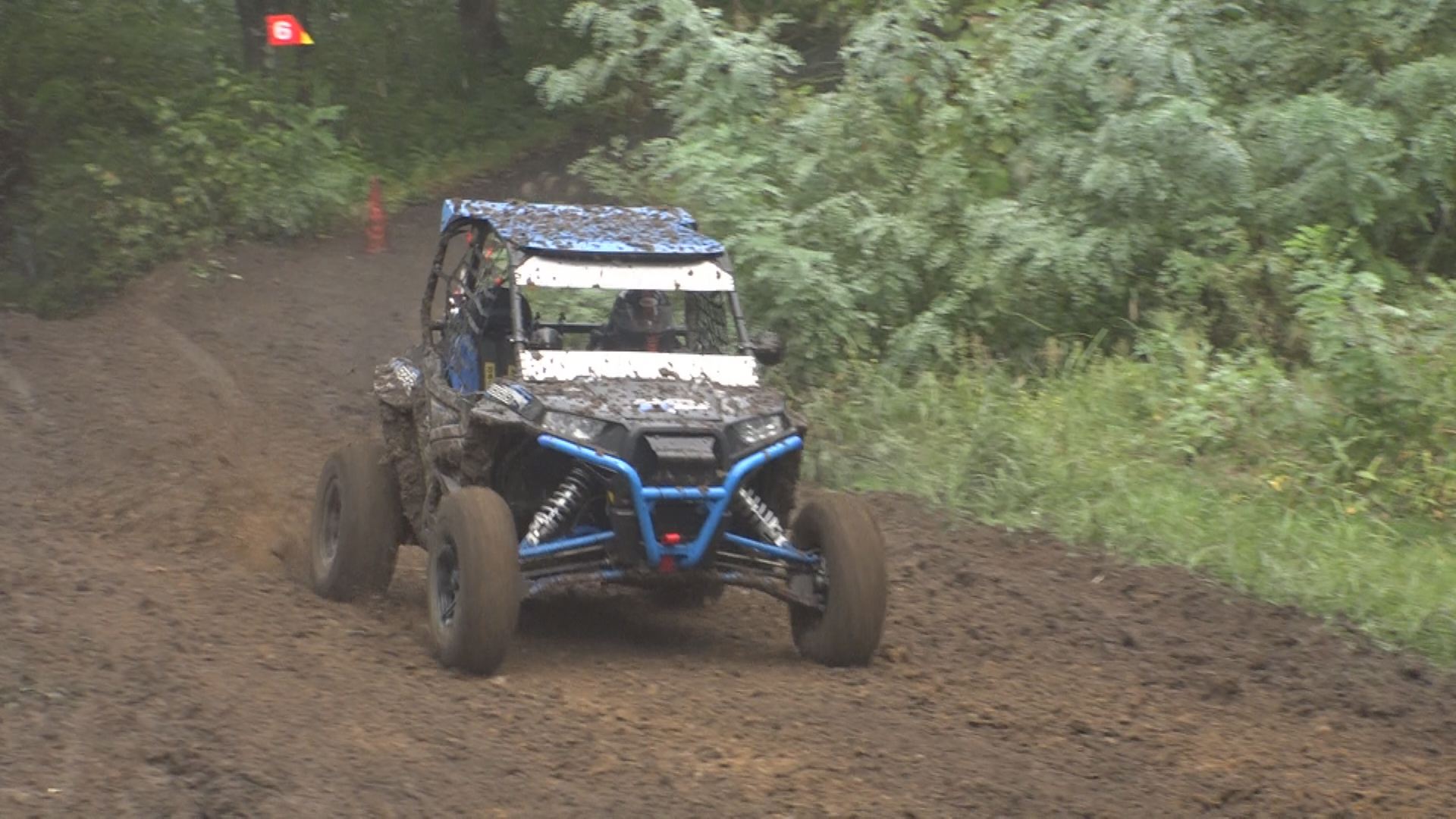 Off-road vehicles are four-wheel-drive vehicles that specialize in running on unpaved rough roads. In Japan, there are Suzuki “Jimny”, Toyota “Hilux”, and a vehicle called “UTV”.

In the test run, you will run on a new course that has been newly expanded and reborn with excitement. The show is a 250m straight course. You can run at a maximum speed of 100 km.

Regarding the appeal of off-road cars, Mr. Kondo of the executive committee says, “The driving that is always flowing while drifting is attractive. You can see the powerful scene up close. I want you to taste it live.” 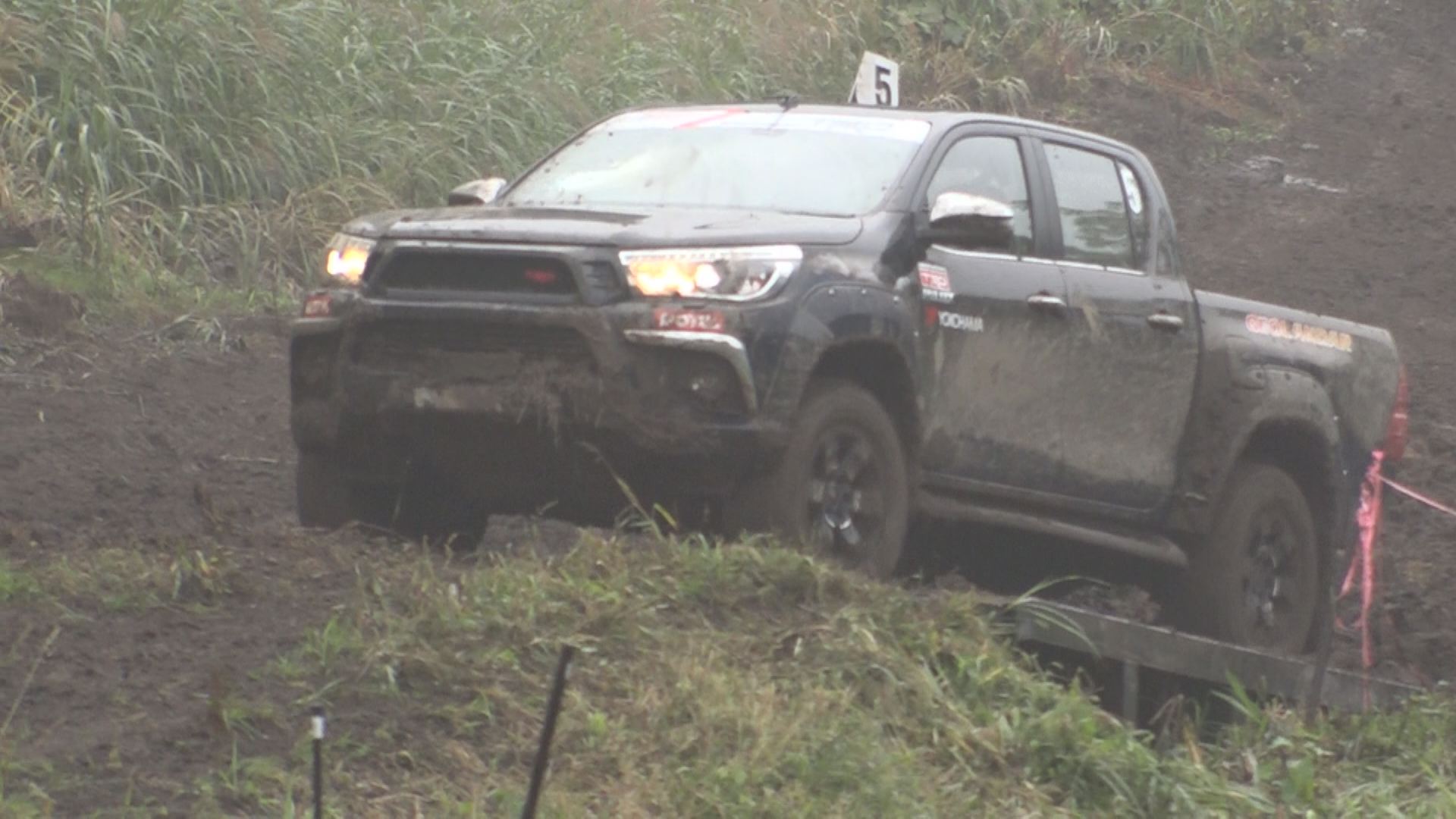 Watching the day is free, but NASC encourages you to wear masks and to keep the distance between spectators. 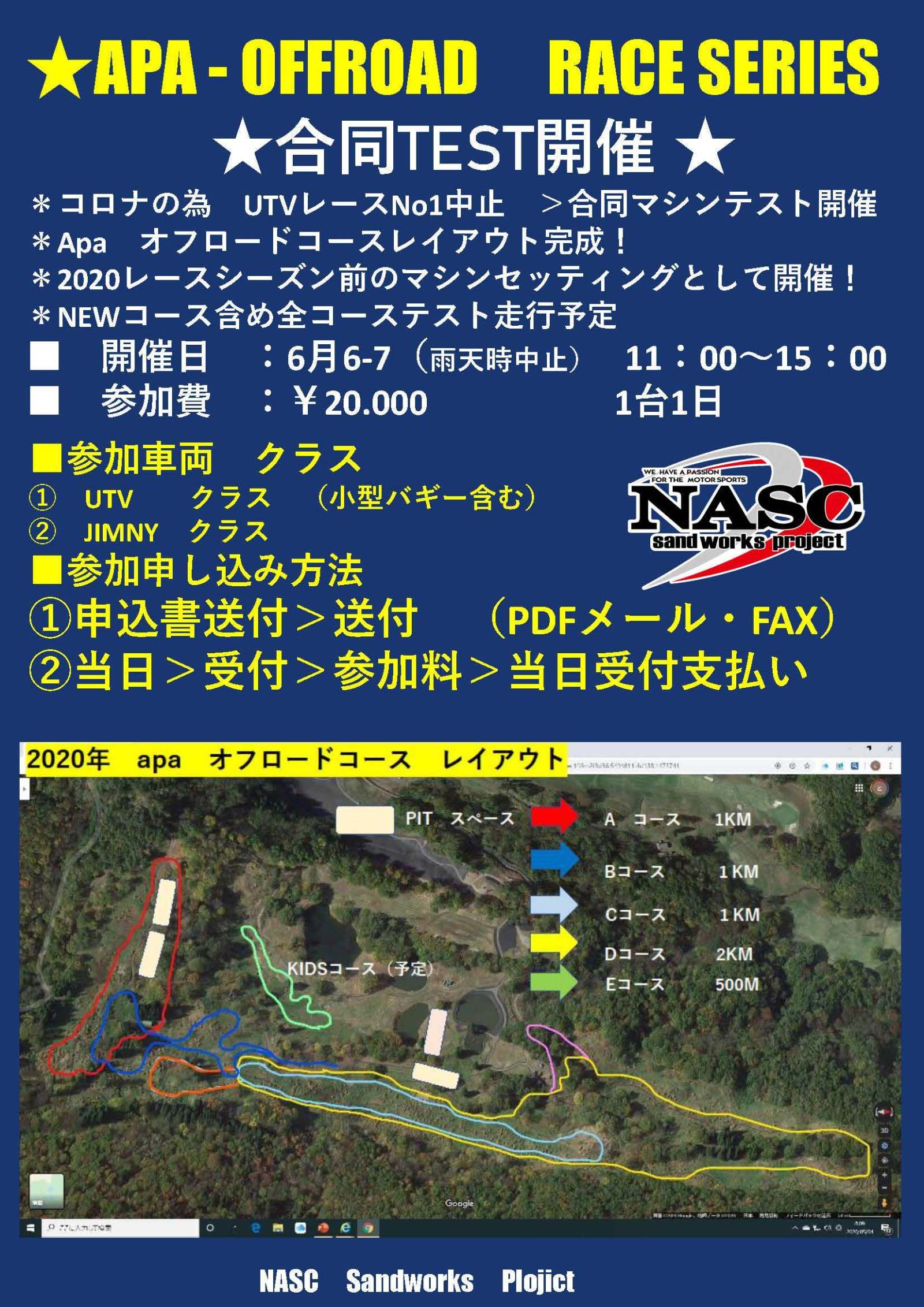 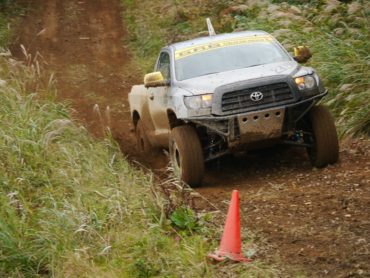 *The hotel is temporarily closed until June 30th.