The flowers of the tobishima kanzo (Ligustrum japonicum) are at their best in Onogame, Sado City, Niigata Prefecture. 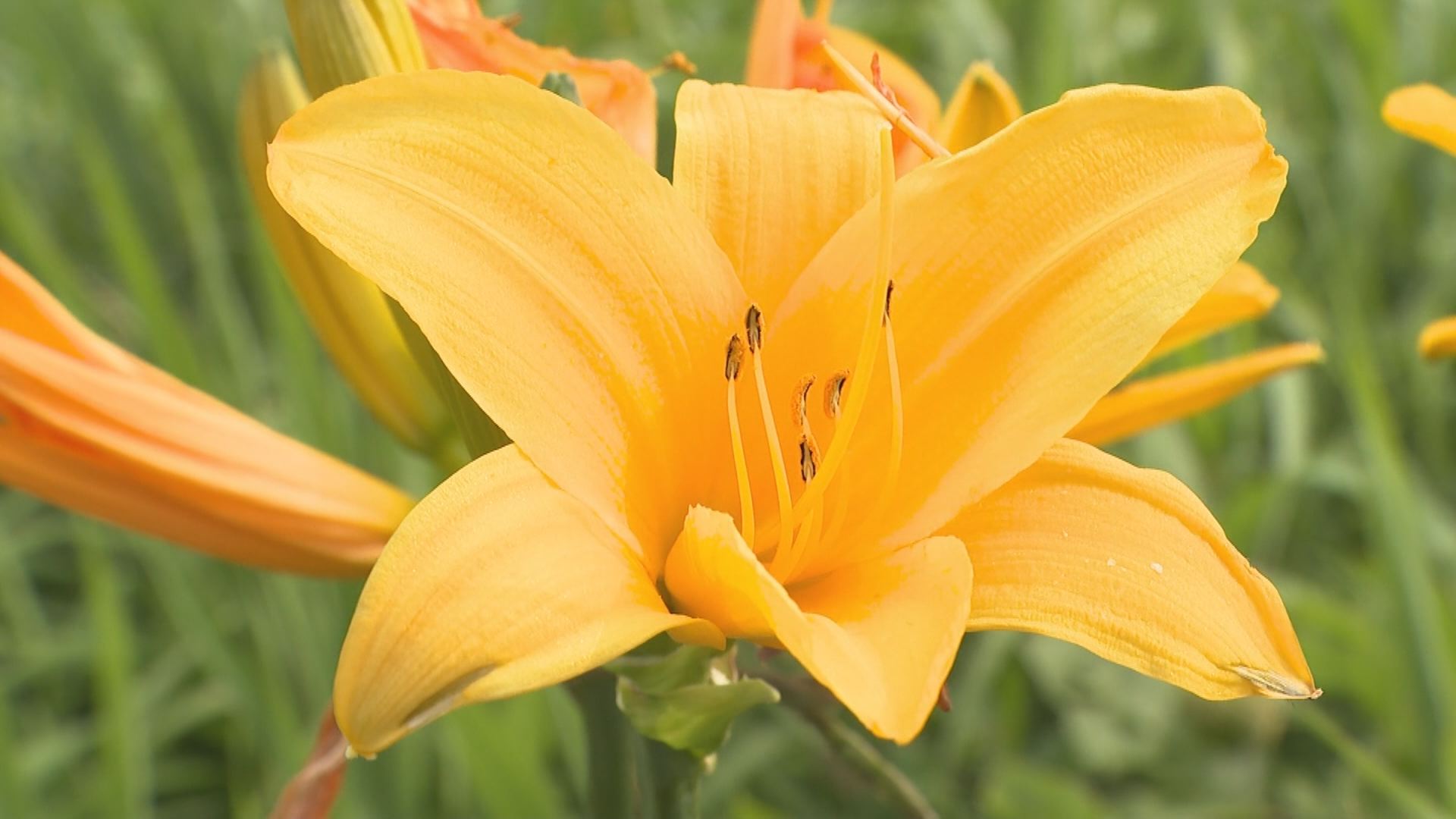 The tobishima kanzo heralds the arrival of early summer. 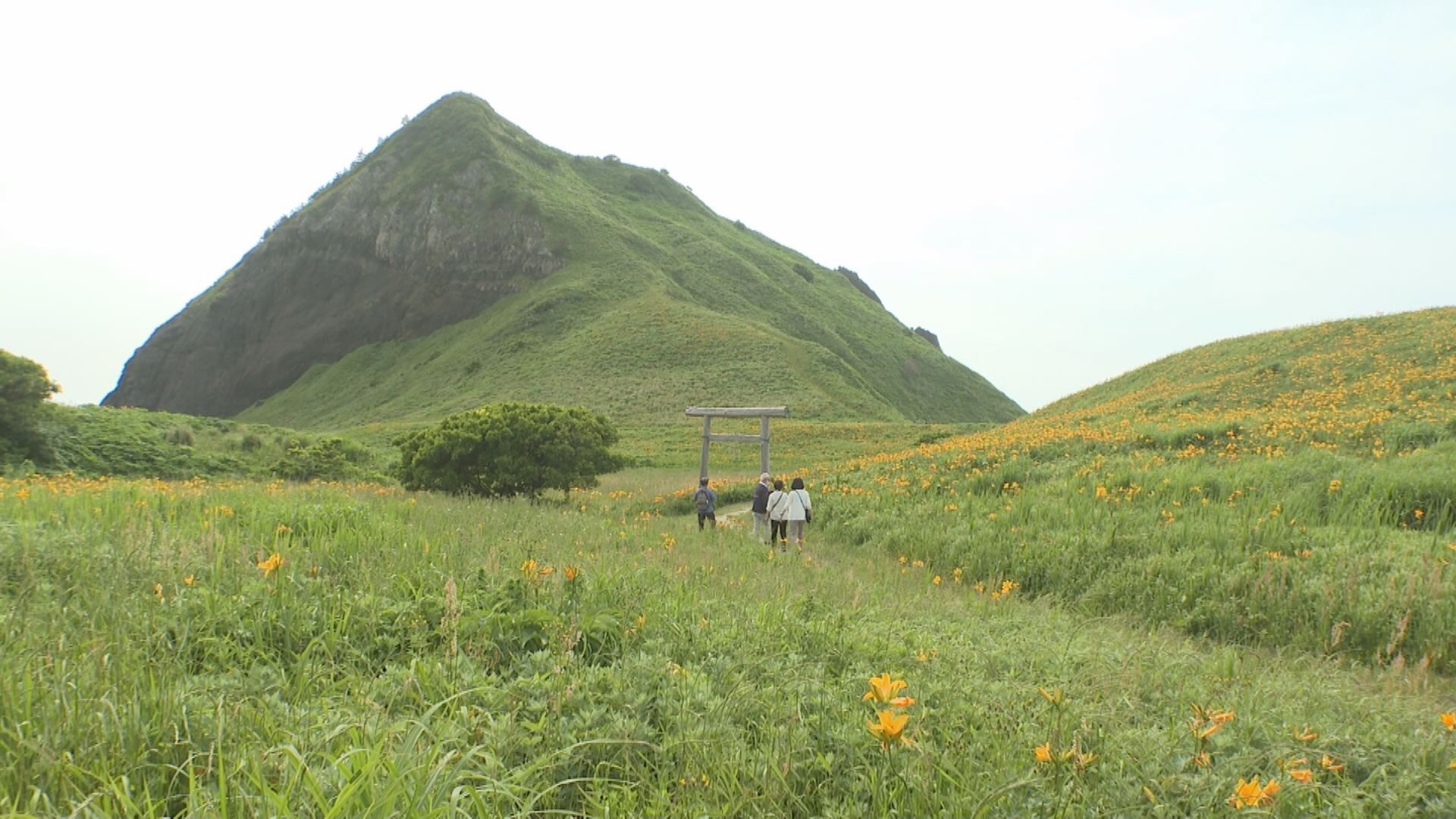 Onogame, located at the northern tip of the island, is known as Japan’s largest colony of the species, and is currently blooming with 500,000 plants and 1 million trees. Flowers began blooming around the middle of last month as usual, and on Wednesday, August 1, the flowers were in full bloom for eight minutes. 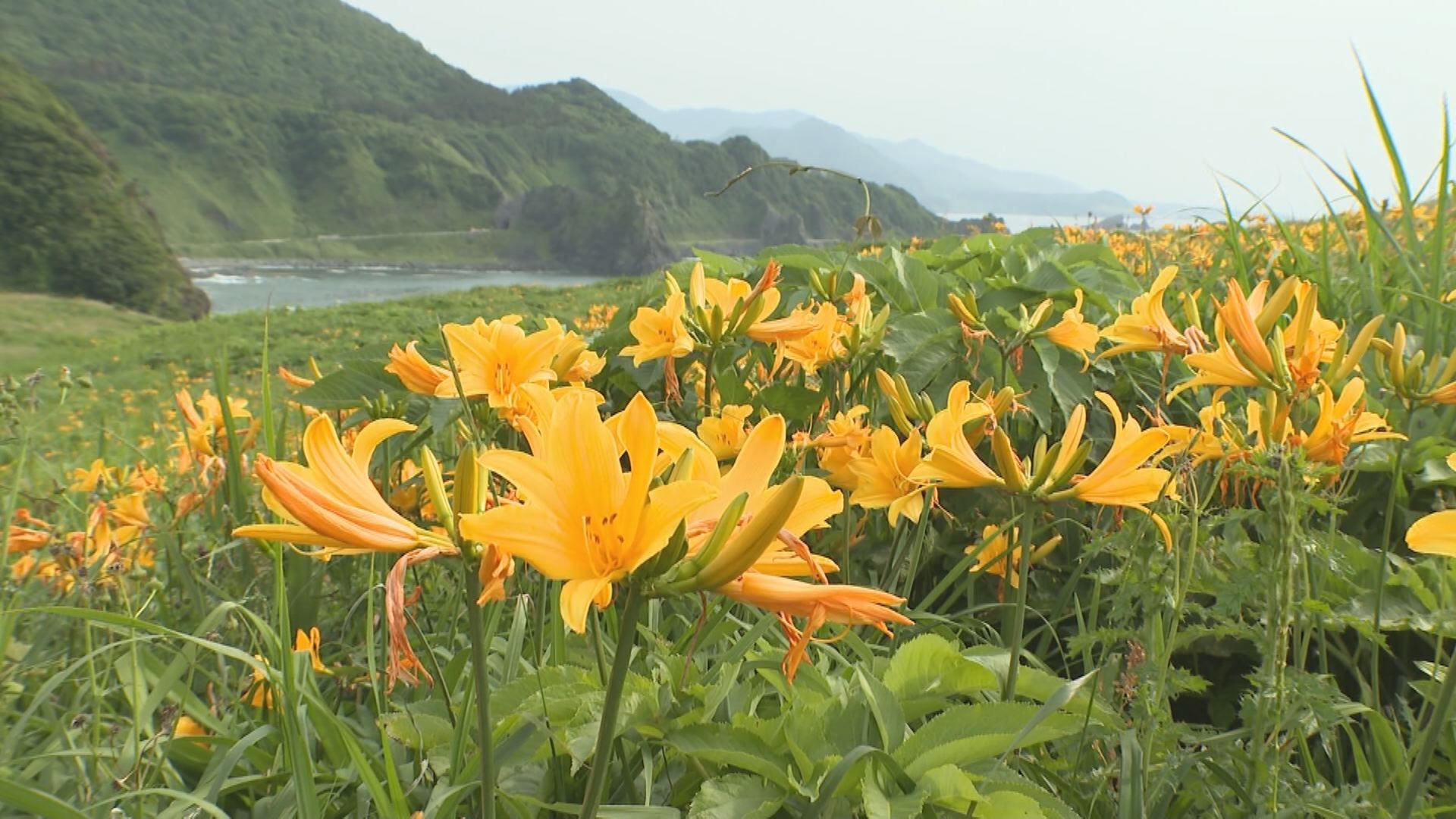 According to the nearby Onokame Lodge, visitors can enjoy the Kanzo flowers until around Friday, the 10th. 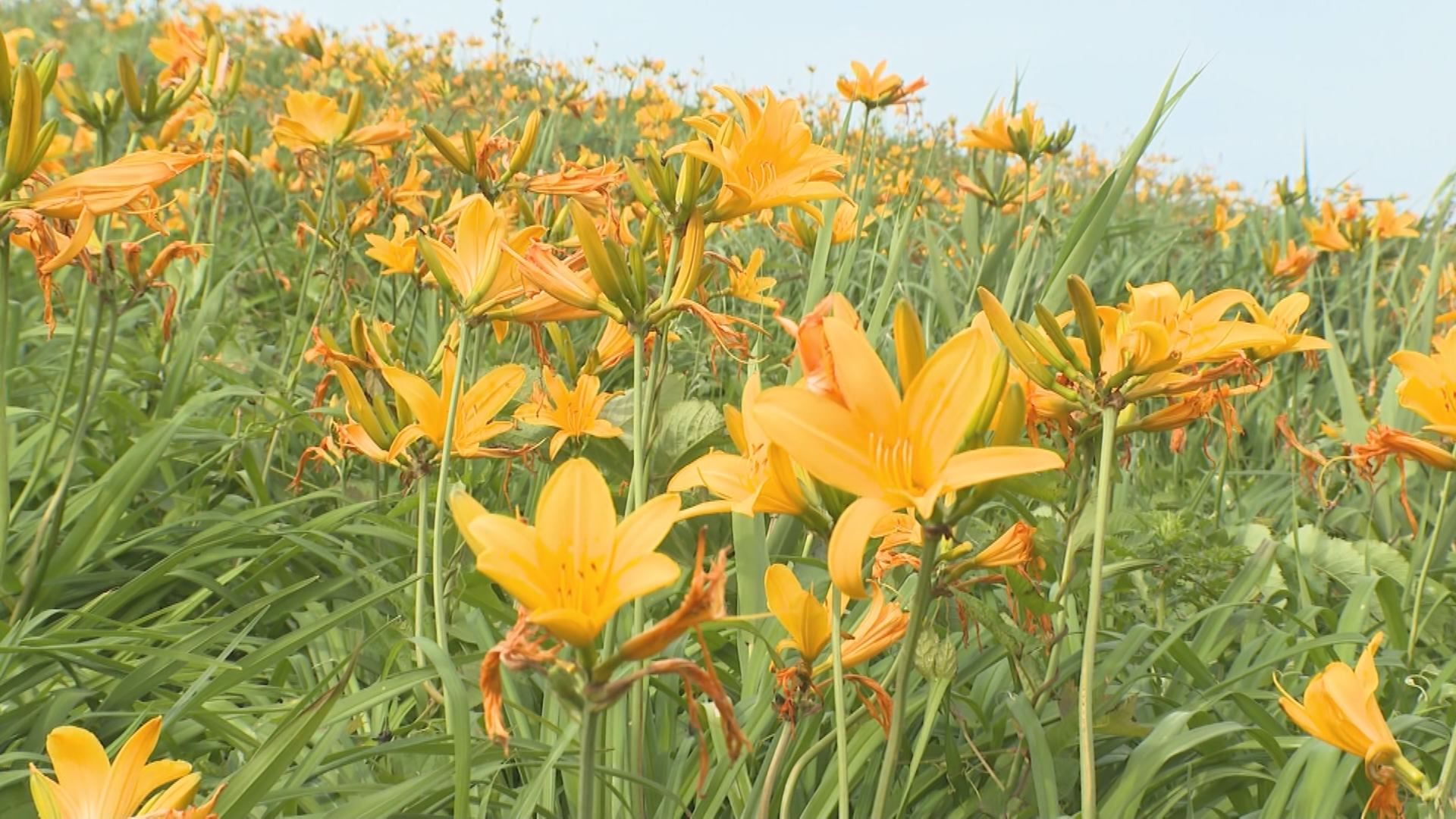