Delicious, even for railfans! 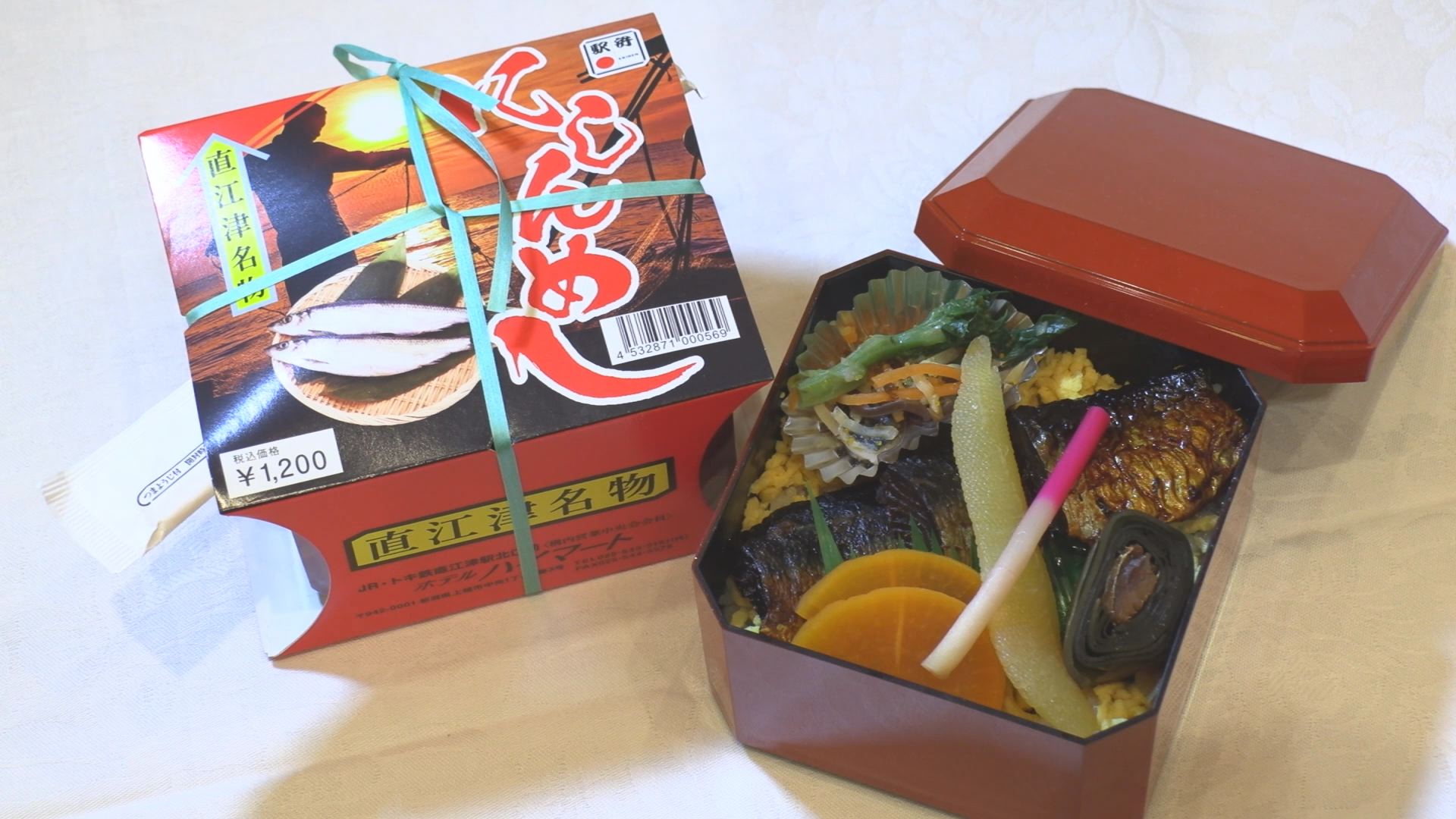 Nishinmeshi, an ekiben produced and sold by Hotel Hi-Mart in Joetsu City, Niigata Prefecture, was awarded the second place overall “Ekiben Vice General” in a contest held by JR East. 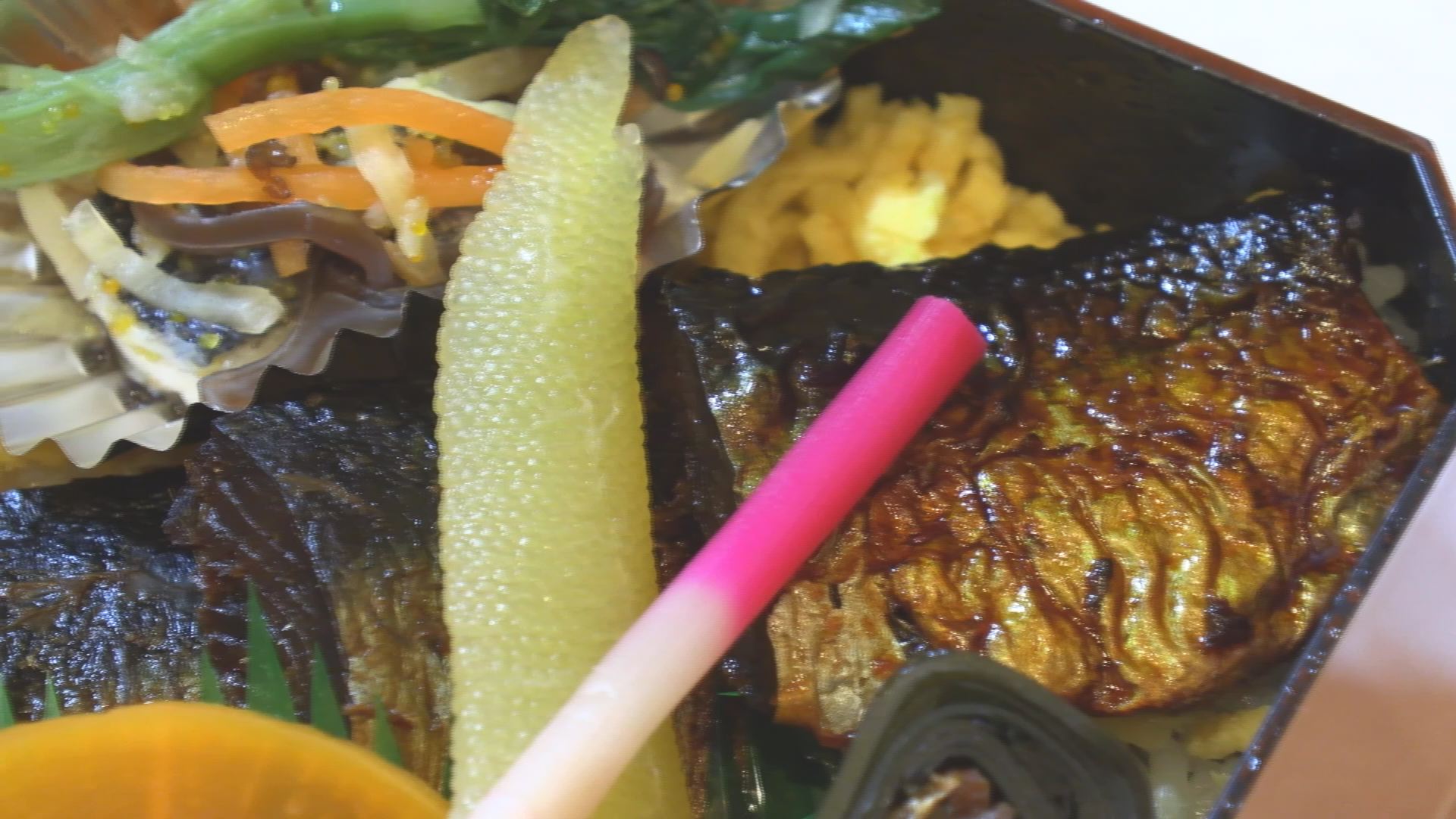 This “Nishin-meshi” won second place overall in the ekiben contest. It consists of a large herring in sweetened broth and kazunoko mushrooms on top of rice cooked in kombu dashi (kelp broth) and a broiled egg. It is a recreation of a flavor that was once well-known in the Naoetsu area. 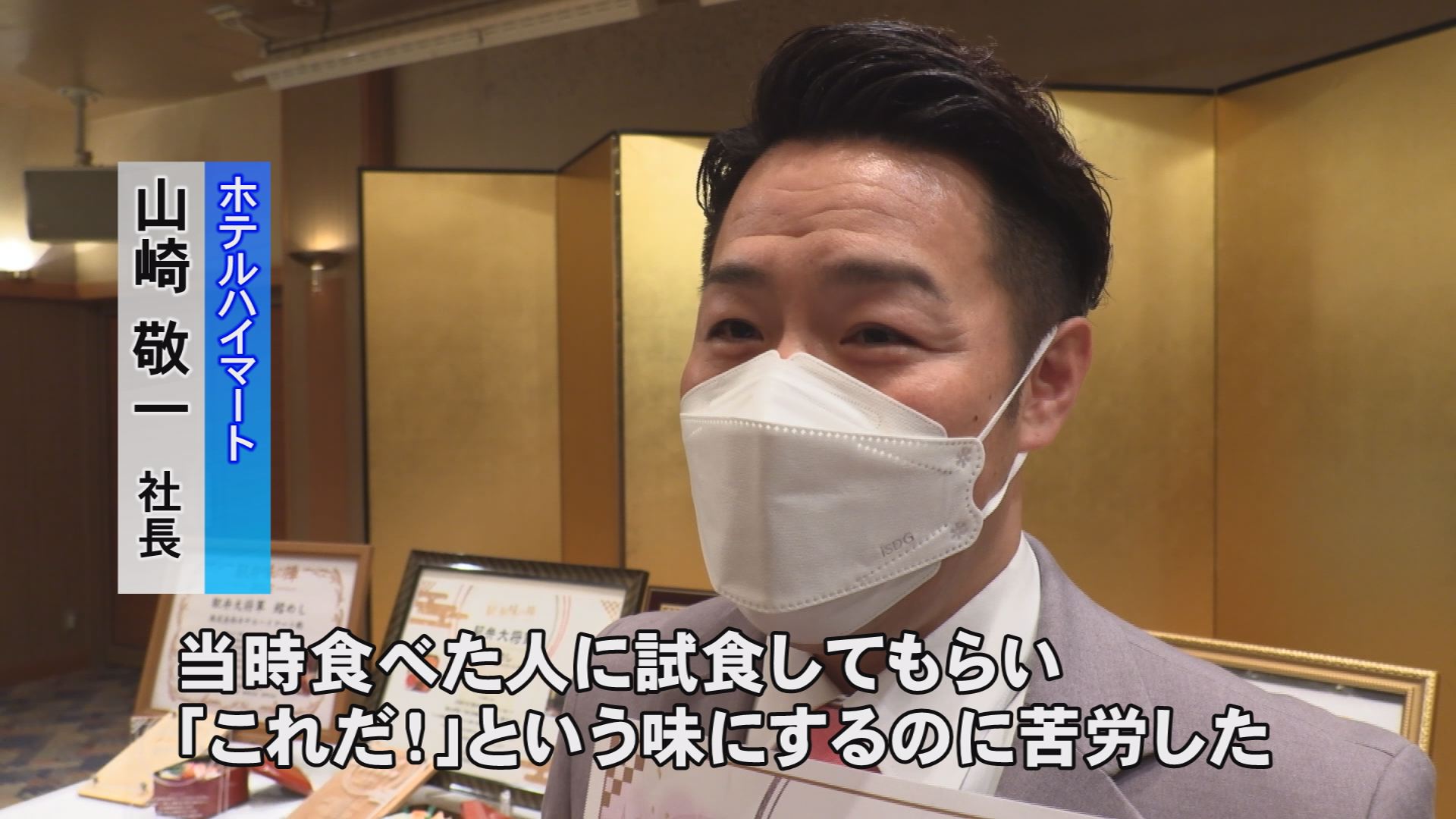 Keiichi Yamazaki, president of Hotel High Mart, said, “I had this when I was a child, but I asked people who had it at the time to taste it and say, ‘This is it! It was hard work to bring it to the point where it tasted like “I’m a good person. It was difficult to bring the taste to the point where people recognized it as the taste of Naoetsu and Joetsu. I feel like I did it,” he said, expressing his joy.

The contest is titled “Ekiben Aji no Jin,” and the number one ekiben in the JR East service area is chosen each year. This year, 67 ekiben were entered in the contest, and 36,454 votes were received from people who actually purchased the ekiben. 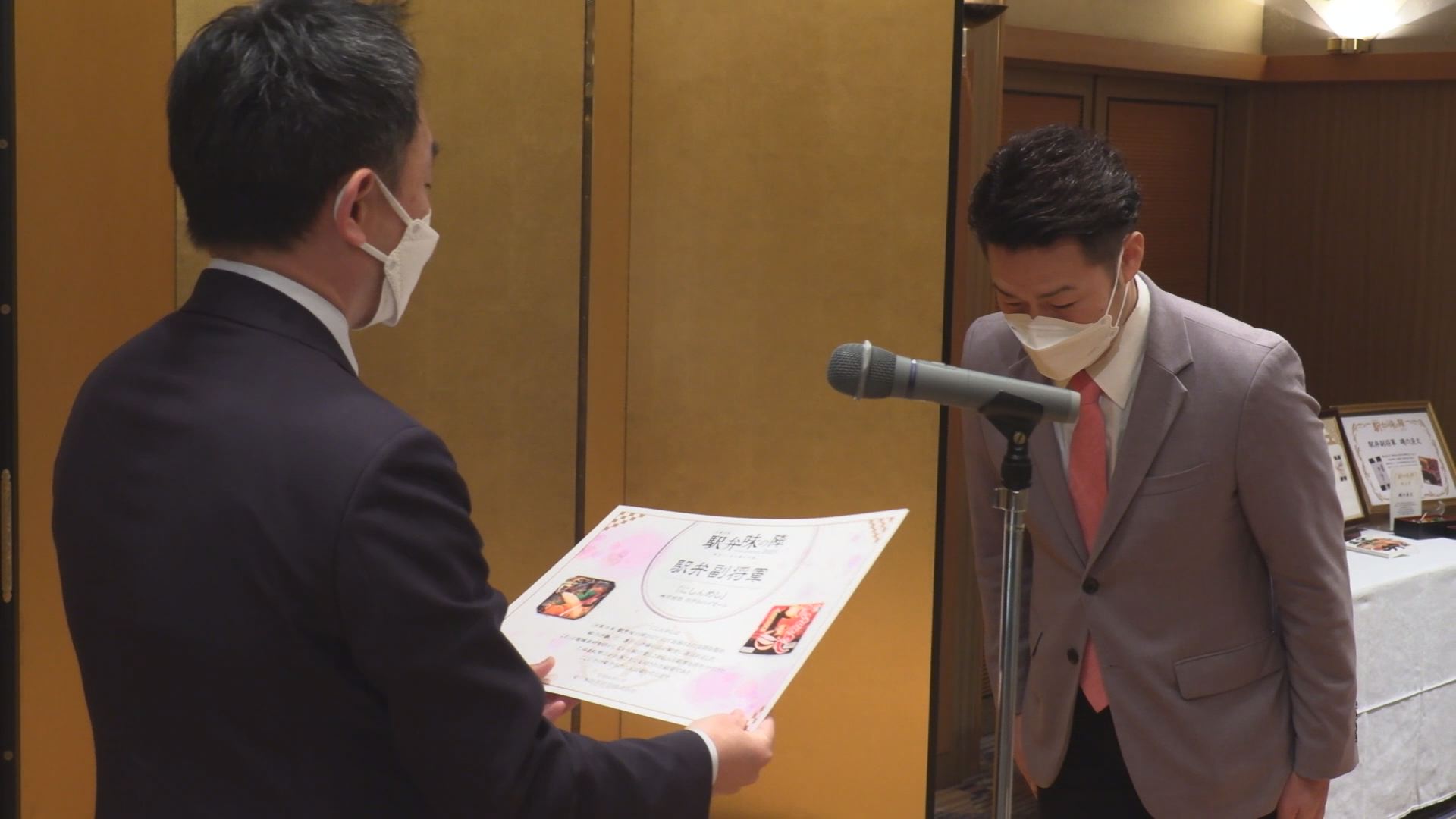 Mr. Ichihara, Deputy General Manager of JR East said, “Nishin-meshi is the fruit of daily ingenuity and tireless efforts to create products by utilizing local ingredients. It is a demonstration of our strength,” he said. 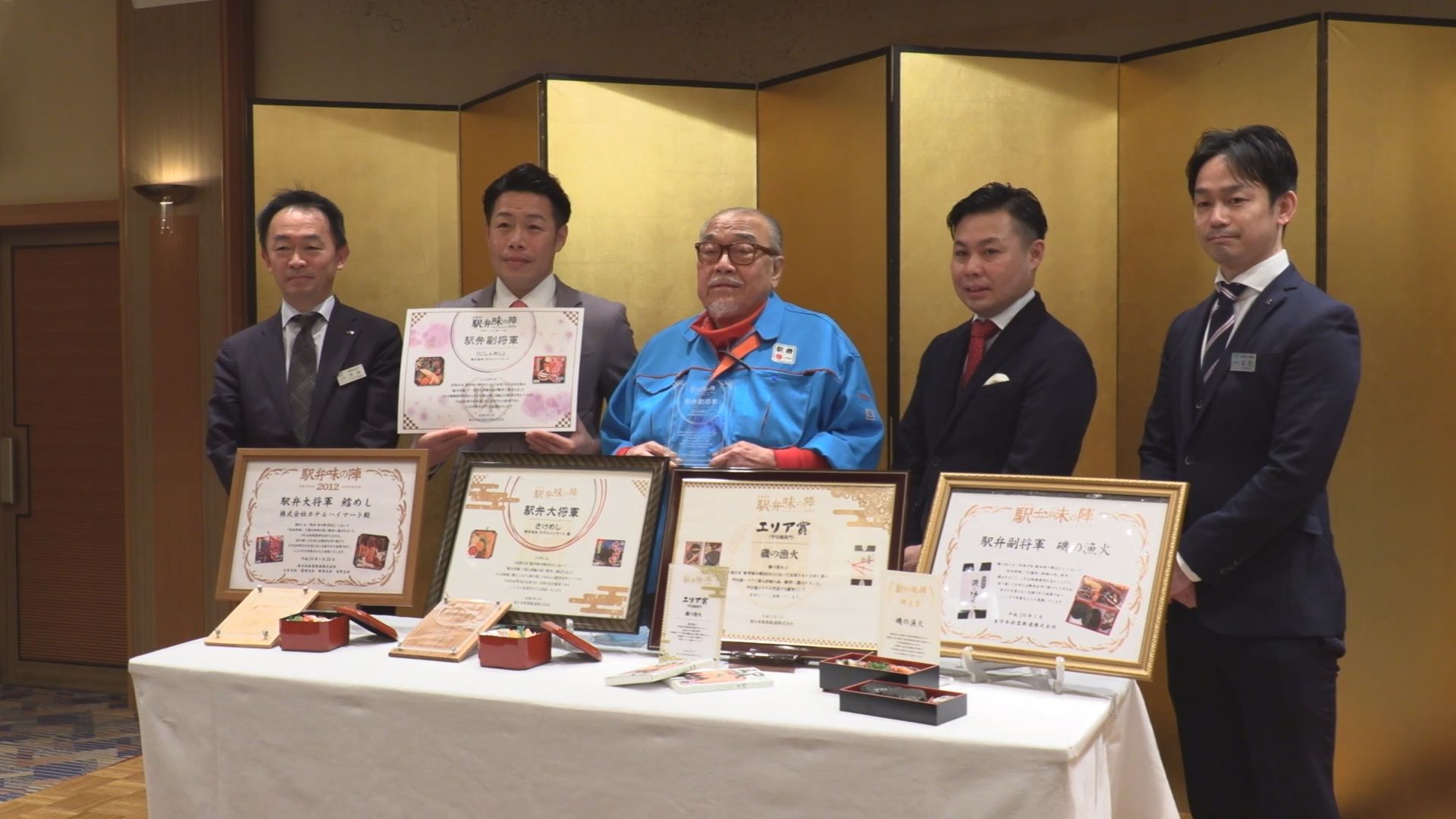 Hotel Hi-Mart’s ekiben have so far won the top prize for “cod rice” and “salmon rice” and second place overall for “Iso no Fishery Fire”.

President Yamazaki expressed his enthusiasm for the next project, saying, “The hotel industry has been hit hard by the Corona disaster, but we want to continue to take on new challenges. 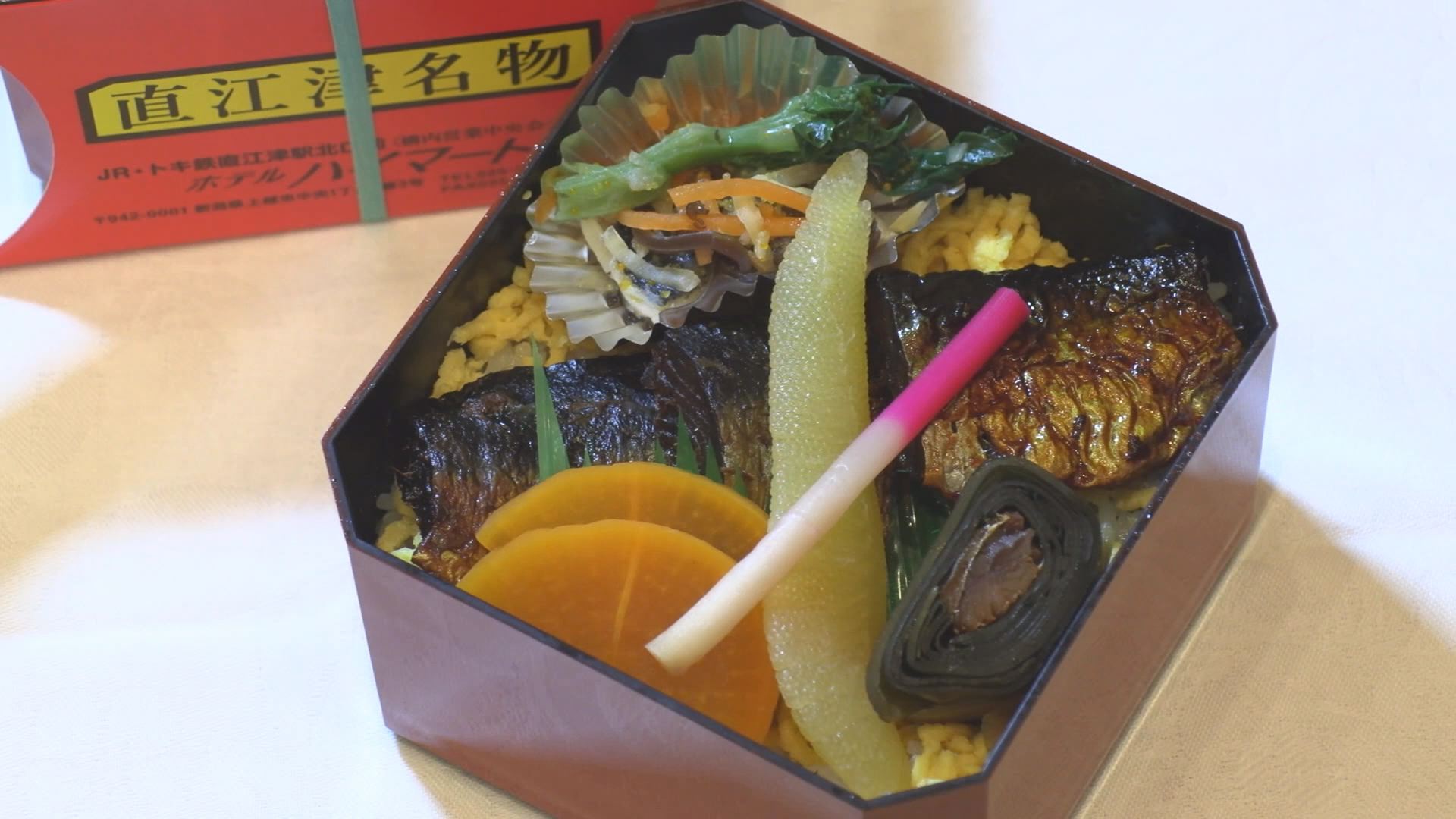 Nishin-meshi is priced at 1,200 yen (tax included) and 20 are produced per day and sold at Hi-Mart and Tokyo Station. Sales will end as soon as they are sold out, but Hi-Mart accepts reservations by phone.