Umigatari’s idol, back after a month away!

A part of the Magellanic penguin exhibit at the Joetsu City Aquarium Museum “Umigatari” in Niigata Prefecture, which had been suspended due to bird flu, was reopened on Saturday, August 8. 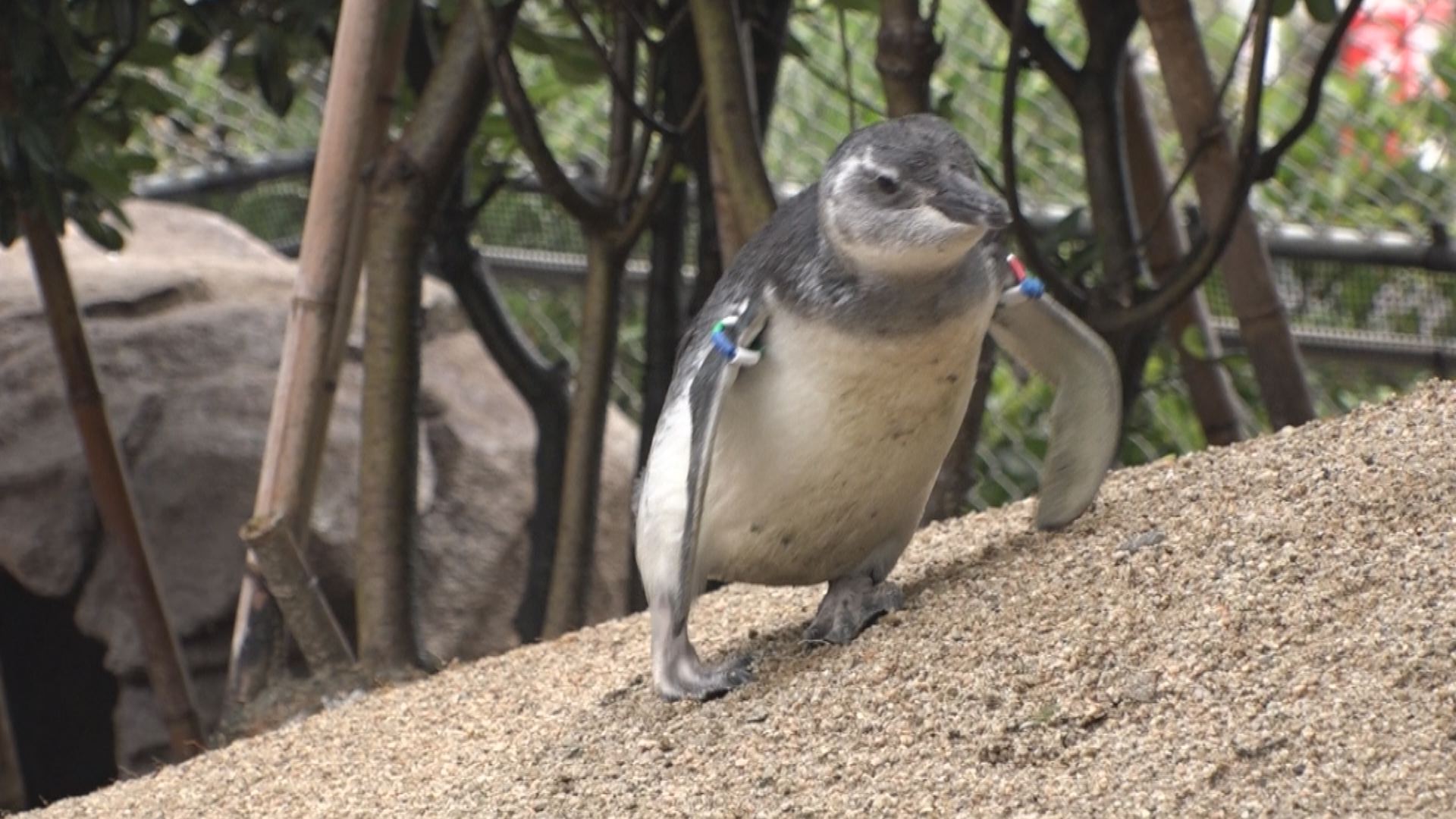 Magellanic penguins have been on display at Umigatari since December 10, 2011, following the confirmation of highly pathogenic bird flu at a poultry farm in Misato-machi, Kodama-gun, Saitama Prefecture. This is the first time they are back on display in about a month.

According to Umigatari’s own safety standards, if there is an outbreak of bird flu within a 150-kilometer radius, the penguin exhibit will be suspended, and this is the second time this has been done, following last January. This is the second time this measure has been taken since January last year. 30 days have passed since the outbreak, and since there has been no outbreak of bird flu in the area, the decision was made to reopen the exhibit. 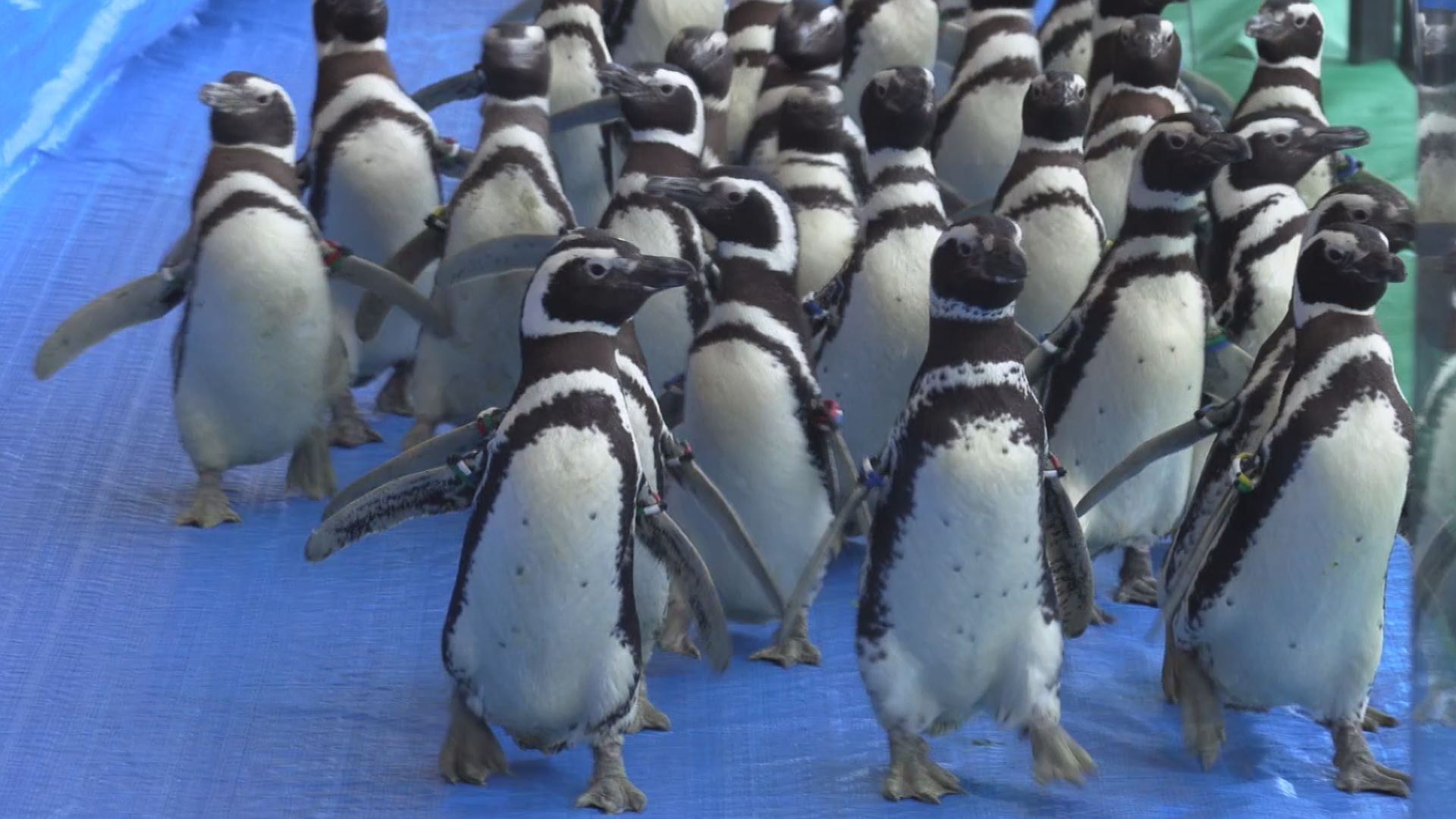 Umigatari commented, “We will continue to monitor the status of the bird flu infection and keep the animals on display with safety and security as our top priority. 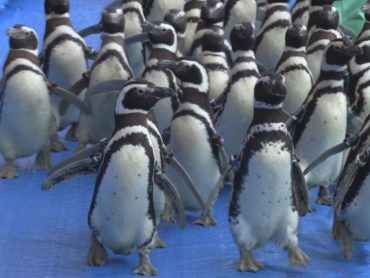