Fifty types of sand from all over Japan were entered in the “Non-Slippery Sand Koshien” to determine the most slippery sand in Japan.Jade pyroxene rock from Itoigawa City, representing Niigata Prefecture, won the third place. 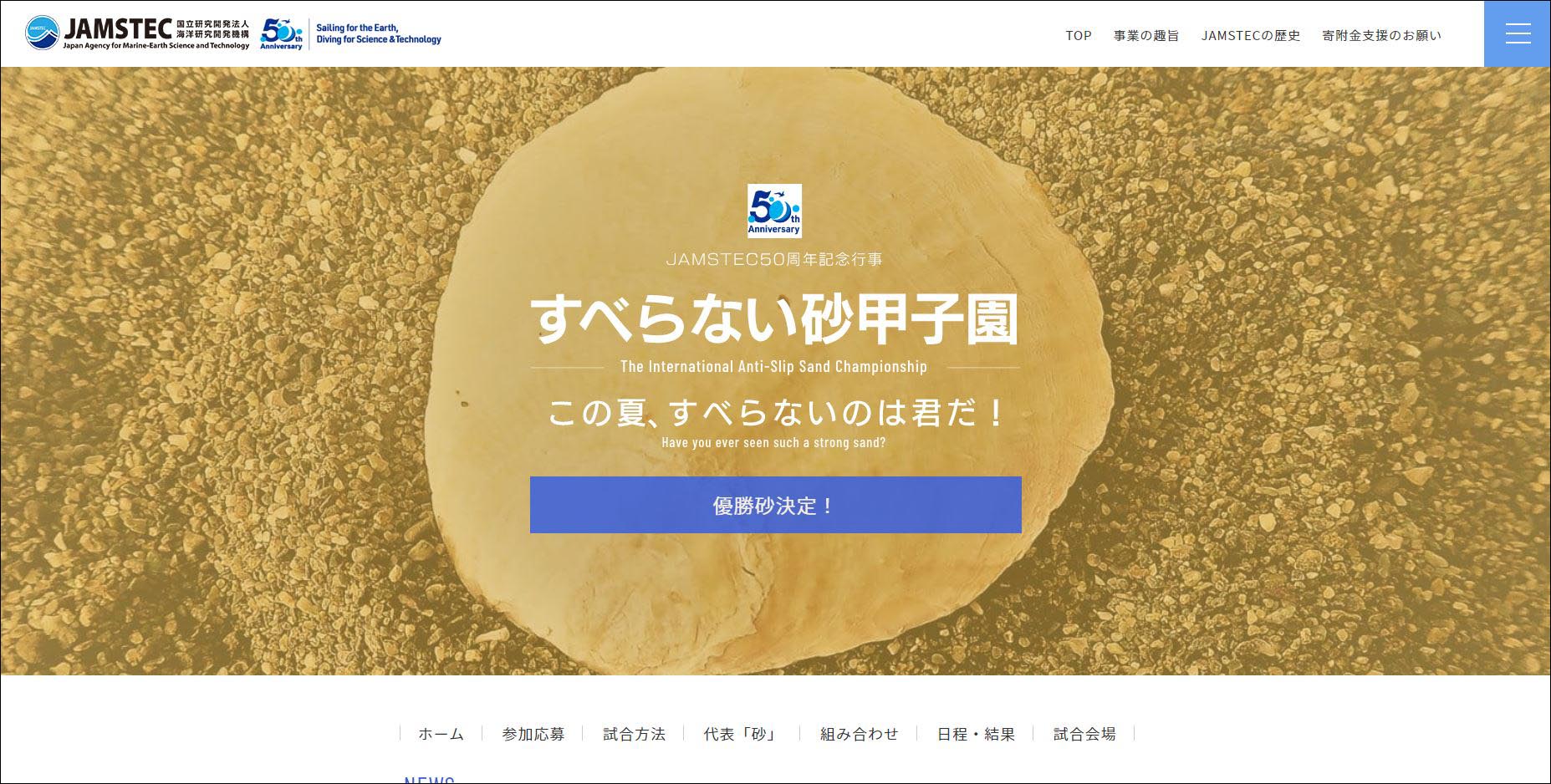 The “Non-Slippery Sand Koshien” was planned by the Japan Agency for Marine-Earth Science and Technology (JAMSTEC), which celebrated its 50th anniversary last year.JAMSTEC is a comprehensive research organization for marine science and technology in Japan, working to unravel the mysteries of the Earth’s evolutionary processes and biological diversity by analyzing sand and rocks collected from the seafloor.Recently, we have been working on a wide range of sand research, including environmental issues related to marine plastics mixed in with sand, and analysis of sand particles brought back from the asteroid Ryugu.

The “Non-Slippery Sand Koshien” was held as part of JAMSTEC’s 50th anniversary project to make the world of sand, which is essential for research, more widely accessible.We called for sand that represented each prefecture, and 50 sand from all over Japan that had passed the document screening competed in a tournament to become the “strongest sand” (the sand that does not slip). 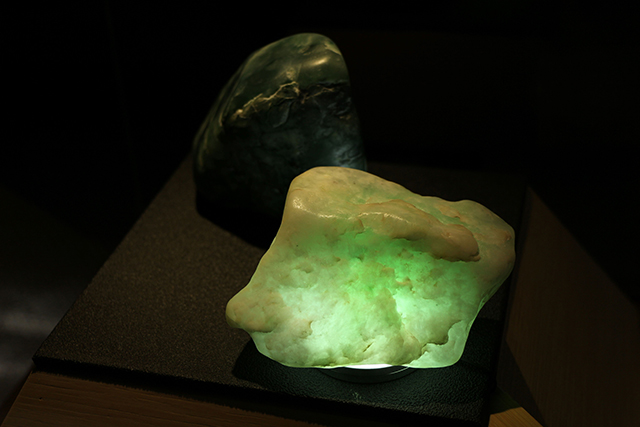 From Niigata Prefecture, the Itoigawa Geopark in Itoigawa City, the “City of Stones,” submitted the “Jade Pyroxene Rock” as the representative of the prefecture.Jade is popular as a type of gemstone, and the Itoigawa area is known as the largest production area in Japan.It has a long history, dating back to the Jomon period (about 5,000 years ago) when it was first processed in Itoigawa. 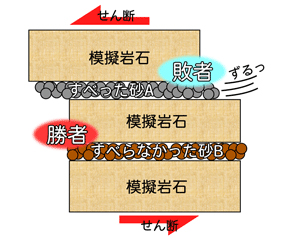 Two simulated rocks on the top and bottom are twisted slowly using a machine, and the one that slides loses the sand.

For judging, a state-of-the-art friction testing device is used to apply force to two opposing sands simultaneously, and the one that does not slip is the winner.The games started last July, and the matches were broadcasted on YouTube every Friday, with the final match held in November. 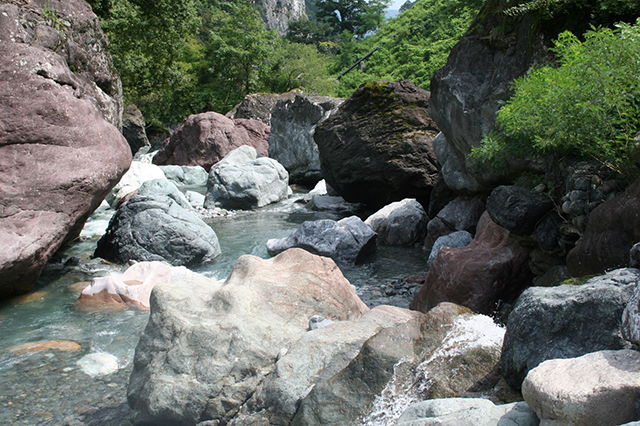 In the semifinals, we lost to the “gabbro sand at the tip of Cape Muroto,” representing Kochi Prefecture, and went on to the third place match.Here, the Osaka representative won against the “Climbing Chalk” of populated sand to take third place. 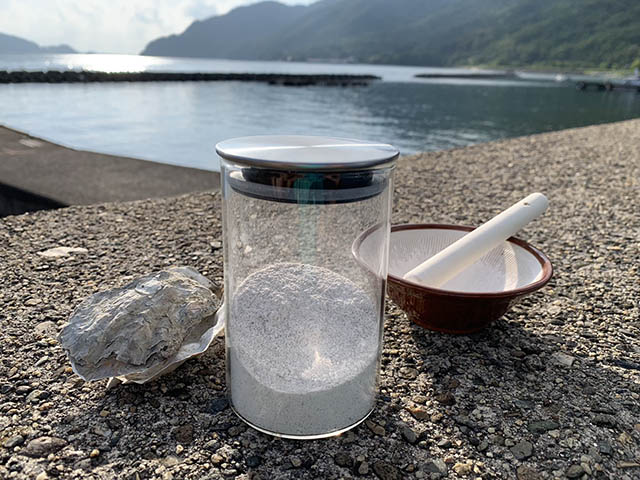 After a long and fierce battle, it was the representative of Fukui Prefecture, “Wakasa Oyster Shell Lime Sand,” that came out on top.

All of the competition can be viewed on video at the JAMSTEC website.

The Itoigawa Geopark has been sending out information on its website and social networking service (SNS) about each match, and has received various responses, such as “It was an interesting competition” and “I learned that some rocks are slippery while others are not.