Freshly squeezed raw sake made with local ingredients “Tengu no Kakushizake Nawabashiri” will be released on Wednesday, December 22nd.

We are particular about the materials used in the former Myokomura area!

The sake “Myoko Tengu no Kakushisake Naawbashiri”, which is made from freshly squeezed sake from the former Myoko Village in Niigata Prefecture, is on sale at a liquor store in Sekiyama, Myoko City from Wednesday, 22nd. 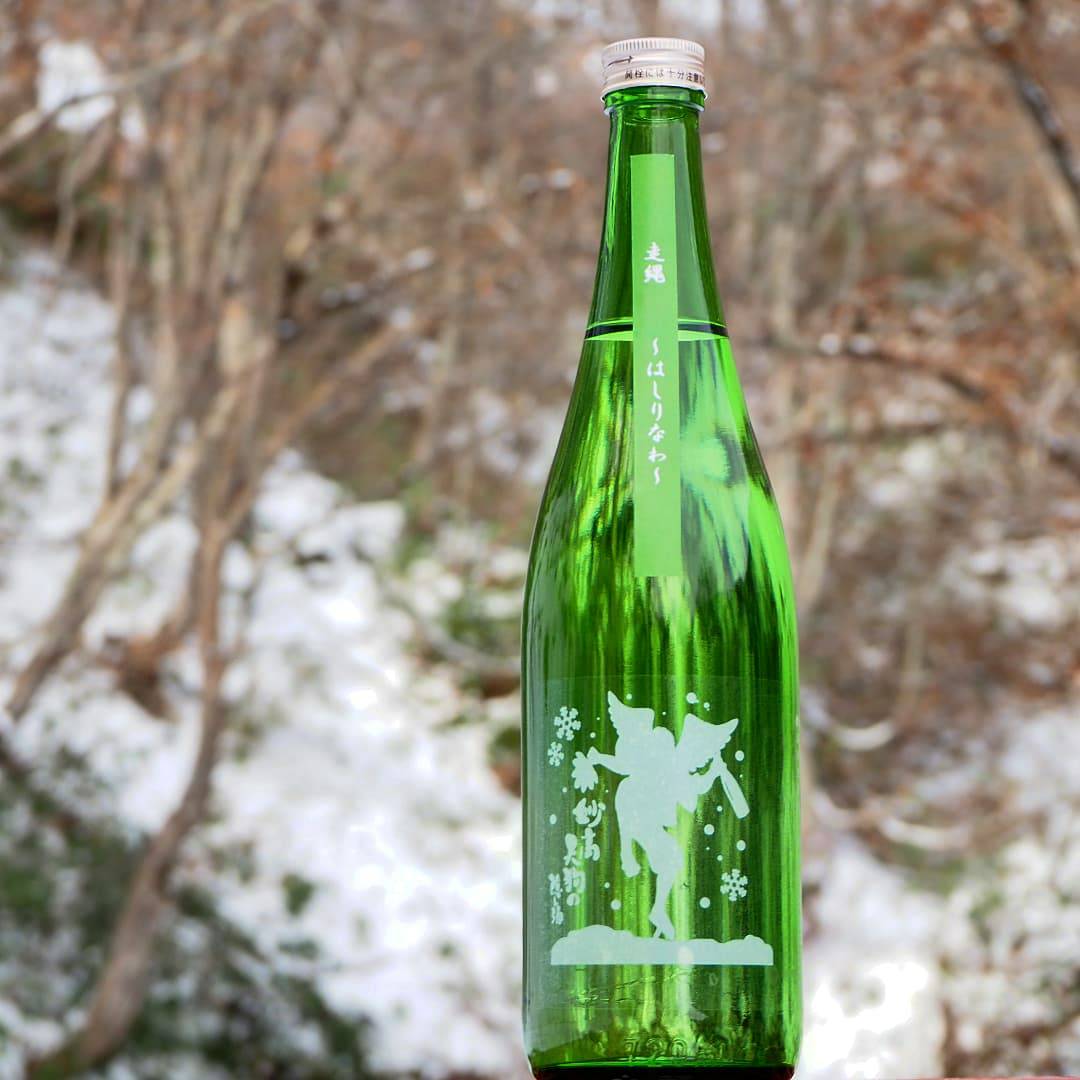 This is a winter-only sake planned and sold by the liquor stores “Jyuniya” and “Sake Kawakami” in Sekiyama, Myoko City. It is a raw liquor with a rich taste and a fruity freshness. This time, the name and travel have been renewed so that the younger generation can drink sake. 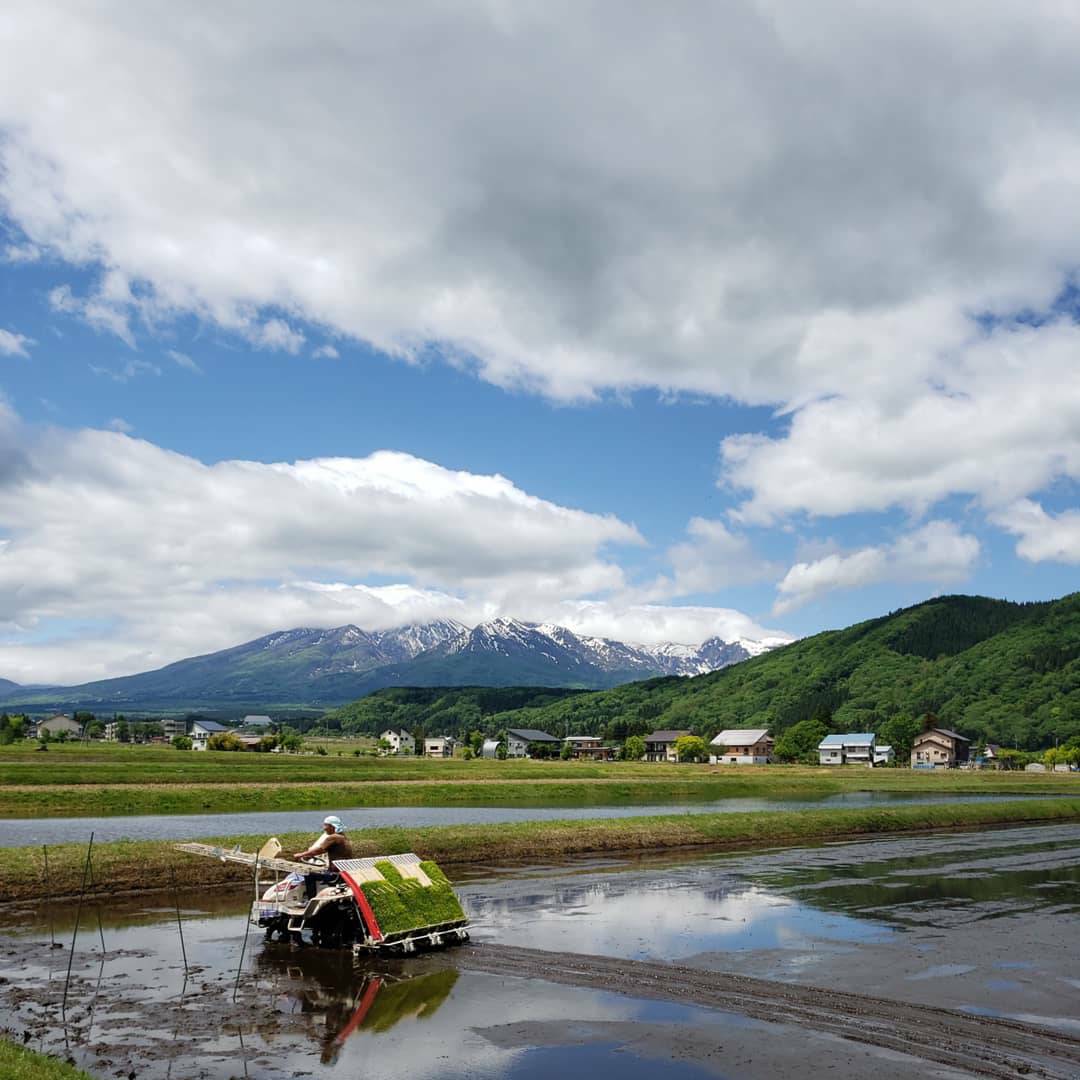 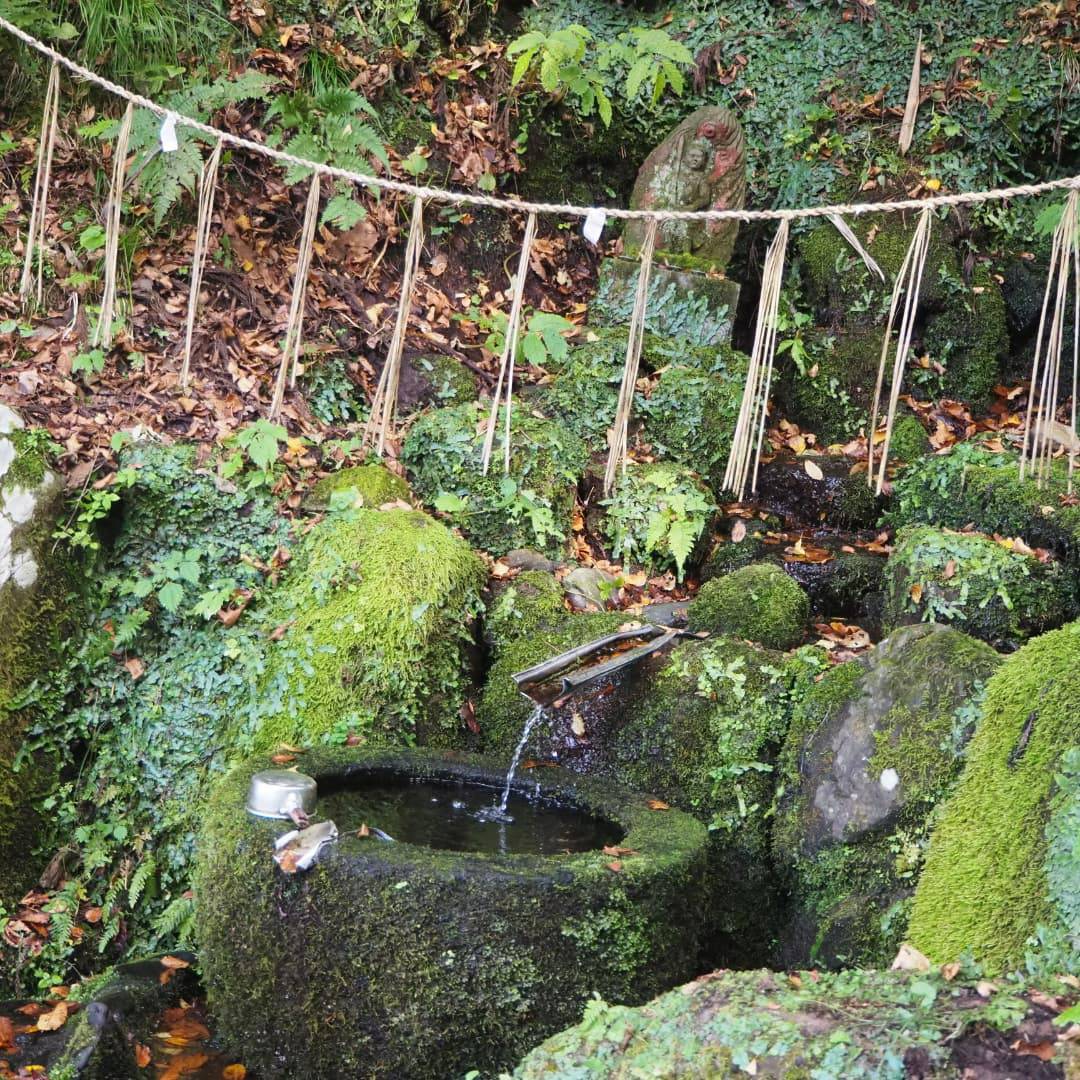 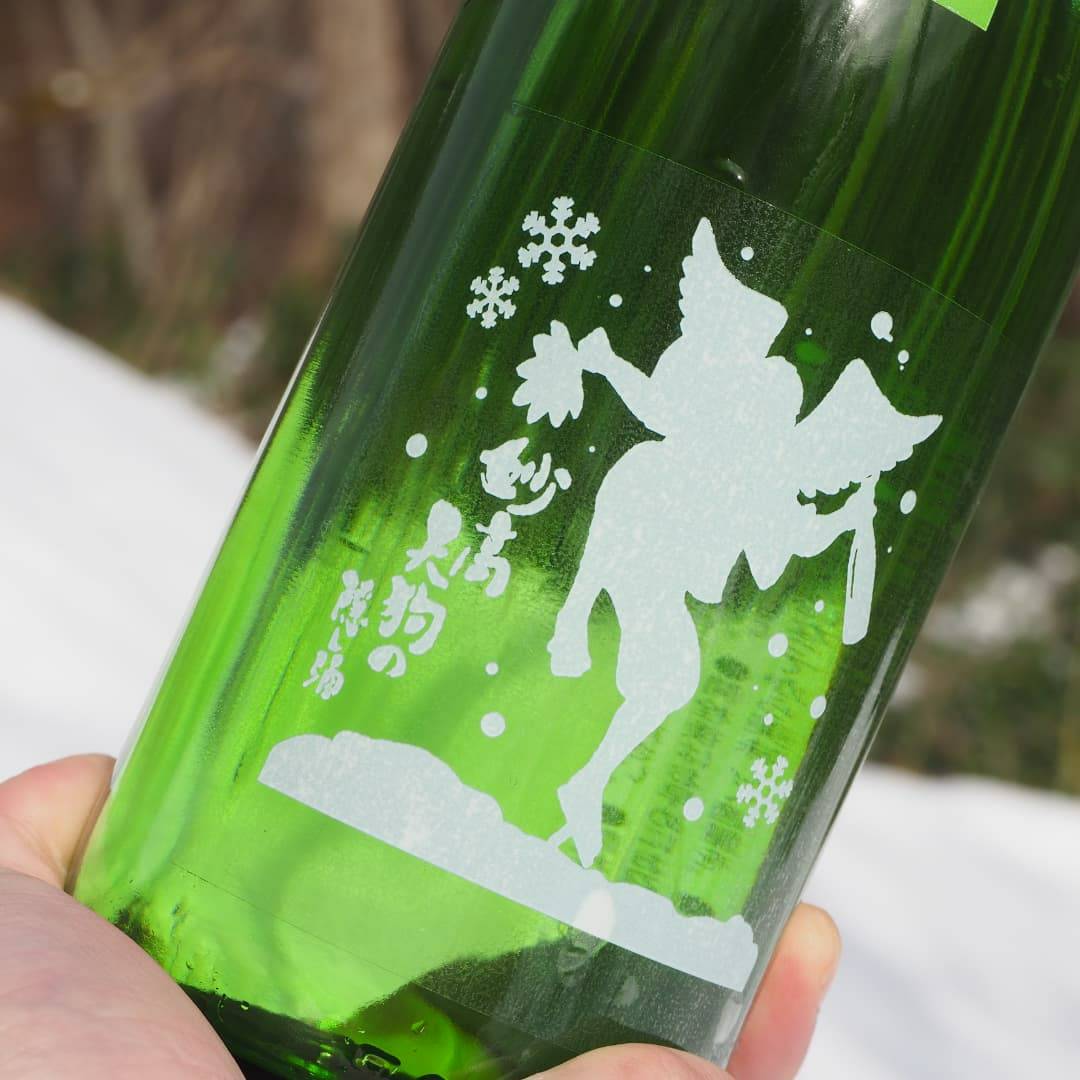 Kohei Kawakami of Jyuniya
It is characterized by a melon-like fruitiness in the mouth and a long aftertaste. As the bottle is opened, the mellowness of the flavor increases as the day goes on, so I hope people will enjoy this change as well.

I would be happy if you could have a drink with your family, friends, or other loved ones during the year-end and New Year holidays, and reaffirm the bonds between people.

The release date is Wednesday, December 22. It will be sold only at two liquor stores, “Jyuniya” and “Sake no Kawakami” in Sekiyama, Myoko City.