Cherry picking will begin this weekend at Yashiro Farm in the Wada district of Joetsu City, Niigata Prefecture.  In the garden, heavy snowfall this winter caused damage such as broken branches, and although the number of cherries are less than usual, large and sweet cherries are still growing. 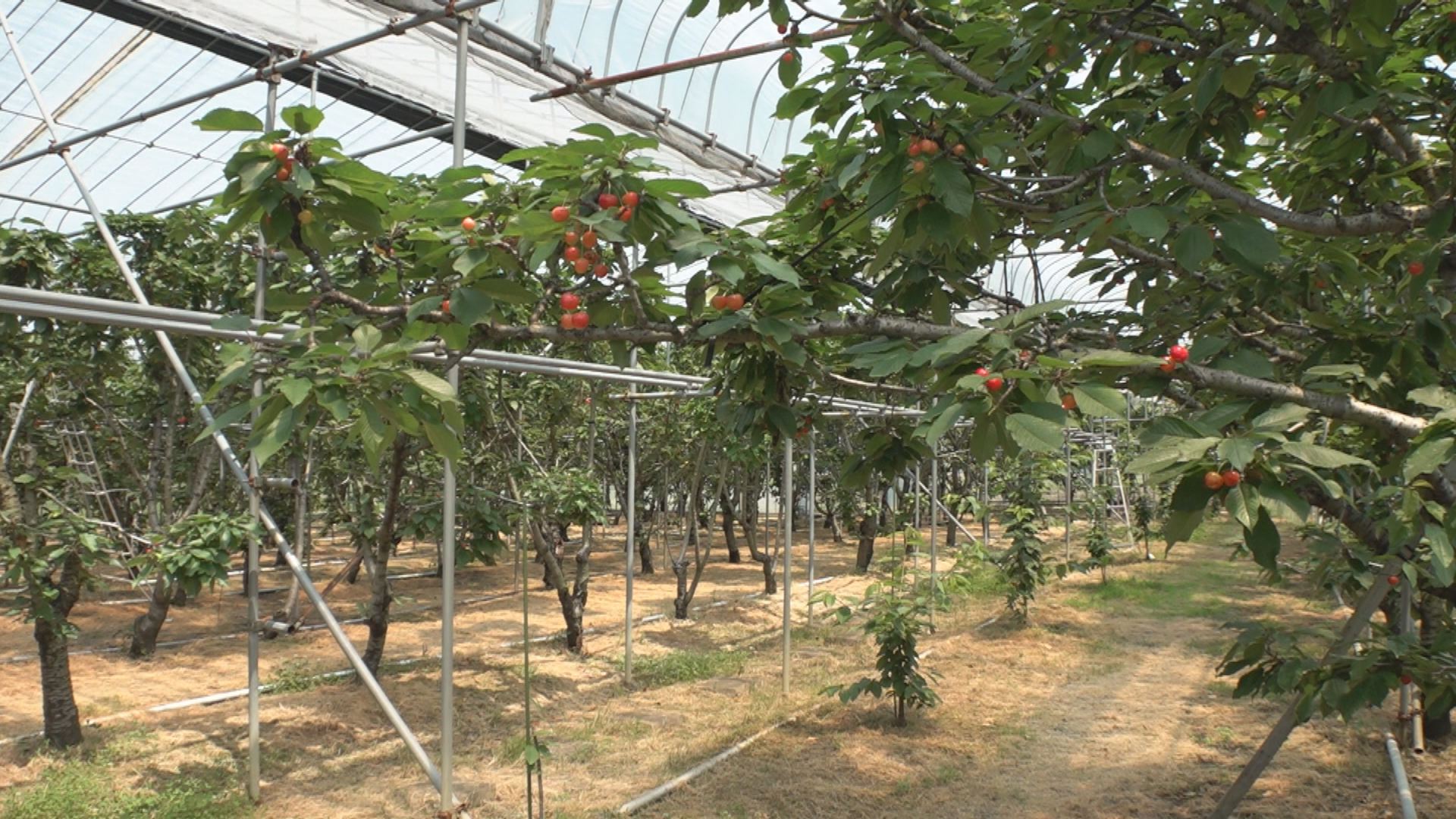 Yashiro Farm is along National Route 18.  About 400 cherry trees are cultivated in a field of about 180 square meters. 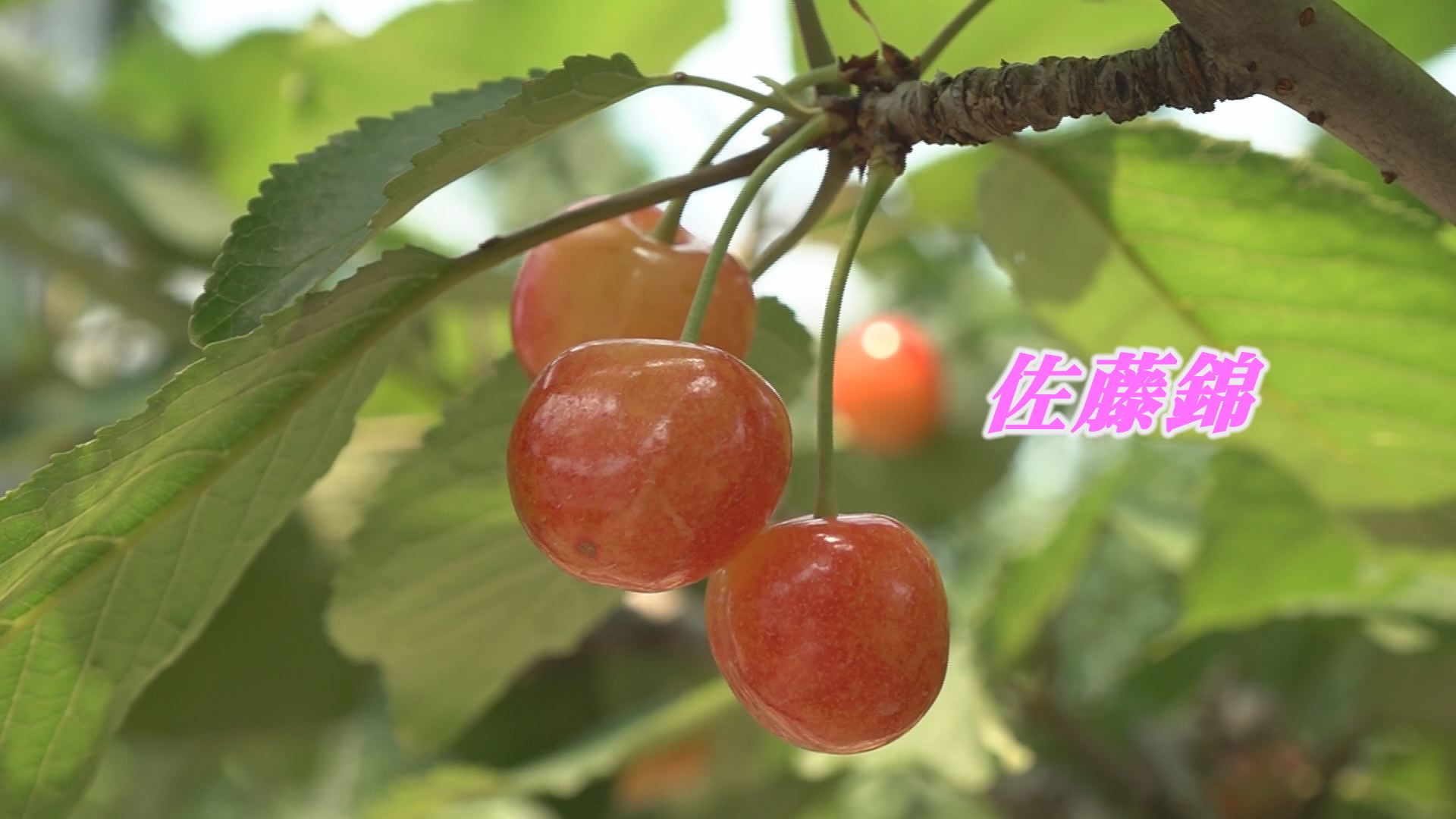 There are nine types of cherries, 80% of them are “Sato Nishiki”, and others include “Napoleon” with strong acidity and crisp skin, and “Summit” which is a popular large cherry. 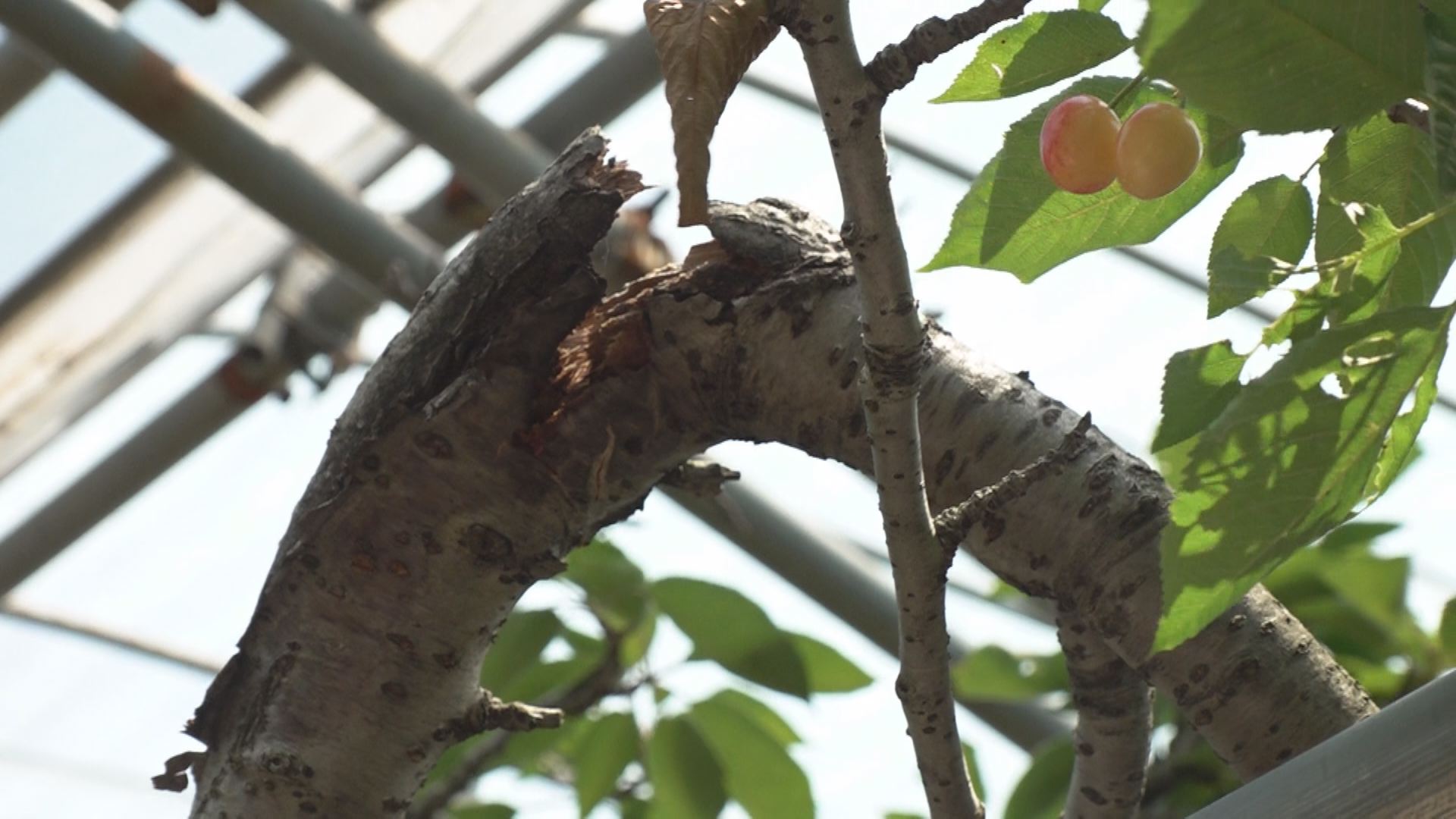 Due to the record-breaking snowfall this year, the entire field was buried in snow, which caused many branches to break. 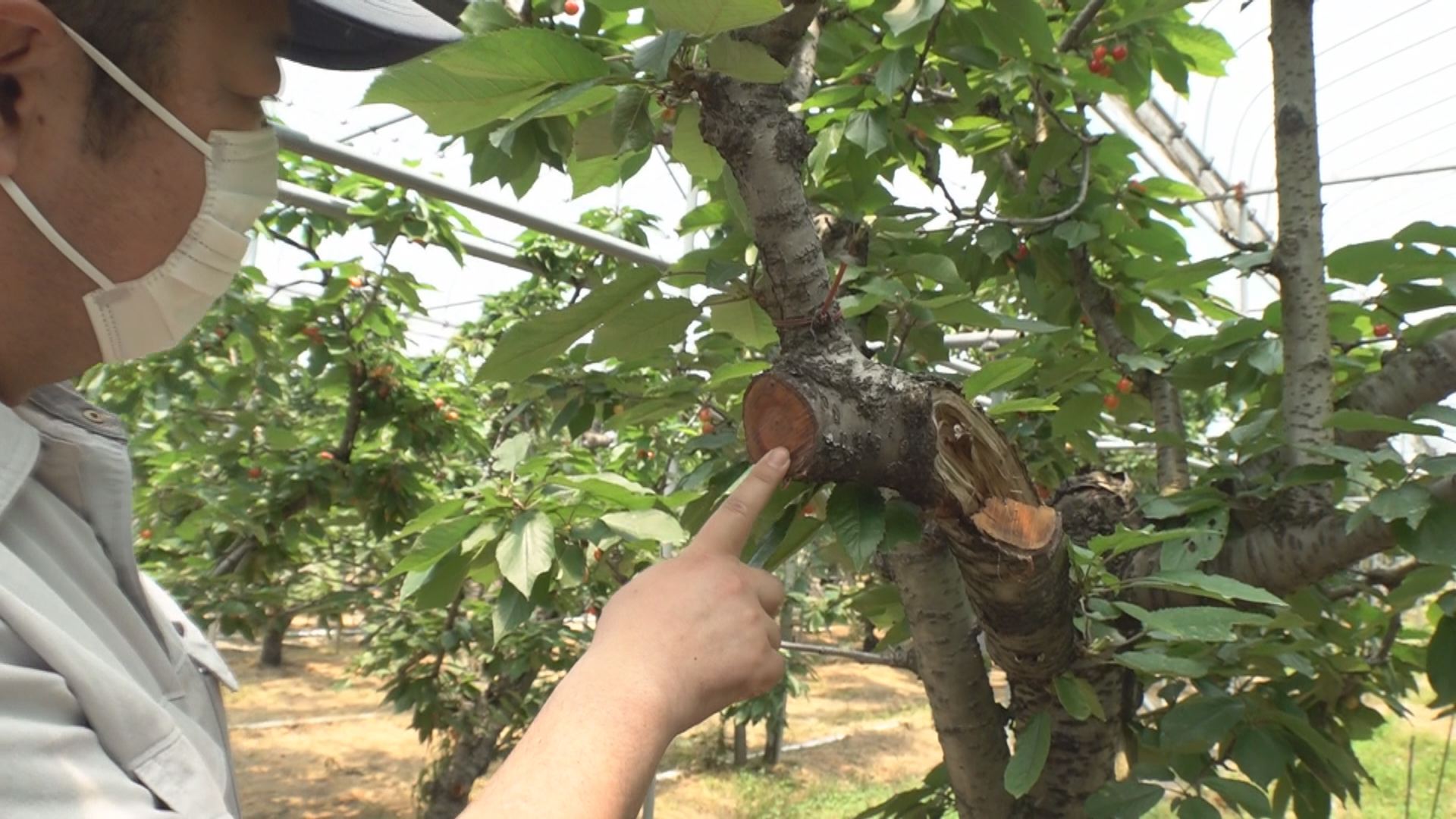 Mr. Kinouchi from the farm said, “The branches were broken by snow, and the crop is reduced by 30%.  I thought I would close this year, but I decided to open because there are people who are looking forward to coming here.” 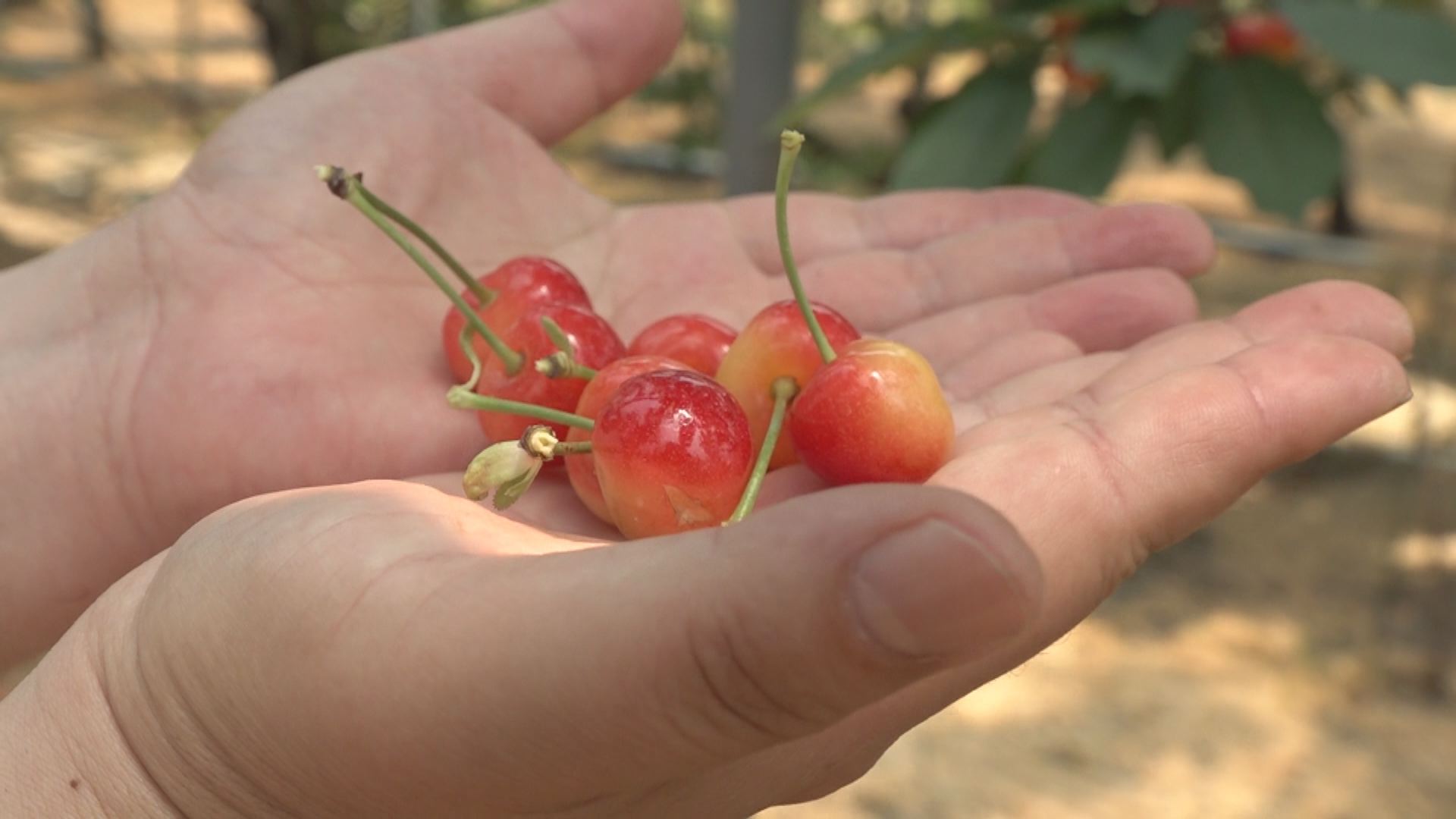 Although the number is reduced due to snow damage, the cherries are good.  Normally, the sugar content of cherries is 14 to 19 degrees, but as of June 9th, some have exceeded 23 degrees.  The sweetness is increasing day by day.  Last year it went up to 27 degrees. 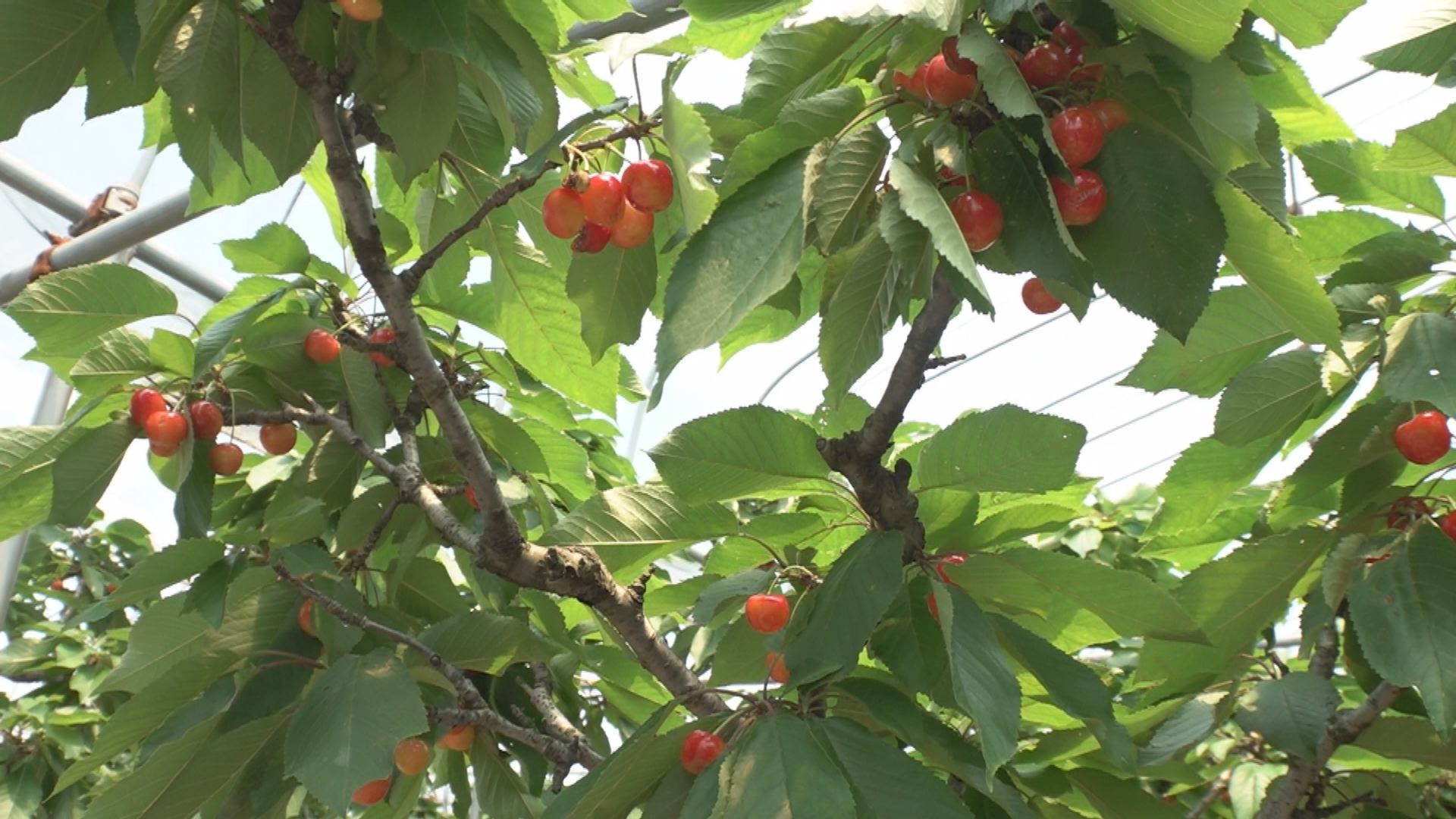 For this year’s cherry picking, all-you-can-eat will be canceled due to infection control measures, and cherries will only be sold by weight. The entrance fee is 500 yen for children over 4 years old.  Picked cherries are 500 yen including tax for every 100 grams.

The farm will open on Saturday, June 12th.  It opens only on Saturdays and Sundays, 9am to 4pm, until the end of June.  It will end as soon as there are no more cherries.