The opening of some ski resorts in Myoko City, Niigata Prefecture, had been postponed due to less snow than usual, opened on the 25th of December. The ski area was full of skiers who had been waiting for the season to start.

The video shows Akakura Kanko Resort Ski Resort on the 25th of December.

It was originally scheduled to open on December 14, but was postponed due to less snow than usual.

The snow fell overnight and some courses were opened. As of the 25th, the depth of the snow was about 50㎝. 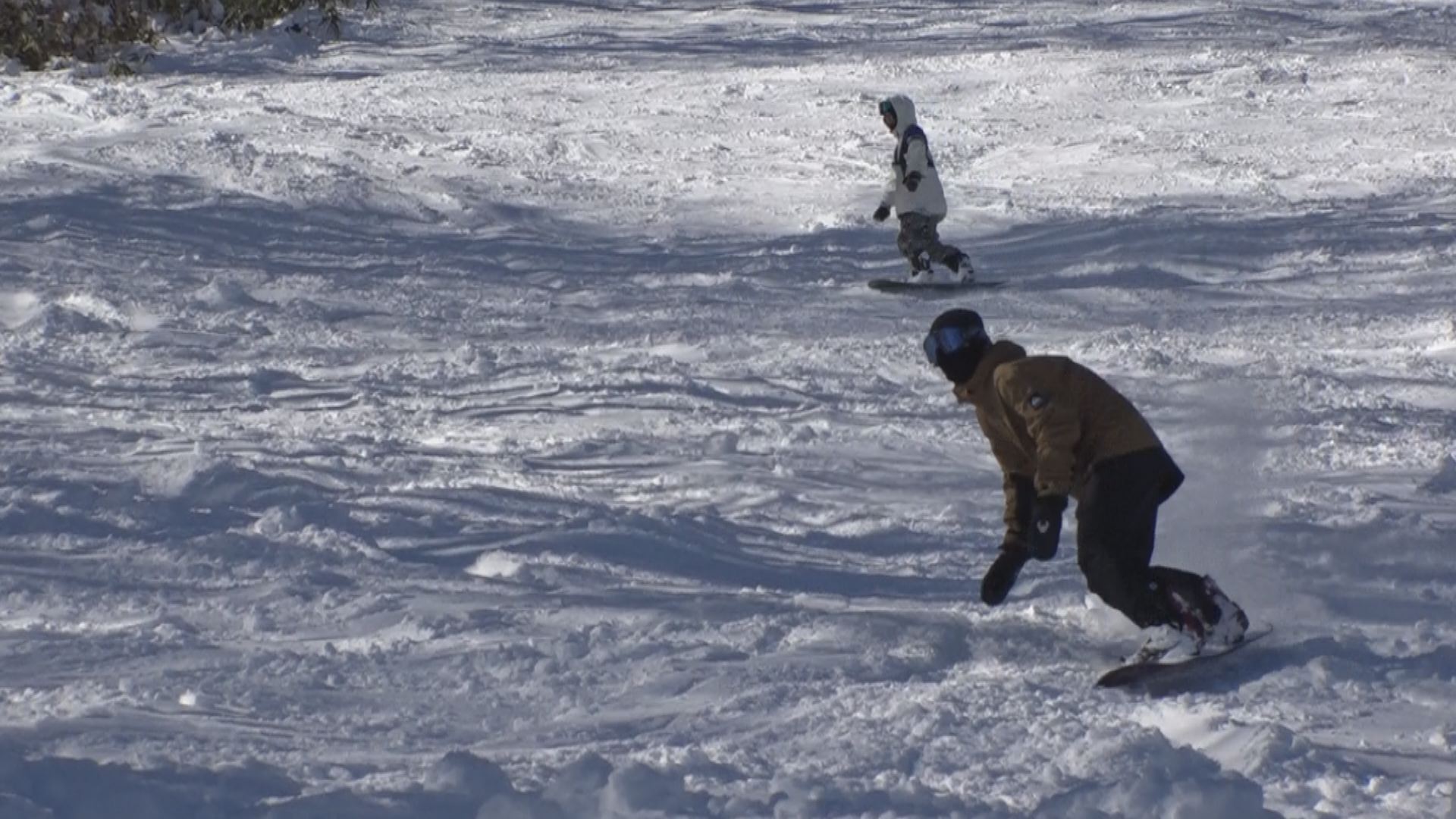 Skiers and snowboarders cruised down the ski slope at will.

Courses the hotel-A and C are limited to advanced skiers only.

Some ski areas of Lotte Arai Resort are already open. 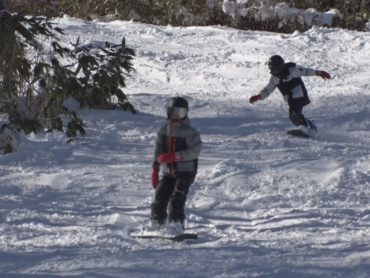