The black smoke peculiar to the locomotive will not rise, but the whistle will sound!

Echigo Tokimeki Railway, a local railway based in Joetsu City, Niigata Prefecture, will introduce the familiar D51 steam locomotive at Naoetsu Station in November.  In the future, it will be used for events such as pleasure rides. 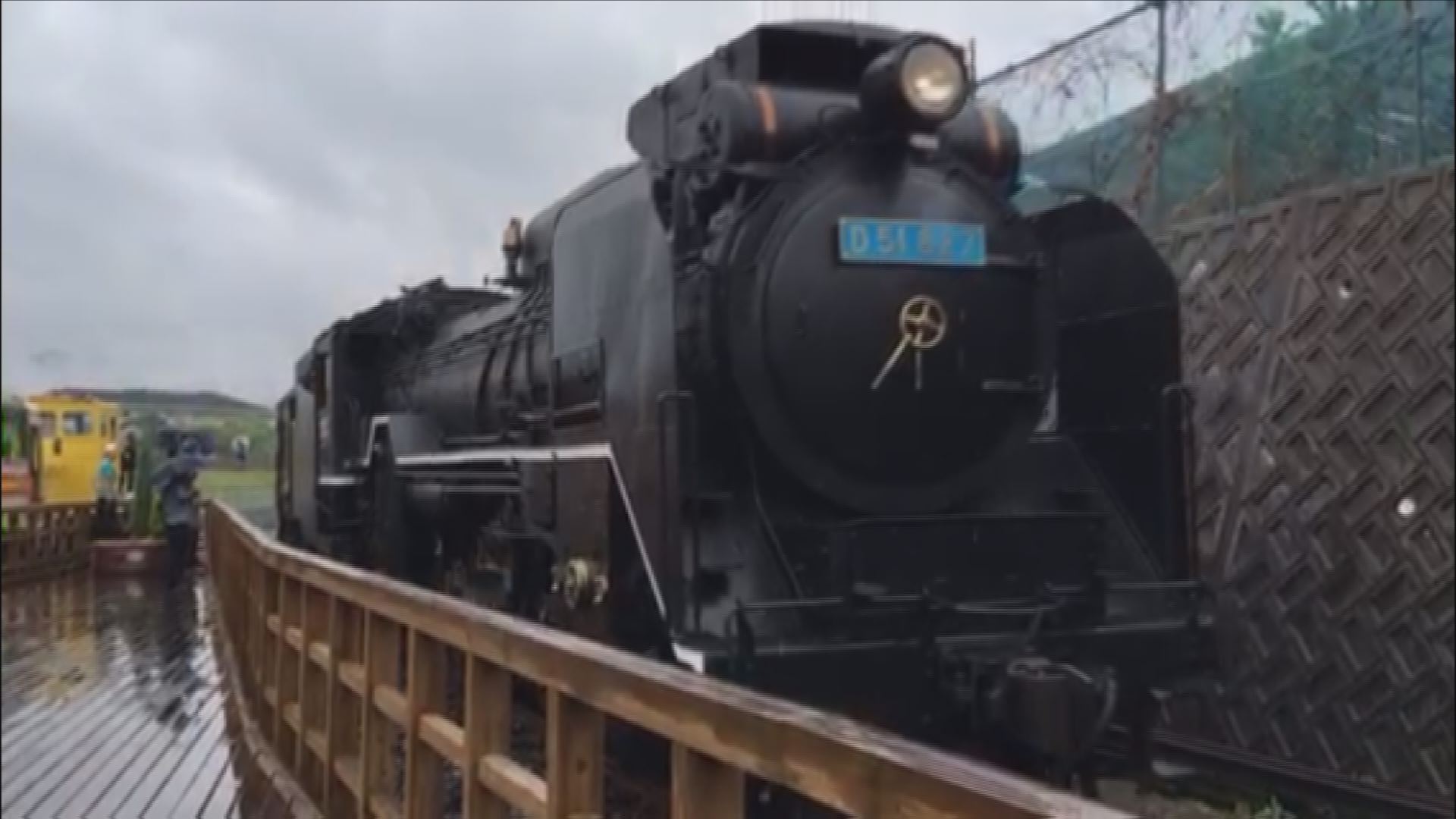 The steam locomotive to be introduced at Naoetsu Station is the D51 currently located in the railway park in Aritagawa Town, Wakayama Prefecture.  It is a train that was operated on the Chuo Main Line until 1972.

According to Echigo Tokimeki Railway, the train will be leased under a five-year contract from a company in Osaka that owns and maintains the train. It is not possible to run on commercial lines, but it will be driven by compressed-air for a distance of 100 to 200 m inside of the Naoetsu Station.  The black smoke peculiar to the locomotive will not rise, but the whistle will sound.

The train will be brought in a disassembled state from Wakayama in early November.  It will be stored at Naoetsu Station after assembly.  Currently, Echigo Tokimeki Railway is preparing to welcome the new train, and they plan to hold an event such as a trial ride in late November. 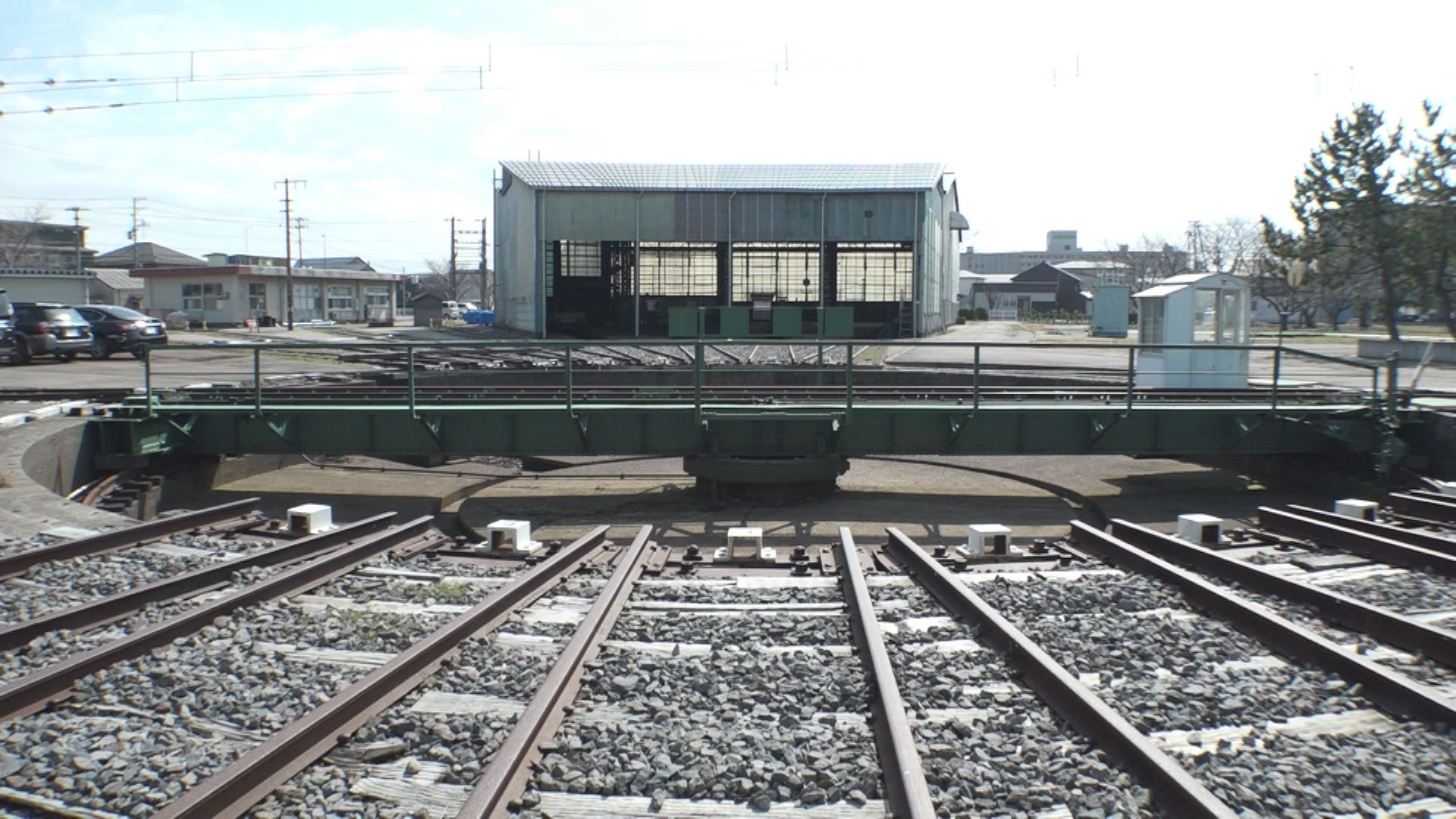 The introduction of the steam locomotive is possible due to a Japan Tourism Agency support project.  A subsidy of 20 million yen to cover transportation and event expenses has been allocated.  This year, in addition to the riding experience, they are planning events such as presenting lights on the train.  In addition, they are planning to open a permanent rail park from April next year, where visitors can enjoy the ride experience at any time. 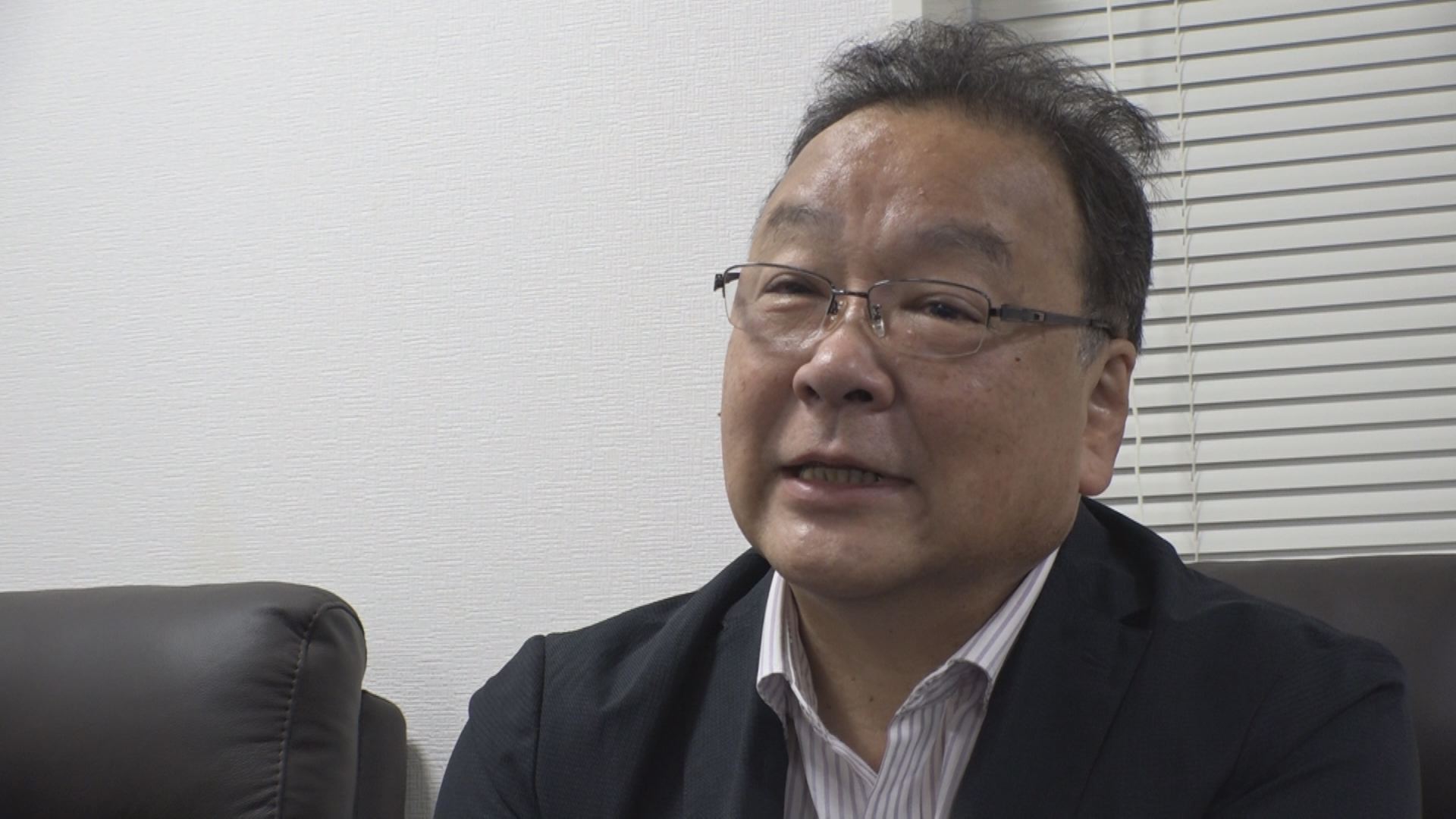 Akira Akira Torizuka, president of Echigo Tokimeki Railway, said, “If the whistle sounds, it will remain in the hearts of grandchildren who came with their grandparents.  I think that the children’s experiences at Naoetsu Station will be remembered 50 years later in their minds.  We will preserve the future of railways in that way. Hopefully our project should also have benefits for the local area.”