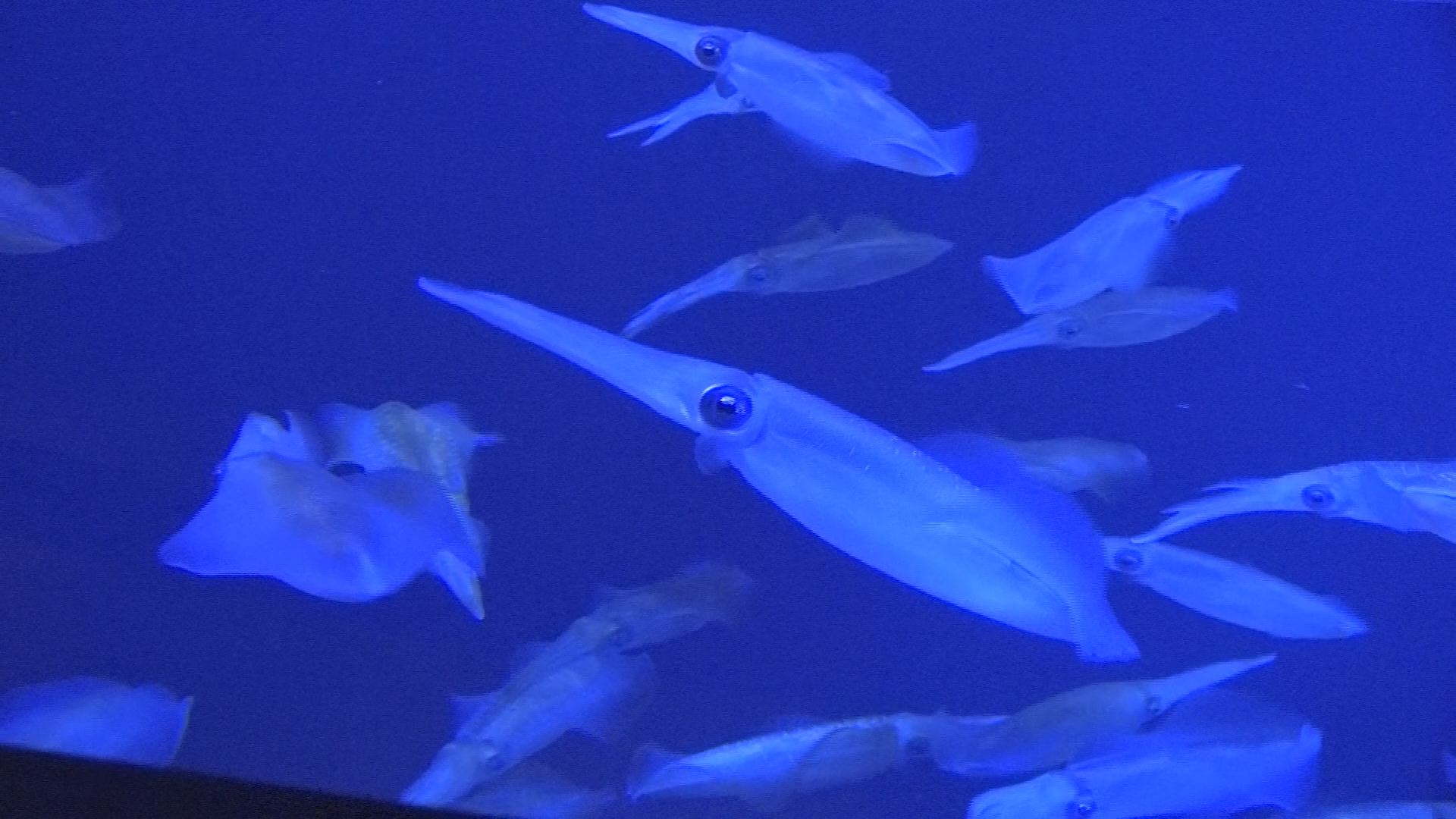 A special exhibition on the theme of the “deep sea of the Sea of Japan,” less than 200 meters deep, has begun at the Municipal Aquatic Museum Umigatari in Joetsu City, Niigata Prefecture. 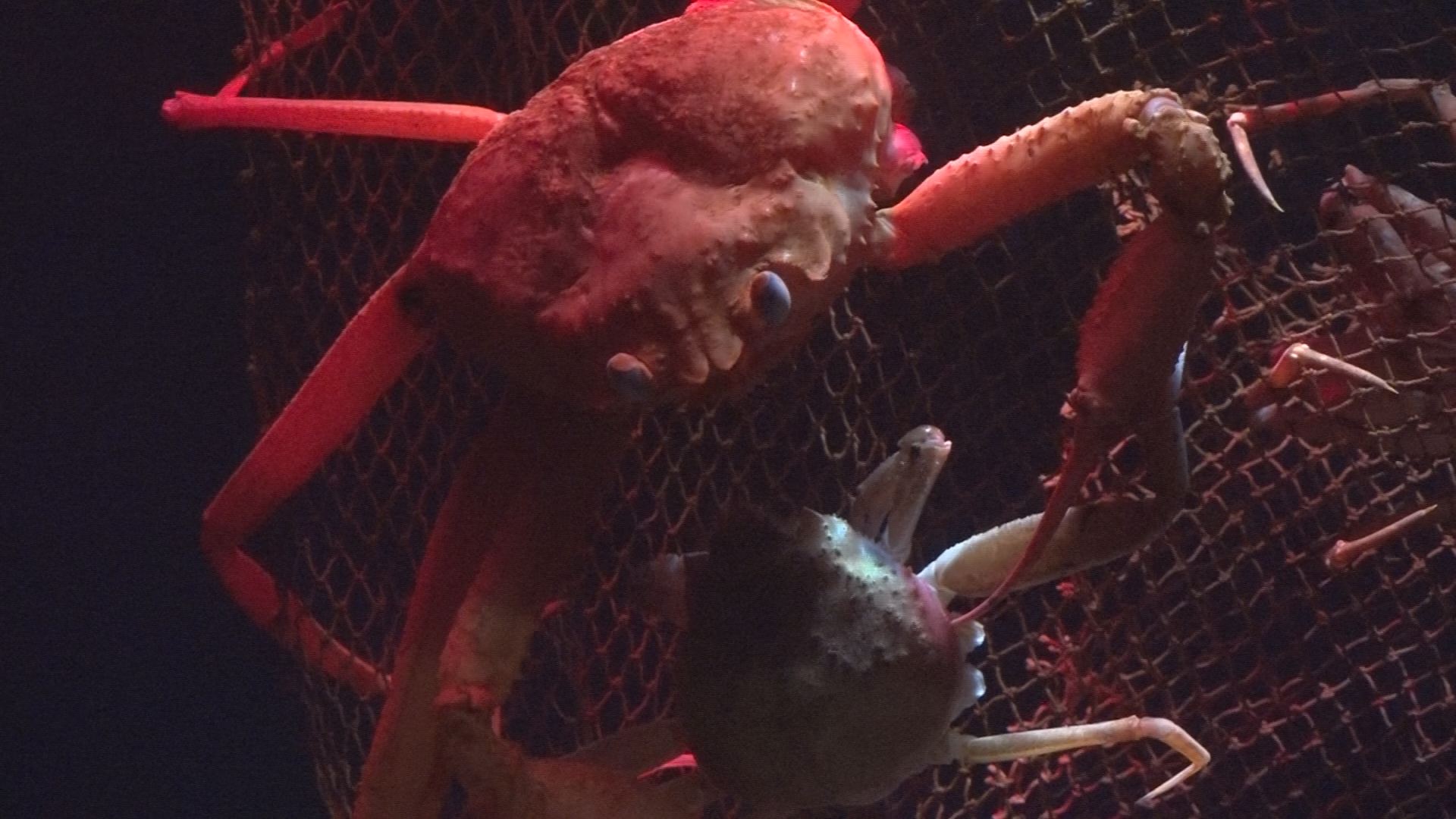 This special exhibition is held to let visitors learn about the Japan Sea, which is deeper than 200 meters below the surface, where sunlight does not reach. Fifteen kinds of deep-sea creatures, including snow crabs and ama shrimp, are on display at the exhibition. Most of them are caught off the coast of Nadachi. 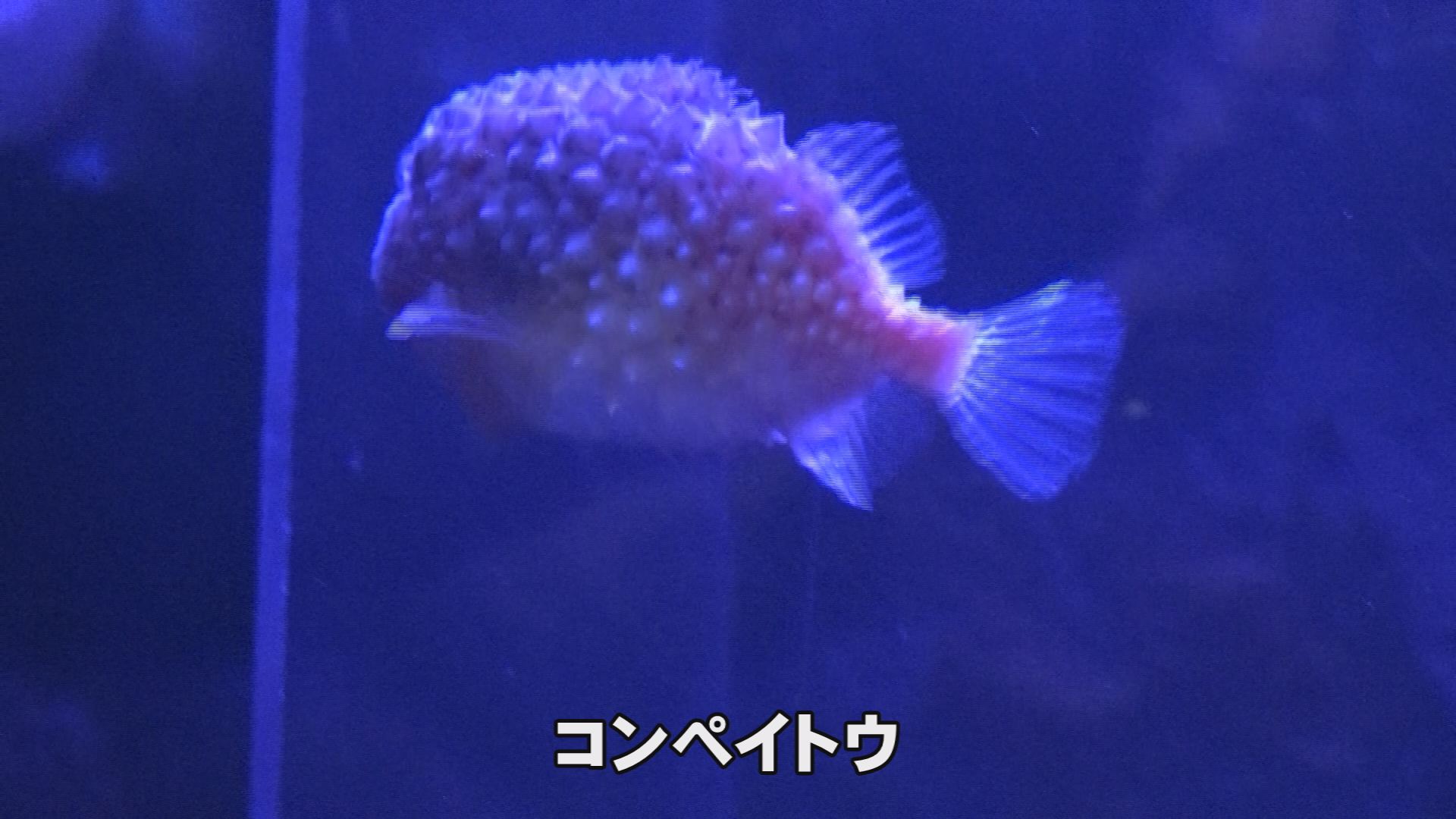 This is a fish named the konpeito because of its resemblance to a candy bar. It is characterized by small conical protrusions on the surface of its body. 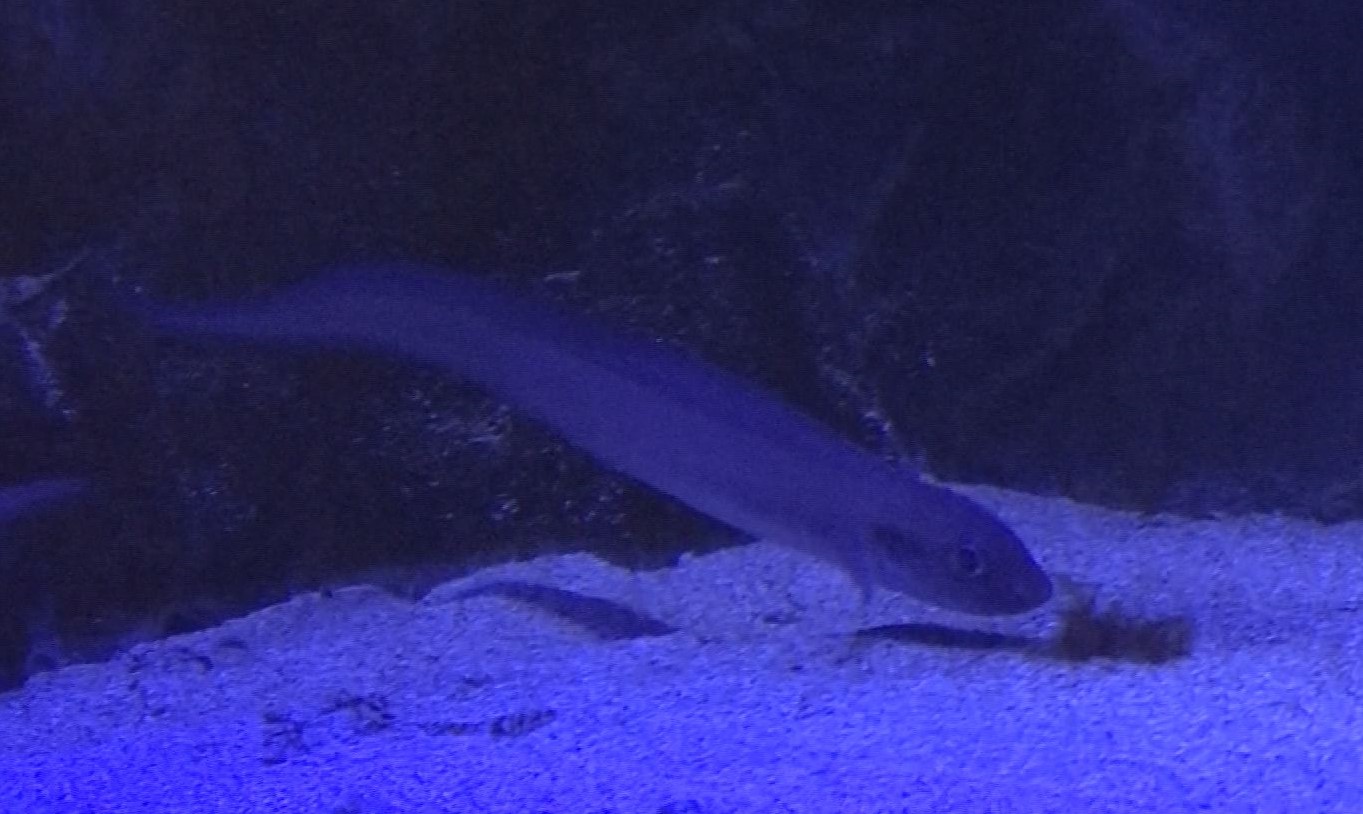 And then there is genge, a well-known dried fish in the Joetsu region of Niigata Prefecture. Originally called “gegyo,” it became “genge” with an accent. 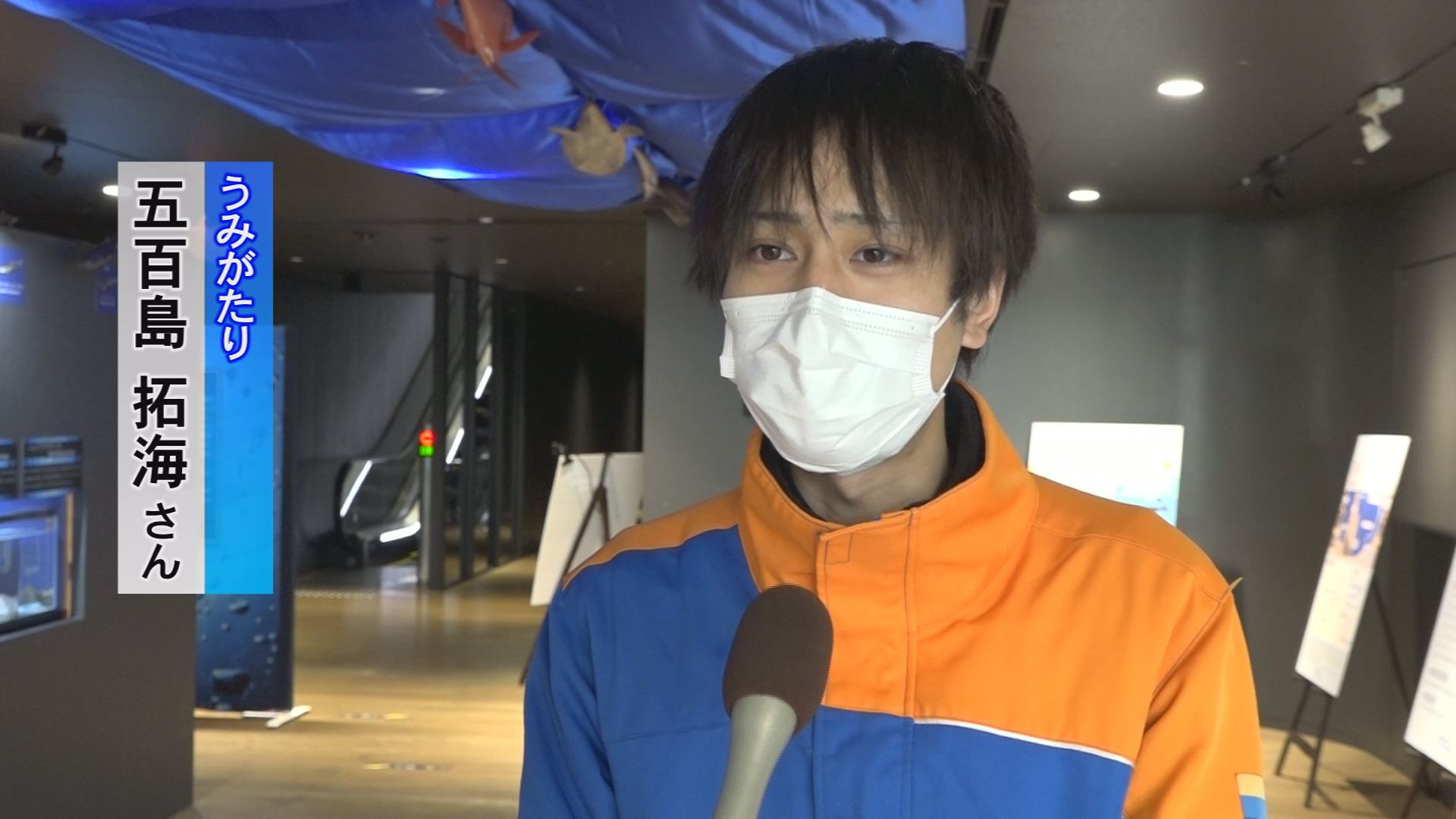 Umigatari Staff
Genge has a gelatinous body with a pudgy texture. It is rare to exhibit them alive, so please come and see them. 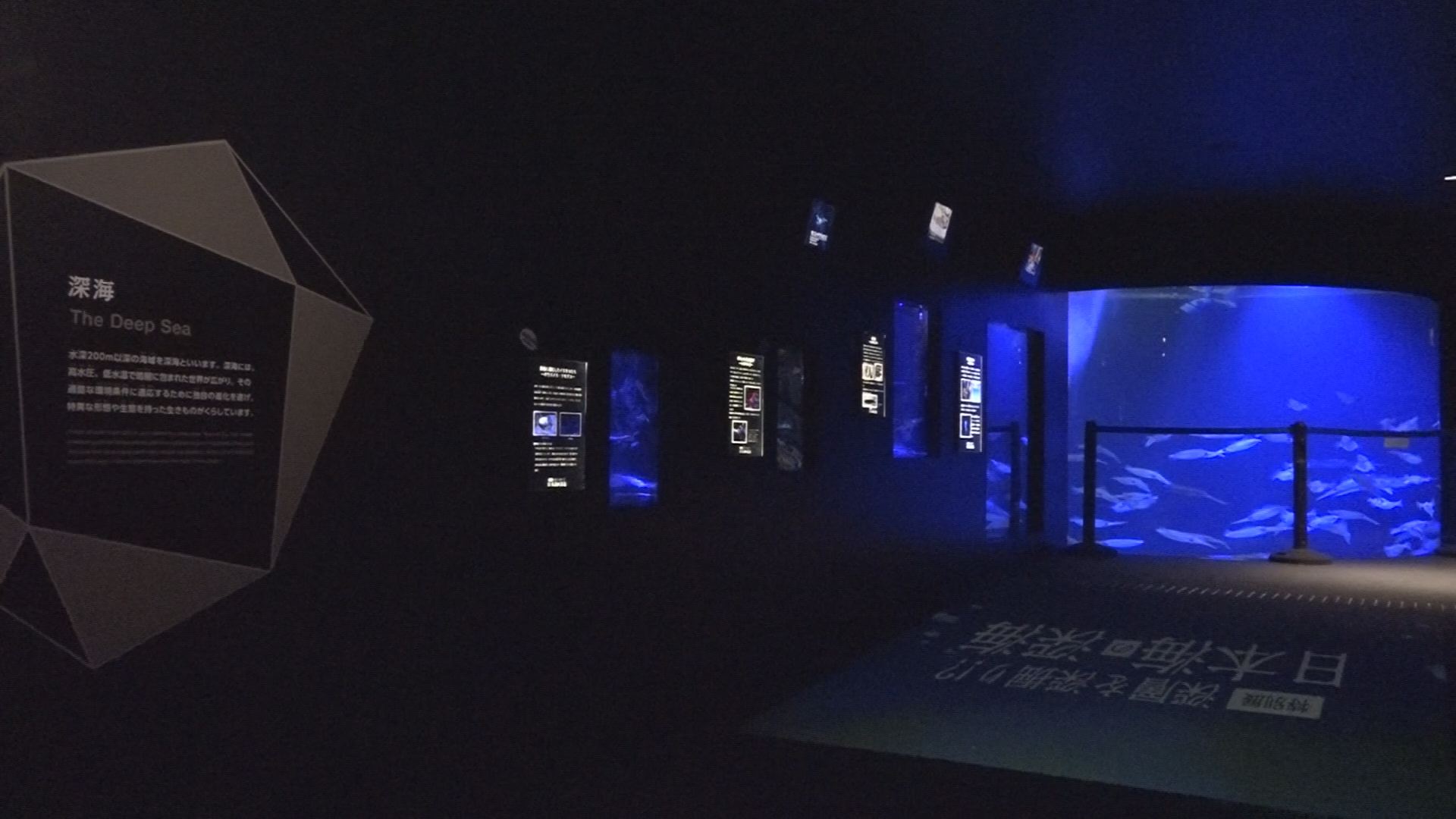 The creatures in the exhibit, such as Genge, do not have so-called floating bags, so they are not subjected to water pressure in any case. 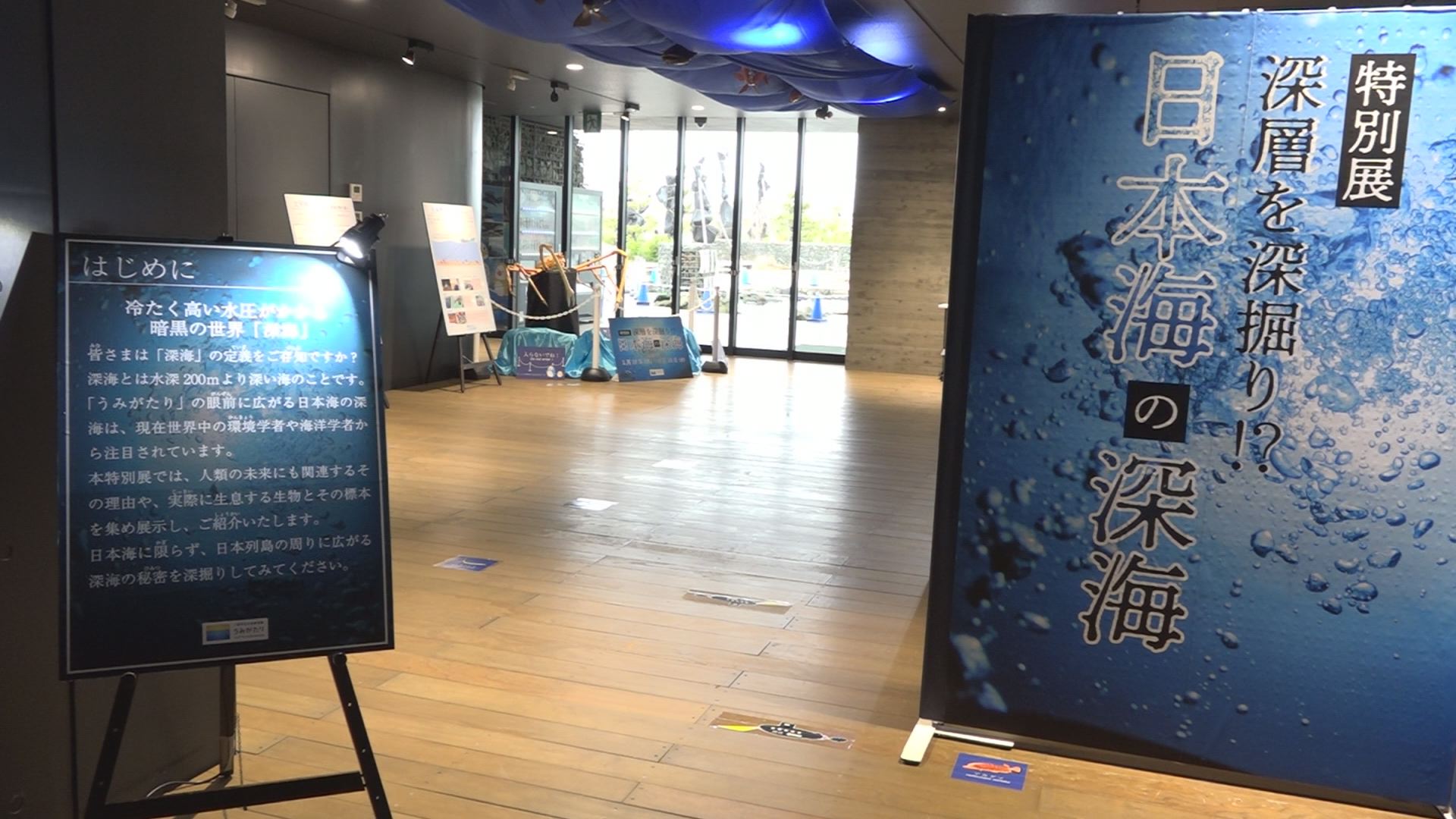 In addition to living creatures, the special exhibition introduces the differences between the deep waters of the Pacific Ocean and the Sea of Japan through panels. 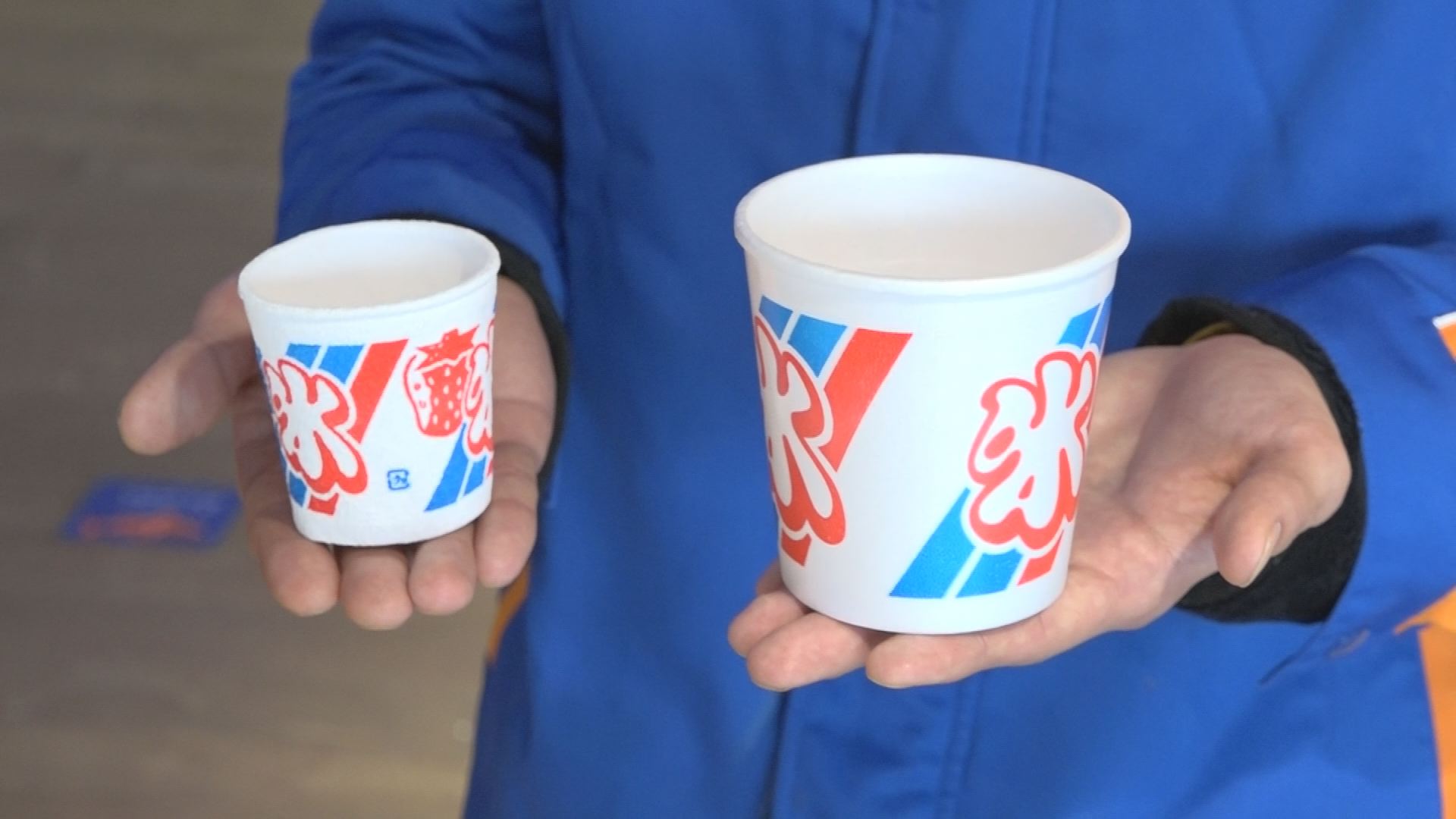 Umigatari Staff
Lectures are held on Sundays. The water temperature in the deep sea is said to be less than 3 degrees Celsius. We invite you to touch the 3°C water and see how the water pressure shrinks things.”

Lectures will be held every Sunday until March 12 at 3:00 pm. 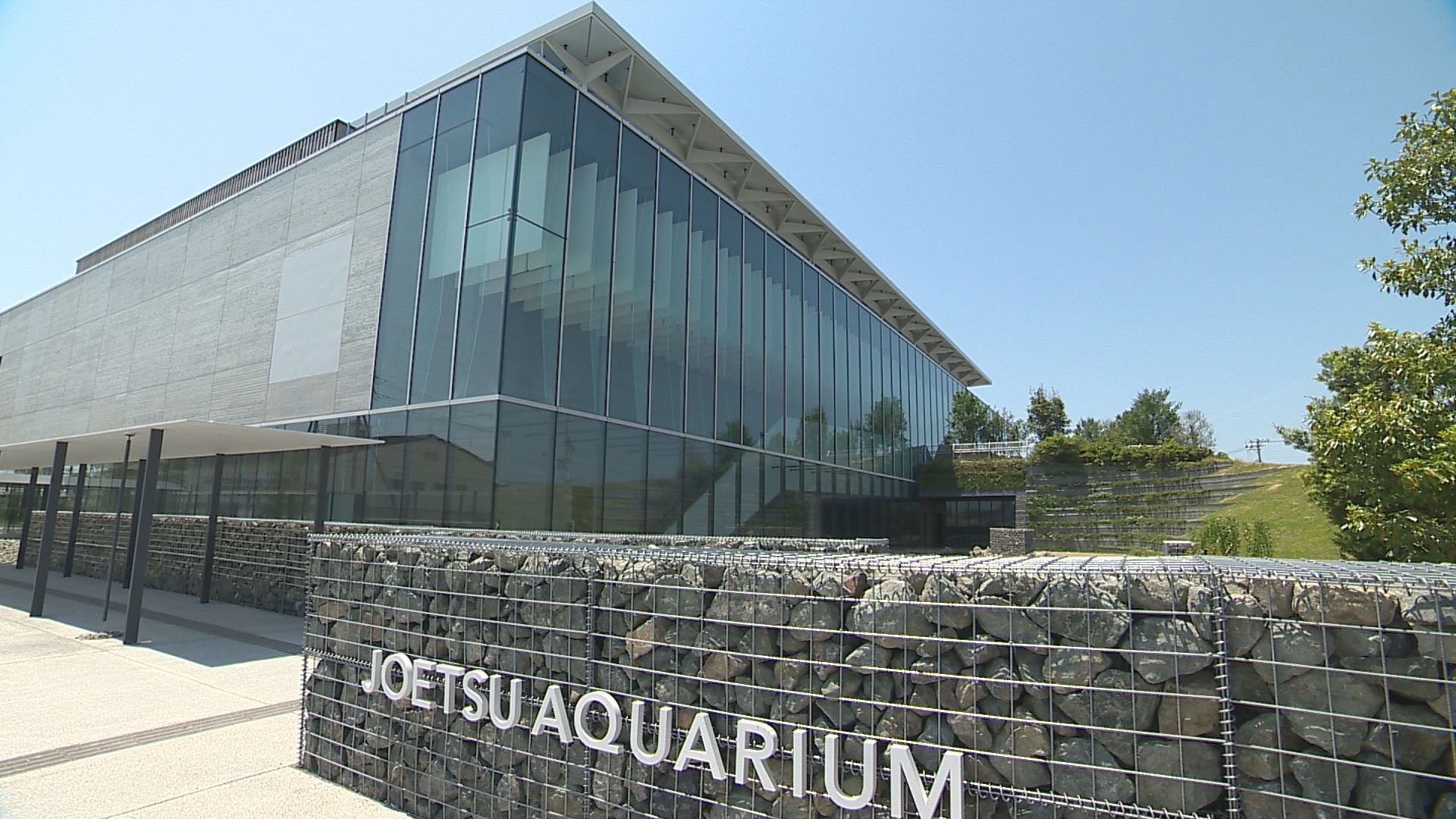