In the Daidohara district of Sekiyama, Myoko City, Niigata Prefecture, the harvest of tomatoes is at its peak. 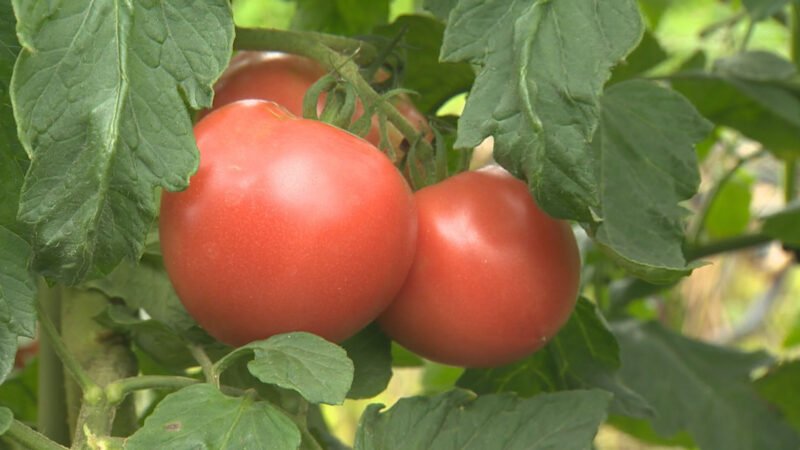 At Takahashi Farm in the Daidohara area in Myoko city, Momotaro varieties of tomatoes are cultivated in a field of about 750 m2. Harvesting begins at the beginning of August, and the peak season is reached at the end of the Obon(mid-August).  According to Mr. Yusuke Takahashi of the farm, the maximum harvest is one ton per day. 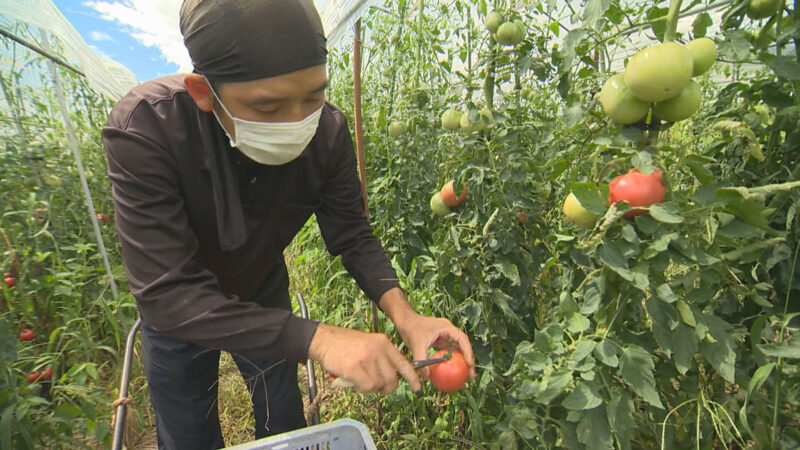 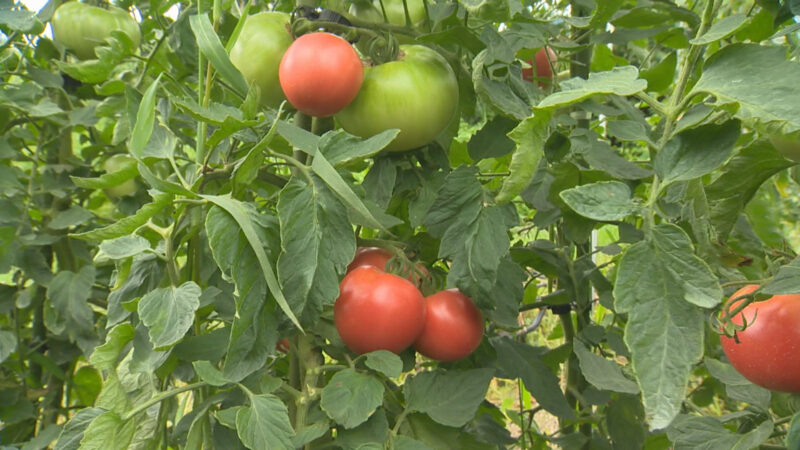 Harvesting will continue until the end of October. 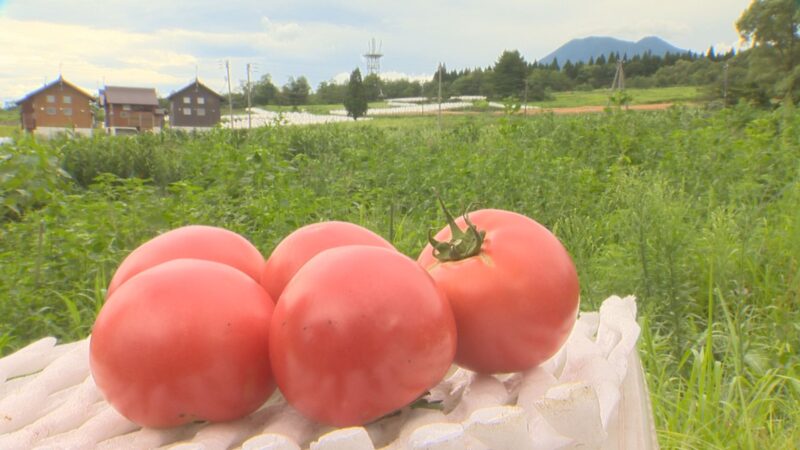 Mr. Takahashi said, “As a farmer, I think it’s the best to chill tomatoes and eat them raw, but at this time of year, it’s also good to have them with pasta or use them in soups or sauces.”

Takahashi Farm has a direct sales office and sells from 8 am every day. 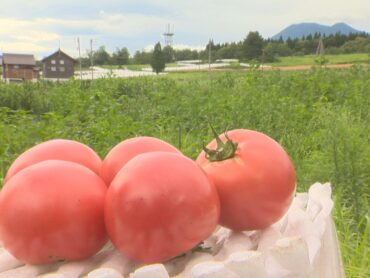